What Happened With Balenciaga? How Have Celebrities Responded To The Balenciaga Controversy?

Balenciaga is in a lot of trouble. The Spanish fashion house’s holiday ad campaign recently got a lot of negative feedback on social media, and Kim Kardashian and other famous people also spoke out against it. So, what exactly is the fight about? Here’s how it works.

What Happened With Balenciaga? 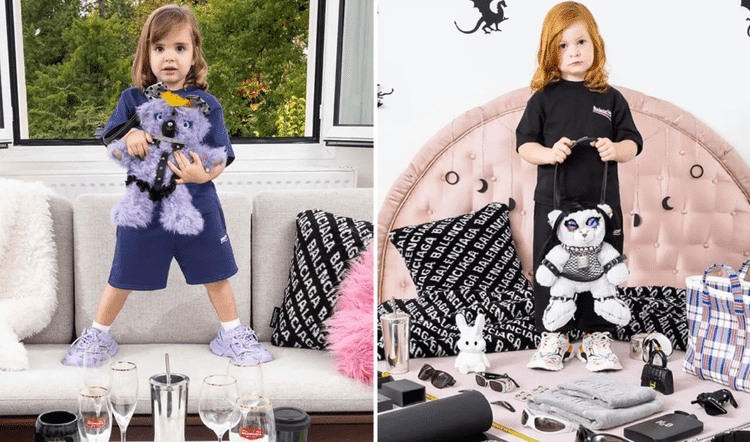 According to the New York Post, Cosmopolitan UK, and Fox News, social media users and activists were upset by Balenciaga’s holiday campaign. In one ad for the campaign, kids held “plush bear bags” made by the brand, which were filled with teddy bears dressed in bondage gear. In another ad for the company’s “Hourglass” handbag, court documents from Supreme Court cases about child pornography were shown.

How Did Balenciaga React To The Negative Feedback? 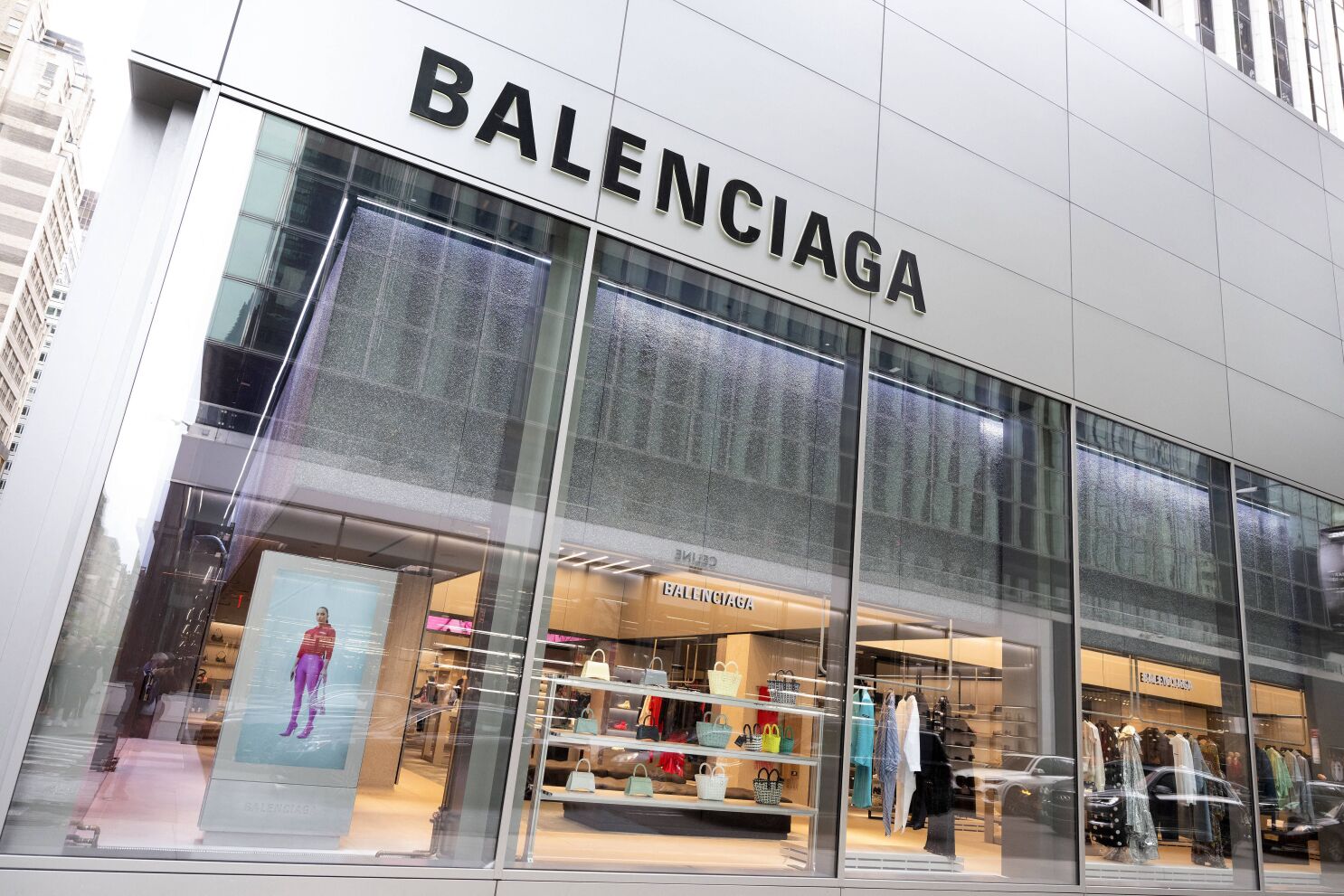 Balenciaga said it was sorry last week on its Instagram Story. “We are very sorry if our holiday campaign made anyone feel bad,” the company wrote. “Children shouldn’t have been shown with our stuffed bear bags in this ad campaign… We are very against any kind of child abuse. We care about the safety and well-being of children.”

One of the campaign’s photographers, Gabriele Galimberti, also talked about the scandal. He said he had nothing to do with setting up the photoshoot. “As a photographer, all I was asked to do was light the scene and take pictures in my own style,” Galimberti wrote on Instagram. “As usual for a commercial shoot, the photographer doesn’t get to choose the direction of the campaign or the items that are shown.”

How Have Celebrities Responded To The Balenciaga Controversy?

Sunday, Kim Kardashian, who is an ambassador for Balenciaga, put out a statement on her Instagram Story. The reality TV star turned beauty mogul said she was “shaken” by the “disturbing images.” Kardashian also said that she is rethinking her business relationship with Balenciaga right now.

“I have been quiet for the past few days, not because I didn’t find the recent Balenciaga ads disgusting and upsetting, but because I wanted to talk to their team to find out how this could have happened,”Kardashian wrote. “Children’s safety is the most important thing, and there is no place in our society for anything that tries to make child abuse seem normal.”

She went on to say, “I’m glad Balenciaga took down the ads and said sorry. After talking with them, I think they understand how serious the problem is and will do what needs to be done to make sure it doesn’t happen again.

Kanye West, a rapper and fashion designer, has also spoken out against Balenciaga. So have Bethenny Frankel, a TV personality and businesswoman, and activist Lila Rose.

If you put this page on your list of favorites, you can check back at any time to see if anything has changed. If you click on the link above, you can read the whole article. The most up-to-date information can be found at www.thetecheducation.com.

Qwabe Twins In Jail: Have They Been Caught?