The worldwide popularity of Vanessa Paradis’s track “Joe le taxi” at age 14 made her a child star. Since then, she has garnered countless honors and prizes for her singing and acting skills. 1983 marked the release of her debut single, “La Magie des surprises-parties,” which she performed at an Italian festival in 1985.

Although “La Magie des surprises-parties” was not a hit, it laid the way for the song that brought her international fame, “Joe le taxi,” which she released at the age of 14 in 1987. It was ranked number one in France for eleven weeks and, unusually for a French-language song, was published in the United Kingdom, where it peaked at number three.

Paradis was born in Paris, France on December 22, 1972. Her interior designer parents, André and Corrinne, also worked in the field. She began singing at a young age in large part because her uncle, Didier Pain, was a record producer. He assisted her in appearing in the local talent contest for young singers, “L’École des fans” on television. 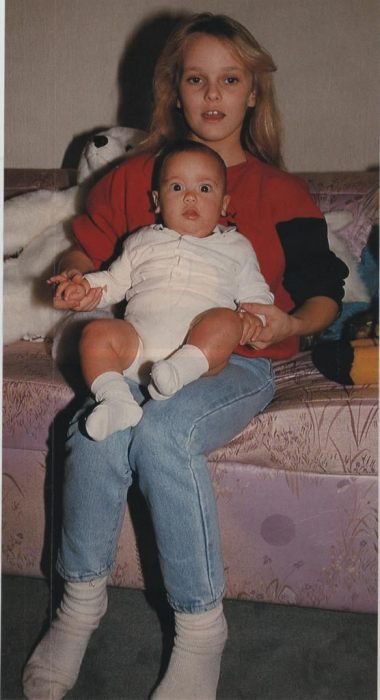 In 1983, Paradis recorded her first song, “La Magie des surprises-parties,” after this early start to her career. Even though the single was not a success, it helped her gain recognition and paved the way for her next single, “Joe le taxi,” which became a worldwide smash.

When the song was released in 1987, Paradis was 14 years old. It hit number one in France for eleven weeks and reached the number three position in the United Kingdom. 16-year-old Paradis dropped out of high school to pursue a singing career.

She released an album written by French composer Serge Gainsbourg in 1990. In the same year, she starred in the film “Noce Blanche” and won the Cesar Award for Most Promising Actress. The next year, in 1991, she starred in a Chanel campaign promoting their Coco fragrance.

Paradis decided to go to the United States in 1992 after she began dating artist Lenny Kravitz. Kravitz assisted with the production of the self-titled album of Paradis, her debut record entirely in English. In France, the album “Vanessa Paradis” topped the charts.

In March of 1993, she launched an international tour during which she played in France, England, and Canada. During her tour, she recorded a second live album entitled “Live,” which was released in February 1994. She also continued working in film, producing the Jean Becker-directed feature “Elisa.” In France, the film was a tremendous success.

In 1997, Paradis played alongside Jeanne Moreau and Jean Reno in “Un amour de sorciere.” She later starred alongside Alain Delon and Jean-Paul Belmondo in “Une chance for two.” She starred in the black-and-white film “La fille Sur le Pont” in March of 1999. “Bliss” was her fourth studio album, released in 2000. She also portrayed herself in the 2002 documentary “Lost in La Mancha.”

In 2004, and again in 2005, Paradis promoted Chanel’s handbags in advertising campaigns. Additionally, she began working on a new record around this time. The album “Divinidylle” was published in 2007 and a tour followed a few months later to promote it.

In February of 2008, she won two Les Victoires de la Musique honors for the album, which was warmly appreciated. In 2008, she also began working on an acoustic record after modeling for Miu Miu. In November of 2010, “Une Nuit à Versailles” was published alongside a DVD collection titled “Anthology,” which featured recordings of rare live performances by Paradis from 1987 to 2007.

She has also named the face of Chanel’s new lipstick, Rouge Coco, and their new handbag, Ranger, in 2010. Approximately at this time, she embarked on a second international tour that included visits to the United States, Turkey, and other European countries.

In 2011, Paradis starred in “Café de Flore,” a film directed by Canadian filmmaker Jean-Marc Vallée. She represents a single mother with a Down syndrome child. She received the 2012 Genie Award for Best Actress in a Leading Role for her performance.

Paradis launched a new album entitled “Love Songs” created by French singer and producer Benjamin Biolay in May of 2013. A variety of different musicians, including Johnny Depp, Lily-Rose Deepp, Mickael Furnon, and Adrien Gallo, contributed to the album’s songwriting.

One of the album’s hits, “Mi Amor,” was picked for the television advertising campaign for the “Love Story” perfume by Chloe. Alongside her daughter Lily-Rose, she appeared in “Sous les jupes des filles” in 2014 and “Yoga Hosers” in 2016. She was also chosen as a member of the 2016 Cannes Film Festival’s main competition jury. In 2018, Paradis released “Les Sources,” her seventh studio album.

At the age of 15, Paradis began dating Florent Pagny, a 26-year-old French singer. In 1991, after four years of dating, they separated. 1992 was the year she began dating Lenny Kravitz, the same year he produced her self-titled album. Their relationship lasted till 1997.

Later on, she began dating actor Stanislas Merhar, who she știit withștiint 1998. In 1998, Paradis began a long-term relationship with actor Johnny Depp. John was born in 2002, while Lily-Rose was born in 1999. They separated in 2012 In May of 2014, Paradis disclosed her romance with French singer Benjamin Biolay. 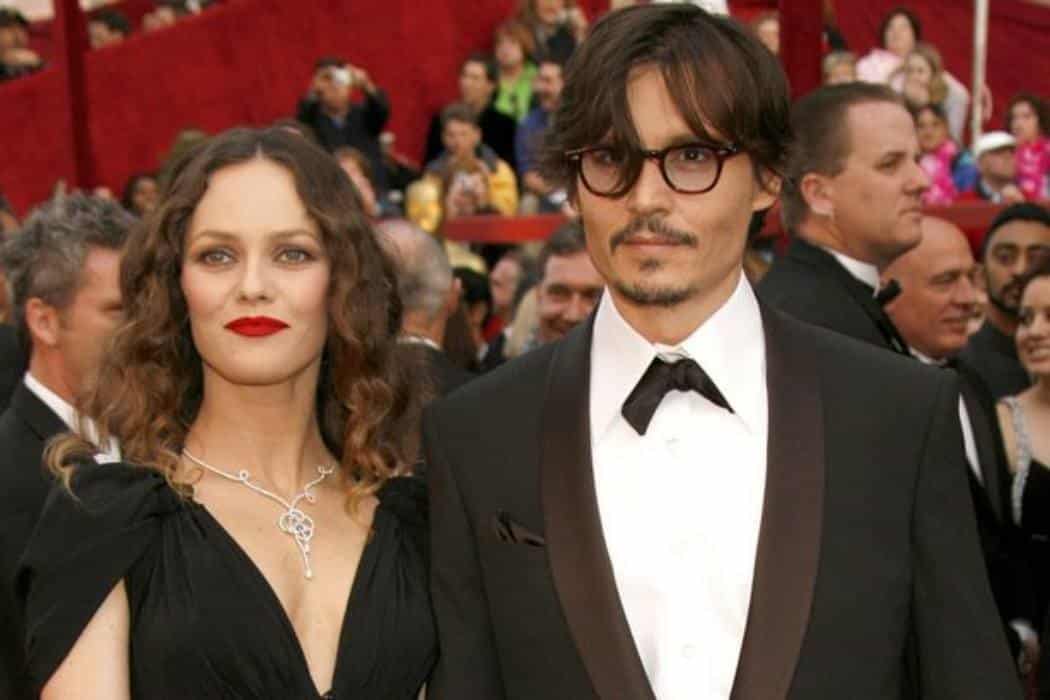 They dated until May of 2015 when they broke up. In November of 2016, she began dating the director of her film “Dog,” Samuel Benchetrit. The pair wed in June 2018 in Saint-Simeon.