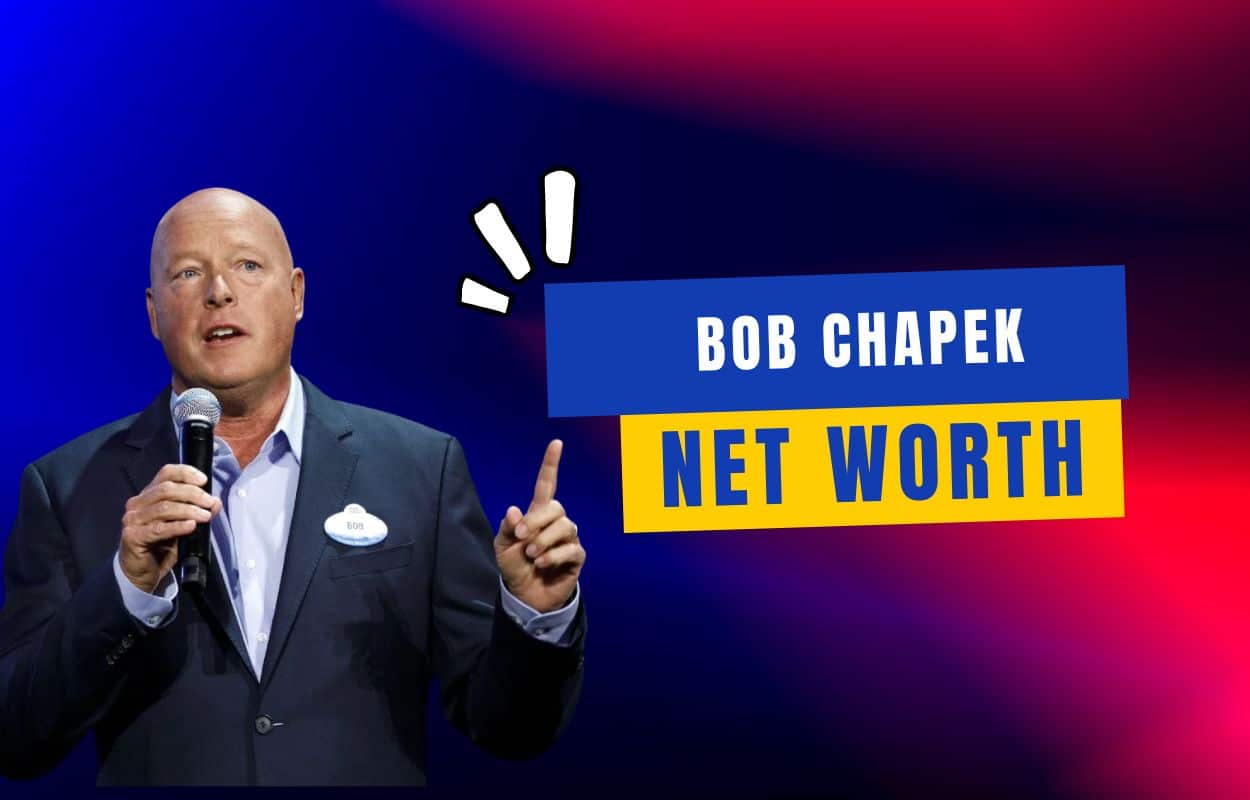 Chapek made the majority of his fortune while working for The Walt Disney Company since 1993. Chapek was appointed CEO of the company in February 2020. Chapek earned $14.2 million for the fiscal year that ended in September 2020.

Chapek paid $5.3 million for a Mediterranean-style villa in May 2019. The property is currently listed for $7.4 million.

Bob bought a $12.5 million mansion in Westlake Village, California, in April 2021. YouTuber Trisha Paytas, American football wide receiver Cooper Kupp, and actress Heather Locklear are among his neighbors. The house is situated on 6 acres of land.

Robert Chapek was born on August 21, 1960 (at the age of 61) in Hammond, Indiana, USA. He is the son of Marie Lofay, a working mother, and Bernard W. Chapek. Bernard, his father, was a World War II veteran. Chapek described himself as a “latch-key kid” because both of his parents worked, which was unusual at the time.

Watching both parents work “instilled a work ethic in me, and they worked hard for the nicer things in life,” according to Chapek. I saw their role modelling, and it left an indelible impression on my drive and ambition.” His family went to Walt Disney World on an annual basis.

In 1977, Bob Chapek graduated from George Rogers Clark Jr./Sr. High School. He went on to receive a Bachelor of Science in microbiology from Indiana University Bloomington and a Master of Business Administration from Michigan State University.

Before joining the Walt Disney Company in 1993, Bob Chapek worked in brand management for the H. J. Heinz Company and advertising for J. Walter Thompson.

Chapek began working for the Walt Disney Company in 1993. He began as the marketing director for the company’s Buena Vista Home Entertainment division, which was still heavily focused on VHS tapes at the time. “He was always an executive you knew would be on the rise,” said then-CEO Michael Eisner of Chapek. He understood how to grow the company while adapting to a volatile marketplace.” Chapek is credited with bringing Disney’s home entertainment division into the digital age by focusing on DVD and later Blu-ray disc releases.

He was promoted to president of Buena Vista Home Entertainment in July 2006, which included all home video, DVD, and Blu-ray releases for all divisions. He was named president of Walt Disney Studios’ distribution division in 2009.

BOB CHAPEK AND HIS FAMILY

Bob was born and raised in Hammond, Indiana, by a working mother and father. His mother, Marie (Lofay), and father, Bernard W. Chapek, were both World War II veterans. Bob described himself as a “latch-key child” because both of his parents worked at the time, which was unusual.

This instilled in Bob a strong work ethic, as did the example of his parents, who worked tirelessly to achieve the best things in their lives. I was able to observe their role modelling, which had a lasting impact on my ambition and drive.

Bob Chapek and Cynthia Ann Ford have been married since 1980, and they have three children. The couple met while attending Indiana University and have been together ever since. His three children’s names are Brian Alan, Kimberly Ann, and Kelly Marie. They are also the proud grandparents of four grandchildren.

Bob’s Camarillo, California, home is listed for $3.49 million. The house has only been on the market for a little more than a year. The massive 6,088-square-foot home has six bedrooms and 6.5 baths spread across 20 acres in Ventura County’s exclusive and gated Lexington Hills Development.

Built in 1999, the Italian Renaissance-style property has an Old World feel and beautiful terraces with covered loggias, covered terraces, and patios.

According to a record filed with the Securities and Exchange Commission, Bob’s annual base earnings are $2.5 million, and he is eligible for a benefit of “no less than three hundred percent of the once a year base earnings.”

”Never underestimate the power of one person’s will to get something done.”

”You won’t feel like you’re in a theme park.”

”We must evolve with our audience, not work against them.”

”The Disney brand is our most powerful asset.”

”Coming to Disney was a dream for me.” 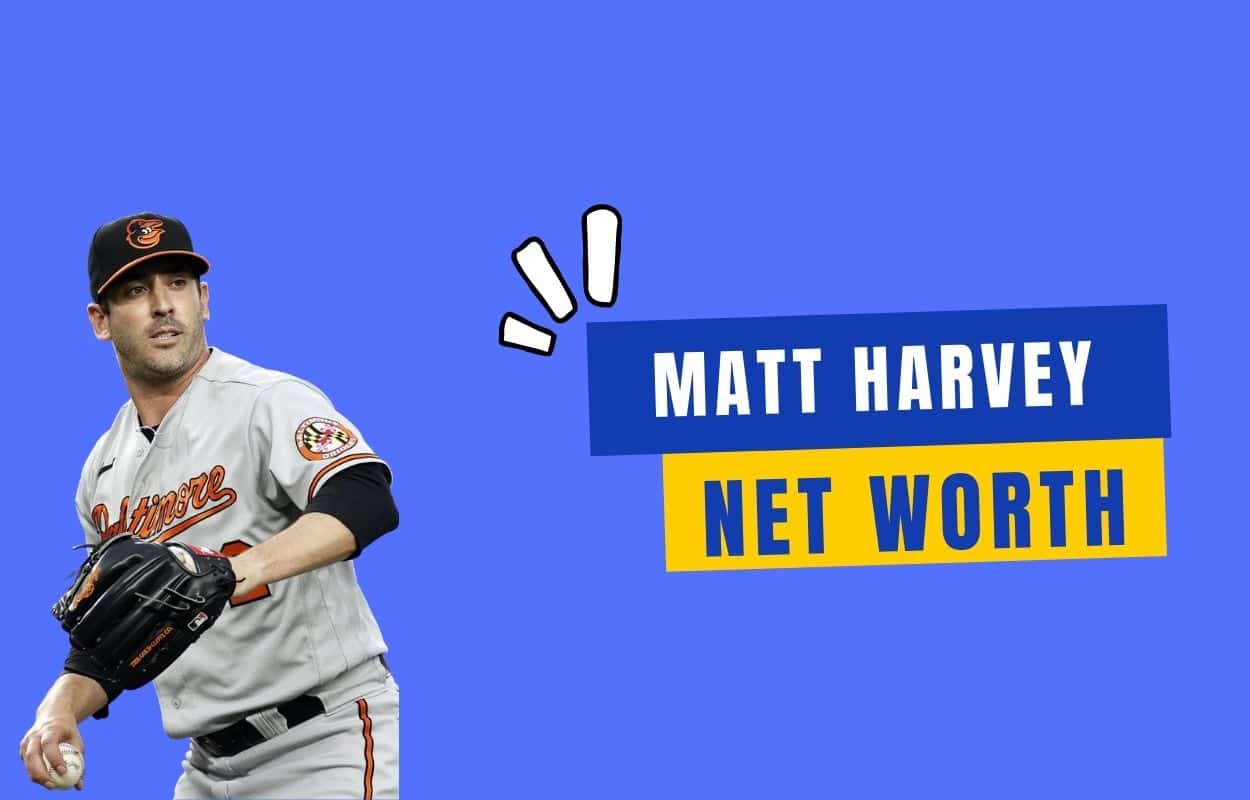 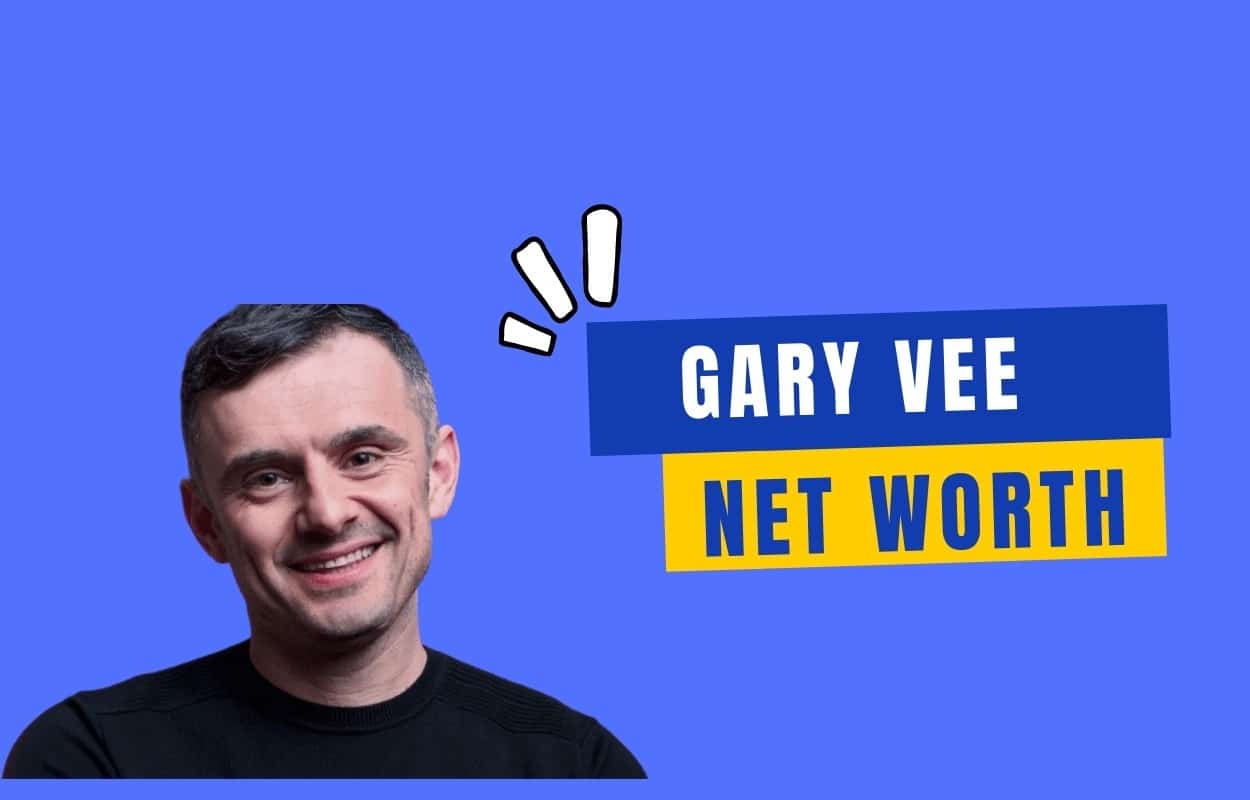