Fans are gearing up for the release of season 2 of this superhero comic adapted series of the same name. No matter how common the superheroes show become, the popularity this show has gained is impressive. Moreover, when it comes to the dysfunctional family of Hargreeve’s siblings, the show has still quite to offer.

What to expect from the ending of season 1? And what can be the possible plot curving way for season 2? Read on to find more.

Fans of Umbrella Academy can expect season 2 to release anytime now. Since filming has been already wrapped back in November 2019, we can expect its release after some months from now. However, there isn’t any official confirmation regarding the same. Notably, the current pandemic won’t have any effects on its release as the show awaits its release on Netflix. For post-production, the cast has found creative ways to work-from-home like recording audio and stuff.

The latest we can expect its release is in the summer.

Making A Murderer Season 3: Brendan Dassey Updates And What It Means For Brendan 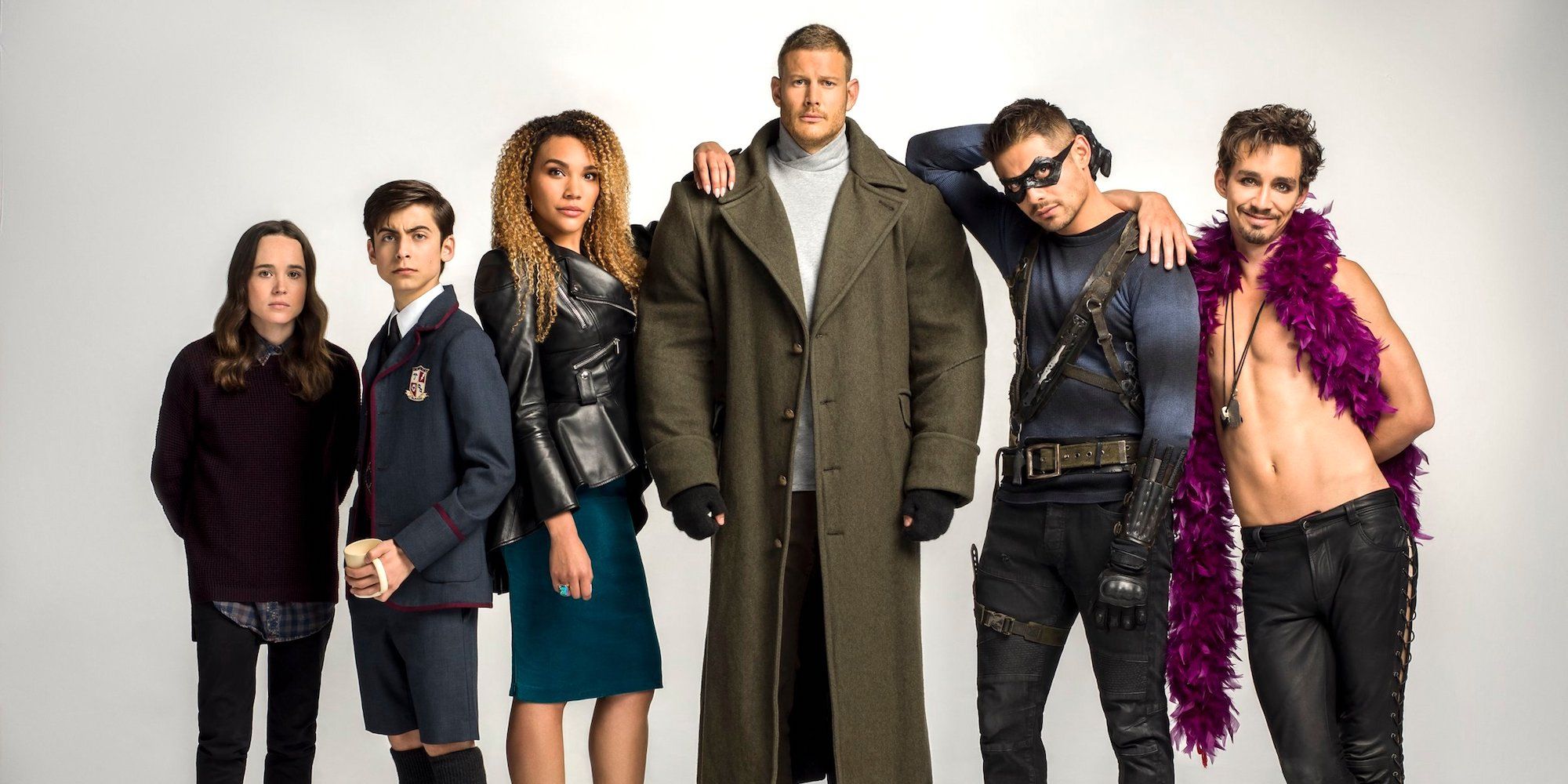 Season 1 introduced us to the 7 members of the Academy, miraculously born on the same day and at the same time with special powers. They all reunite after years to solve the mysterious death of their father. However, as the series progresses, one of the brothers comes from the future to inform a possible apocalypse headed their way. They all band up and embrace themselves to stop the apocalypse from happening.

Season 1 ended leaving fans in a huge cliffhanger. It depicts all the 7 siblings traveling back in time using one of their brother’s powers. They all jumped as their younger self, so it is possible that they will be kids again. Also, ben had died and can return as they travel back in time.

Season 2 will likely show the siblings stopping their sister Vanya from the destructive nature of her powers. This will result in saving the world.