Trump claims that the politician has been exchanging “love letter” with Kim Jong and calls him a “JERK” for doing so.

US President took this matter to Twitter. He wrote about being sarcastic and tried to joke it away.

Just heard that Wacko John Bolton was talking of the fact that I discussed “love letters from Kim Jong Un” as though I viewed them as just that. Obviously, was just being sarcastic. Bolton was such a jerk!

In response to this, Bolton wrote a scathing memoir. He brought about the revelation that Trump went out of his league to deal with foreign leaders.  He accused Trump of “Cozying up” to dictators. 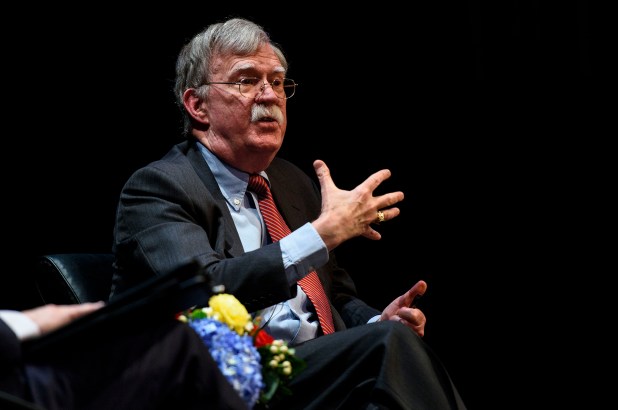 Bolton served Trump for 17 months as the national security advisor. Trump fired him in September 2019. North Korea’s Kim Jong got a massive laugh at Trump’s characterization of their correspondence as “love letters.”

In an interview with ABC News, Bolton laughed it out and said he does not have any other explanation to his non-sense.

“I mean, these letters that the president has shown to the press — off the record and whatnot, but I’ve been in the room when he’s done it — are written by some functionary in the North Korean Workers Party Agitprop Office,” he said.

Bolton said in a sarcastic comment that even if they had a deep personal relationship, Kim would never give up on his Nuclear Weapons Program. From Th US national security point of view, the only issue that matter is about Korea’s Nuclear Power.

Trump and Kim met each other for three of their official summits in the past. They organised the conference to denuclearize the Korean peninsula.

Trump described their correspondence as a series of ‘Beautiful Letters’. He said that two must-have ‘fell in love’ over them.

In September 2018 after meeting with Kim during a June summit in Singapore Trump said another set of funny accusations. “And then we fell in love, OK? No, he wrote me beautiful letters, and they’re great letters. We fell in love.” Trump told his audience.