Because of its unique dystopian horror setting and the symbolism at the heart of the storey, The Platform (El hoyo in its native Spanish) quickly became a big hit when it came out in February 2020. At first glance, the movie looks like it’s about people who are greedy and how they try to stay alive, but as the movie comes to a haunting end, it becomes clear that there’s more going on. At the start of The Platform, we meet Goreng, a new prisoner in a vertical prison. At the top, a team of chefs makes a huge meal that can feed everyone in the hundreds of cells below. Each day, the platform that holds the food is lowered. People in each cell can eat as much or as little as they want for two minutes. Everyone knows that people on top get their fill, while those at the bottom are left with nothing and have to starve. Prisoners are given new cells each month, which moves them up and down the pecking order based on the platform.

The ambiguous ending of The Platform and the film’s use of metaphors have made many people wonder what it all means. Let’s go over the movie’s symbolism and what message the filmmakers wanted us to take away from the end.

What Is The Platform’s Prison For?

When Goreng meets Imoguiri (Antonia San Juan), who worked for the prison before she became an inmate, we learn more about what the prison is used for and how it works. Tells Goreng that the prison is called a “Vertical Self-Management Center” by the government (VSC). People need to have a “spontaneous sense of solidarity” in order for the food to reach the lowest levels. This means that everyone, without telling each other, only takes what they need. She seems to think that the whole point of the prison is to teach people how to have this kind of spontaneous sense of solidarity.

Goreng, on the other hand, says that “if that solidarity came out, they’d know how to stop it from happening on the outside.” If we follow Goreng’s interpretation of the prison, then it’s a small-scale model of a harsh capitalist system that the ruling class is using to see how the proletariat reacts to it. For the rulers, it is a tool.

What Is The Significance Of Each Character In The Platform?

Most of the main characters in The Platform are bigger than they are. They are archetypes or ideas bigger than they are. For example, Goreng, who goes into the pit in order to get a college diploma, is an idealist intellectual. At the start of the movie, he scolds people who take more than their share when they have the chance. He doesn’t understand why they do it, because he hasn’t been down there for a month.

Imoguiri, on the other hand, represents the bureaucrats that a system like the VSC needs to work. When Imoguiri goes into the pit, it’s shown that she doesn’t know very much about what happens there. Like Goreng, she tries to get the people below her to ration their food, but they don’t listen to her.

A mute woman named Miharu (Alexandra Masangkay) is one of the most mysterious characters in The Platform. Each month, she rides the platform in search of her young child. Miharu isn’t liked by the other inmates, and she’s often beaten and pushed around. It doesn’t help that Imoguiri thinks her search for her child is a lie because no one under 16 can go into the pit. Miharu is an example of people who live on the edges of society and whose stories we don’t want to believe because they sound so bad that we can’t believe that we live in the same system. For example, people who are homeless or in other extreme poverty.

The Meaning Of The Platform

End the film, we learn that Miharu’s child is real and has been living at the bottom of pit. Goreng rides the platform down with a weapon, enforcing the allocation of food by beating and killing anyone who tries to take more than their share. With the help of the other inmates, he intends to return to the prison’s top floor with a dessert that hasn’t been eaten.

It occurs to Goreng after locating the youngster that this isn’t what he really wants to say. That Miharu’s child has been discovered is further proof of the most crucial aspect of the VSC experiment: people in power create the rules, but they certainly do not follow them themselves. In spite of their repeated assurances that they would never subject a child to such a torturous environment, they were lying.

Toward the end of The Platform, Goreng returns the child to the platform as a message to the chefs at the top, who are presumably in a state of ignorance like Imoguiri. To them, he wants to prove that the system itself is unspeakably and unfathomably harsh and that those in charge of it cannot be trusted instead of demonstrating that the prisoners can adapt to the system.

The Ending Of The Movie Explained Here

Finding out the significance of an ending on your own can be useful, but nothing can match hearing what the director of a movie has to say about what happened. Director Galder Gaztelu-Urrutia, who directed The Platform, sat down with Digital Spy after the film’s premiere in September 2019 to discuss the film’s confusing ending. Filmmaker David Desola and Pedro Rivero’s script shows “the shortcomings of diverse ideologies” in Gaztelu-interpretation Urrutia’s of The Platform. While The Platform begins with a critique of capitalism, it gradually adjusts its focus and message.

“We certainly do think that there has to be a better distribution of wealth, but the film is not strictly about capitalism,” explained Gaztelu-Urrutia. “There may be a criticism of capitalism from the beginning, but we do show that as soon as Goreng and Baharat try out socialism to convince the other prisoners to willingly share their food, they end up killing half of the people they set out to help.”

He continued, “In the end, the problem arises when you try to demand everyone’s collaboration, and you see that there is no big achievement by the end. Goreng does what he set out to do in bringing the panna cotta and the child down to the lowest level, but he didn’t change anyone’s mind about sharing the food […] To me, that lowest level doesn’t exist. Goreng is dead before he arrives, and that’s just his interpretation of what he felt he had to do.”

He wanted to leave The Platform’s ending “open to interpretation if the idea worked, and whether the higher-ups even care.” Even though another ending was filmed, it was plainly abandoned in favor of the one viewers were shown. A different ending of the girl arriving at the first level was actually filmed but was removed from the film, according to Gaztelu-Urrutia. “I’ll let your imagination run wild.”

Who Is Morgan Wallen Dating Now? His Success Story & More 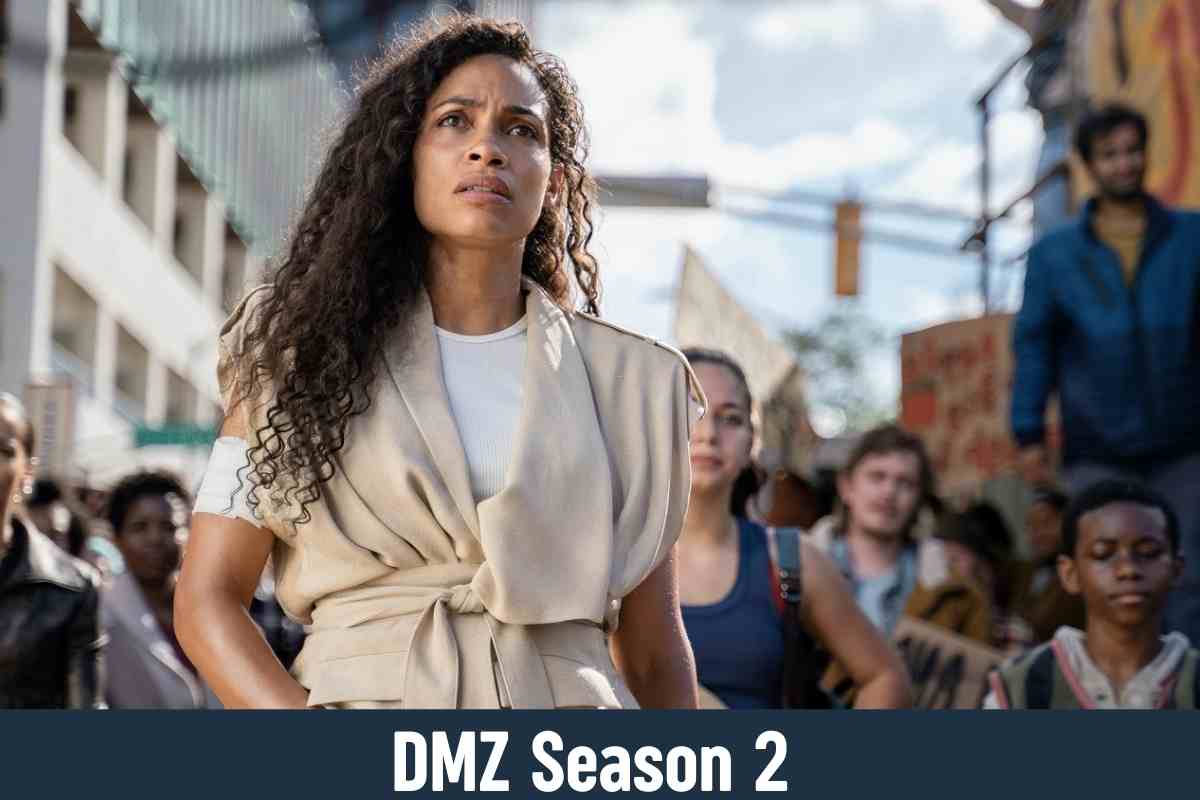