Sonic Frontiers Release Date Status, Story to the Gameplay and PC Requirements, Here’s Everything We Know About

Sonic the Hedgehog’s latest adventure will see worlds collide. Accelerate to new heights and experience the thrill of high-velocity open-zone freedom like never before. Battle formidable foes as you speed through the Starfall Islands’ diverse landscapes, which include dense forests, cascading waterfalls, scorching deserts, and more! This Holiday 2022 – Explore new worlds.

Sonic Frontiers was a surprise announcement at The Game Awards 2021, especially given that Sonic games in recent years have been hit or miss (mostly miss), but we like the look of this one.

We’ve seen a possible release date for Sonic Frontiers, as well as some gorgeous world scenery and potential new enemies. There may be some hints in the trailer as to what the story is about.

From the release date and story to the gameplay and PC requirements, here’s everything we know about Sonic Frontiers.

When will Sonic Frontiers be released?

It’s unclear what the difference will be between previous and current generation consoles, but given the scope and world design, it’s possible there will be some ray tracing elements.

According to Sega of America community manager Katie Chrzanowski in a recent Sonic Official Livestream, Sega is planning to release new information “soon.”

Sonic Frontiers transports our protagonist to Starfall Islands, a place rich in biomes and the ruins of mysterious technology. Everything feels very Breath of the Wild-like. The plot is unknown, but thanks to the trailer and some Twitter confirmations, we have a few ideas.

To begin, Dr. Eggman, Tails, and Amy Rose will all appear in Sonic Frontiers. We also learned that the voice heard in the Sonic Frontiers trailer is Amy’s. It’s unclear whether Sonic is on the hunt for Amy, or if whatever is chasing Sonic is Amy, transformed and brainwashed by an ancient technological machine. 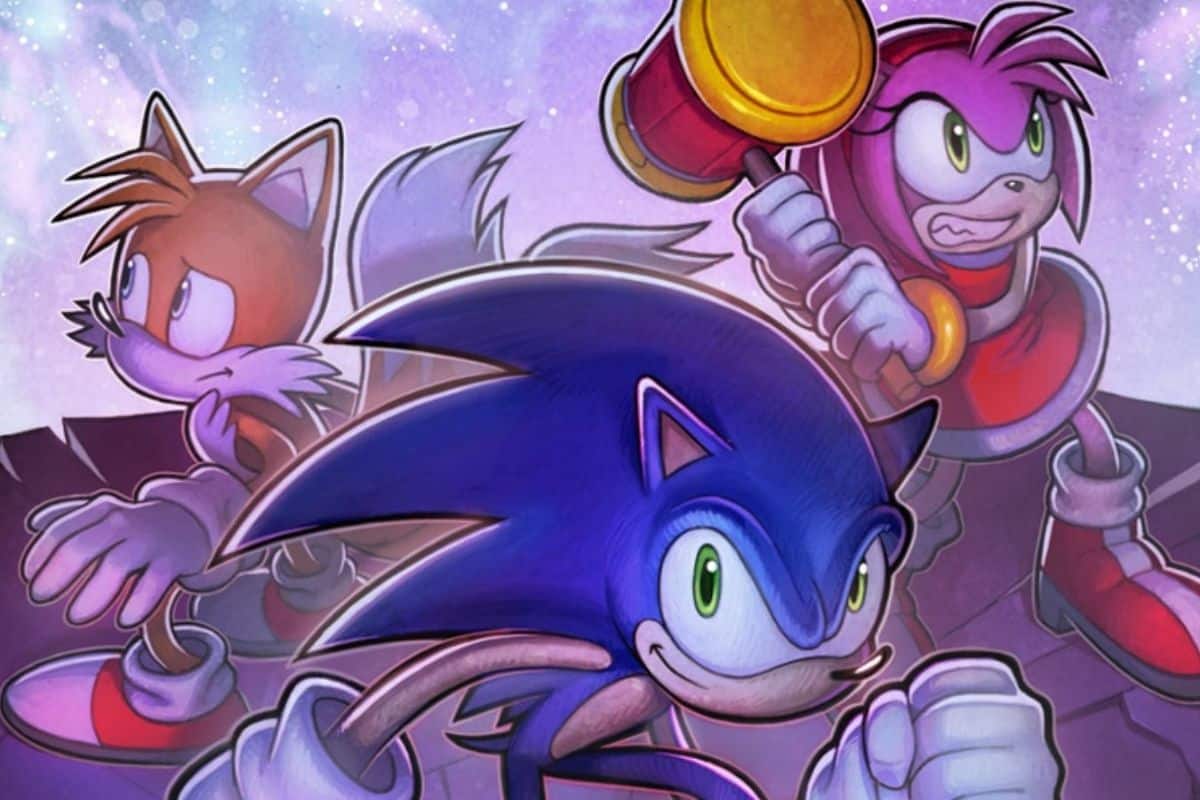 Dr. Eggman could be the villain in all of this, but that seems too obvious, especially since the trailer appears to be delivering a more serious take on the Sonic franchise. If I had to guess, I’d say there will be a new villain, which would be refreshing.

The gameplay of Sonic Frontiers

We can’t get a proper look at Sonic Frontiers’ gameplay, but we do know that, in addition to being a classic 3D platformer, the game has a stunning open world reminiscent of The Legend of Zelda: Breath of the Wild. This is the first time the series has entered an “open zone,” as the developers describe it.

We’ve confirmed a few biomes based on the photos and descriptions of the games, including plains, forests, waterfalls, and deserts. In the trailer, we also saw these strange towers with spiraling rings around them. They remind us of the Assassin’s Creed series’ towers, which players can use to update their map with a clear view of the area. These towers were also seen in Breath of the Wild.

As previously stated, a few familiar faces are returning to Sonic Frontiers, so it’s entirely possible that those characters will be playable, whether through specific sections of the game or through multiplayer. Again, we don’t know if these features will be added to the game, but it would be fantastic if they did (wink wink, Sonic Team)

The music for the trailer was composed by Tomoya Ohtani and Tee Lopes, and Jun Senoue will be working on the game’s soundtrack.

Normally, I’d say that a Sonic game isn’t too graphically demanding, but given Sonic Team’s plans for Sonic Frontiers, I’d think twice before dismissing how taxing it could be. At the risk of underestimating Sonic Team’s abilities, consider how well optimized the game is.

That’s nothing in comparison to what modern games require, but I don’t think the minimum requirements for Sonic Frontiers will be significantly different. Because Sonic Frontiers will also be available on the Nintendo Switch, it must be able to run well on lower settings. On max settings, I imagine you’ll need something like an RTX 3060 to keep up, which isn’t too bad considering the best cheap gaming laptops have that.

Accelerate to new heights and feel the rush of high-velocity, open-zone freedom like never before. Battle formidable foes as you speed through the Starfall Islands’ diverse landscapes, which include dense forests, cascading waterfalls, scorching deserts, and more!

Sonic Frontiers won’t be around for long, especially since it’s releasing this year. At the very least, we expect an update by E3 2022, which is just a few months away. I’m hoping that this game can save 3D Sonic platformers after Sonic Forces was a flop.