Just after we rang in the new year, the news said that famous R&B singer Rozanda “Chilli” Thomas is in love. The performer became famous as a member of the Grammy-winning girl’s group TLC in the 1990s.

Even though the group broke up after Lisa “Left Eye” Lopes died, Chilli has stayed in the spotlight. This is especially true since she announced that she’s dating another longtime entertainer. So who is Chilli’s new guy? Find out by reading on!

Who Is Rozonda “Chilli” Thomas Dating?

Yes, Rozonda “Chilli” Thomas and Matthew Lawrence are now a couple, the TLC singer’s rep confirmed on Tuesday (Jan. 3). The first time the two stars were seen together was while they were on vacation in Hawaii last summer. However, it is said that they didn’t start dating until just before the holiday season. 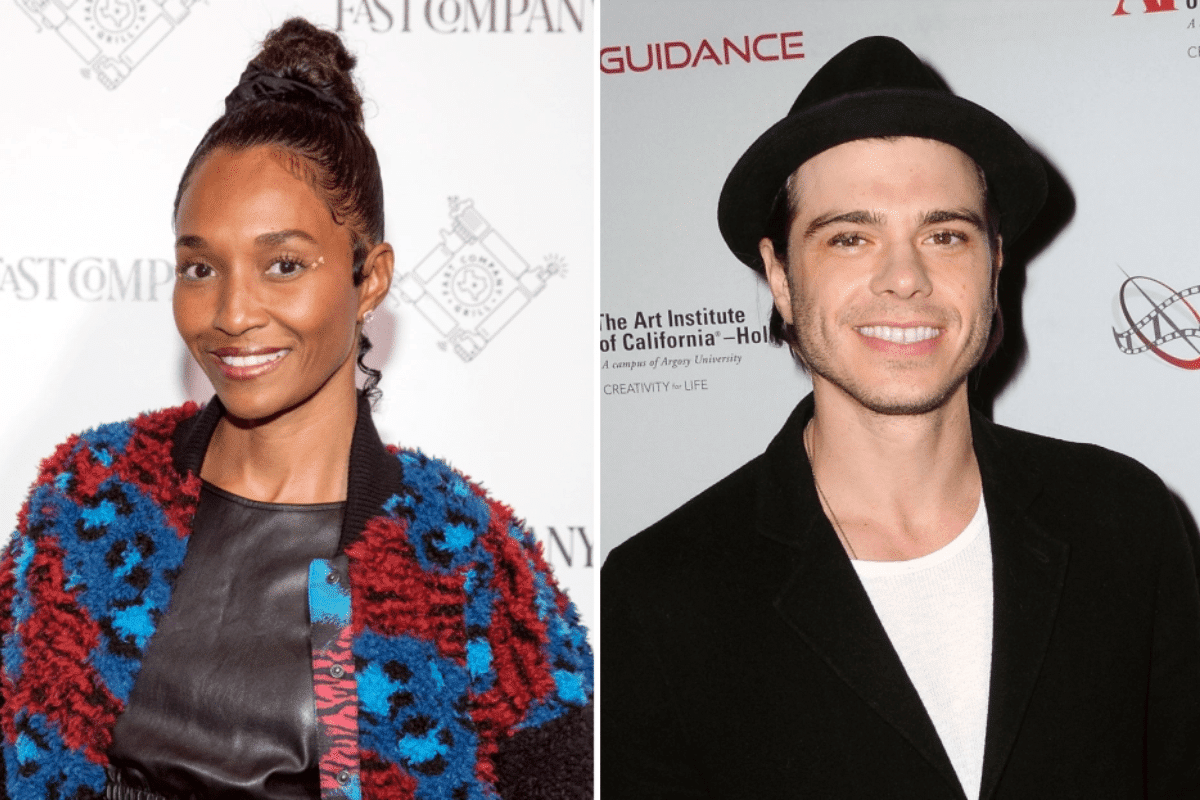 Matthew’s divorce from professional dancer Cheryl Burke of ABC’s Dancing with the Stars was finalized just a few months before he started dating Chilli. But why did Matthew and Cheryl choose to go in different directions? What do we know?

Why Did Matthew Lawrence And Cheryl Burke Get A Divorce? 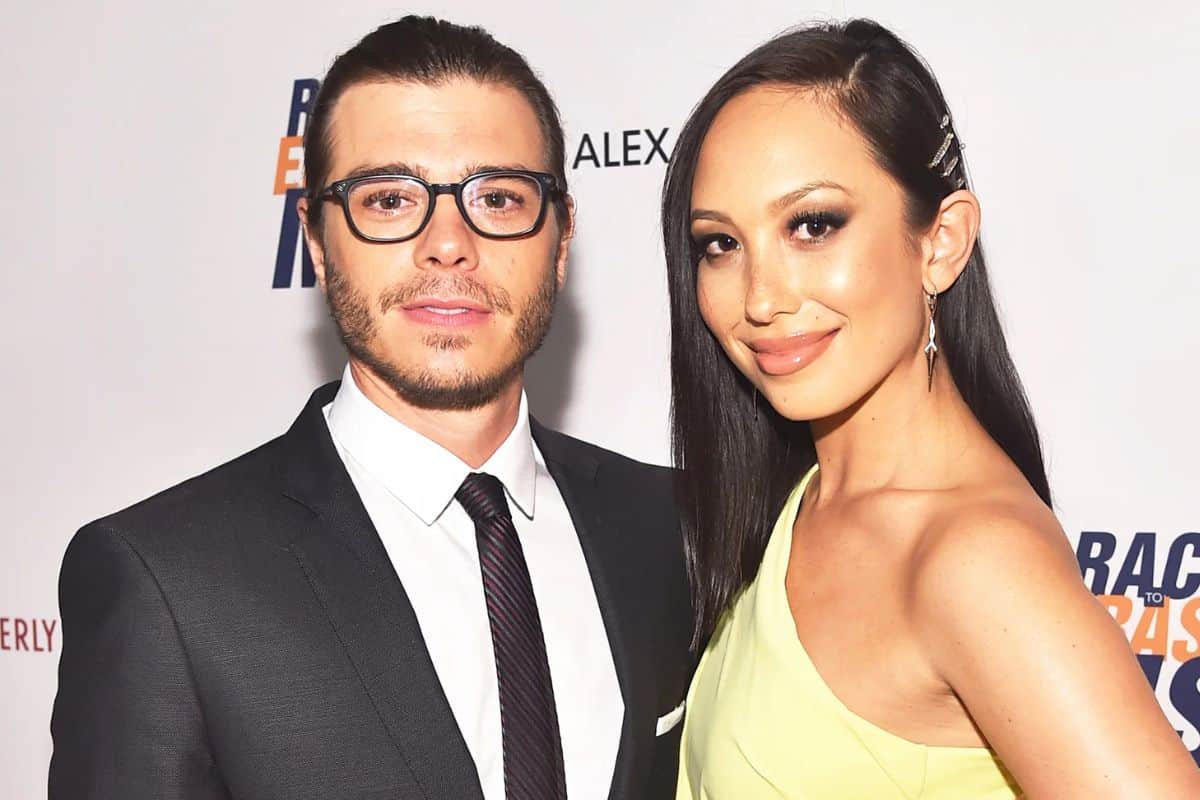 Court papers say that Cheryl and Matthew haven’t lived together since January 2022.

After a month, she asked for a divorce, saying that they had “irreconcilable differences.” Cheryl told Tamron Hall in May that her ex “definitely did try” to get back together with her before they broke up.

“People change and get better. And sometimes they grow together, but sometimes you grow apart, which is sad “Cheryl said.

She seemed to change her mind later. In a series of posts on TikTok over the next few months, Cheryl showed that their breakup was anything but friendly.