Mindy Kaling uploaded a new photo of her two children enjoying themselves at the Boston Discovery Museum.  See the pics. Mindy Kaling’s recent excursion with her children is awe-inspiring.

The Office alum posted a series of photos of her children Katherine, 4, and Spencer, 2, at the Discovery Museum prior to the holidays on Instagram. She wrote on November 22: “Had the most fun with my kids at the incredible @discoveryacton!” The best indoor and outdoor performance outside of Boston!

She went on, “The personnel is so knowledgeable and courteous. Please visit with your children, but only if you enjoy the discovery!”

Mindy’s two children are depicted in the post interacting with various exhibits, including a ping-pong ball maze and an outdoor playground while playing around the location. Katherine and Spencer are seen with their backs to the camera, as in previous posts. 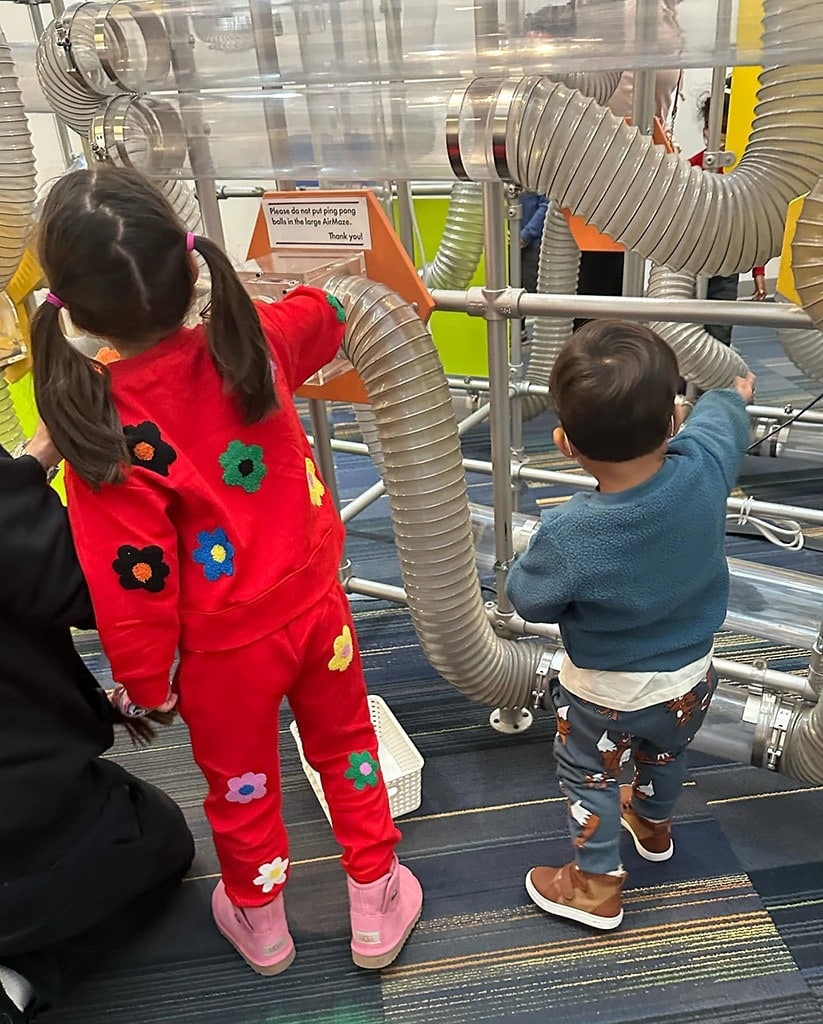 Mindy has talked before about how much her kids love going to museums where they can learn.

In August, the creator of Never Has I Ever posted a picture of Katherine at the Los Angeles Observatory, where she and her mother met telescope operator Anthony Perkic and talked about the stars.

“At our star party and Saturn sighting at @griffithobservatory, my 4-year-old had the best night of her life!” On August 28, Mindy posted on Instagram. “Even though it was cloudy last night, it was worth keeping her up past her bedtime. Thank you, @bjnovak, for sharing your love of astronomy and for @orionbearastronomy and @griffithobservatory for a spectacular night.”

The actress’s post at the time also revealed that B.J. Novak was a surprise passenger. Mindy’s ex-co-star was seen in photos holding Katherine while they looked at the stars.

It’s clear that the two little ones are very interested in the world, and Mindy’s trips are doing everything they can to satisfy their desire to learn about it.