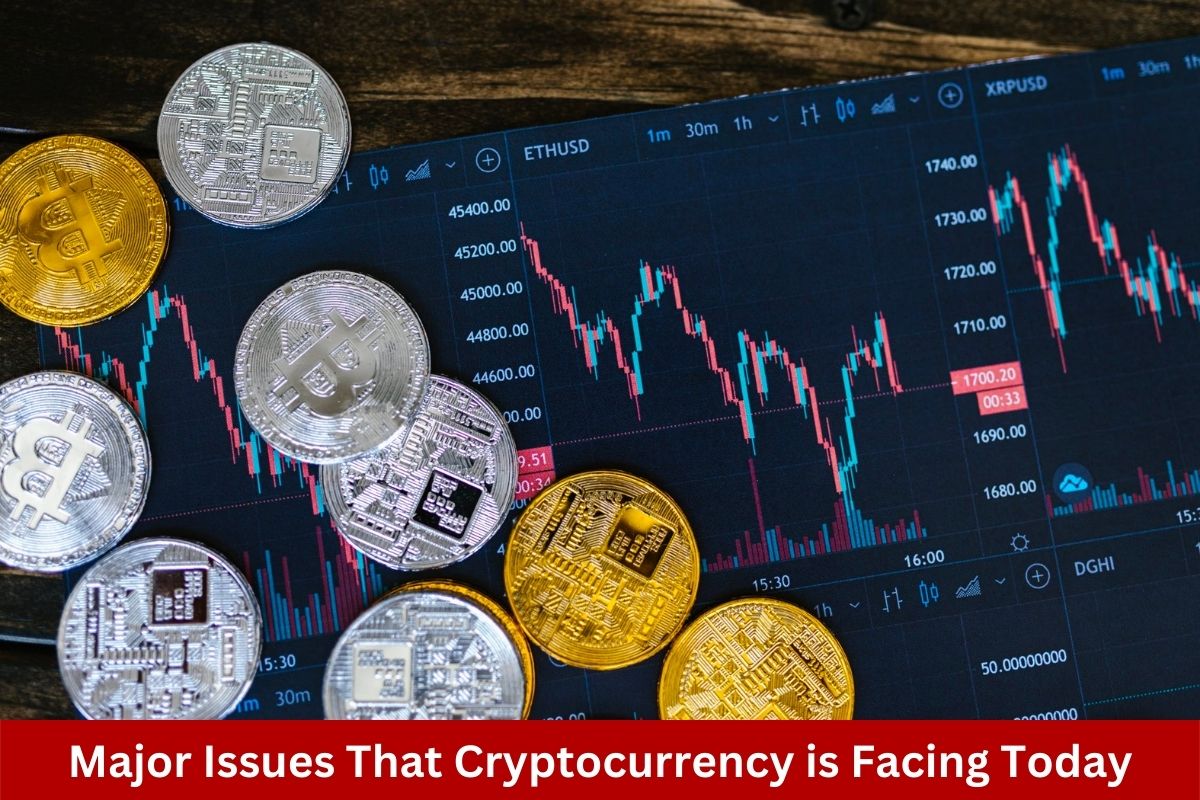 The year 2021 has been extremely significant for Bitcoin, wherein it has been through a remarkable price movement, even reaching an all-time high at around $67,000.

No wonder why both investors and speculators have been eyeing Bitcoin for quite some time now. And besides, the top cryptocurrency has set price standards that other alternative coins follow.

However, despite the reputation that Bitcoin has established for more than a decade, it remains a subject for criticism, being a highly speculative investment.

This article will tackle the significant issues that Bitcoin and other cryptocurrencies are facing today as well as in the years to come. 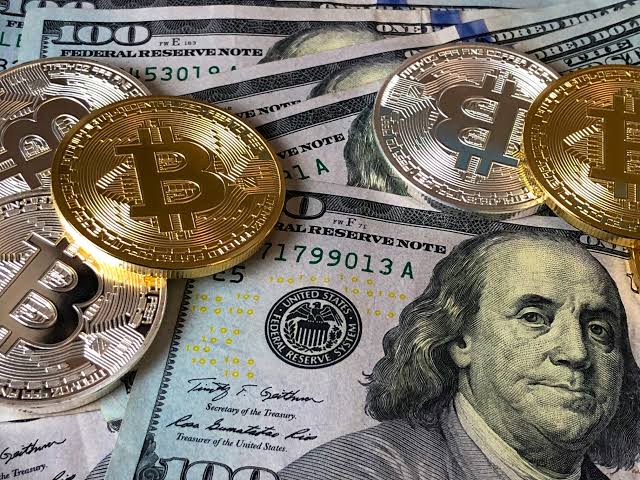 One of the main issues of cryptocurrency is its decentralisation. A decentralised payment network can be advantageous in many ways. In terms of transparency, investors can rely on crypto for its blockchain technology that never fails to keep track and record every transaction that transpires. Also, the system could not be cheated or altered.

However, there are cases where cryptocurrencies are used in illegal activities and cybercrimes. Issues such as financing terrorism and anti-money laundering need to be taken seriously. But this can’t be done without proper regulation.

World leaders in France, the UK, and the US have gathered around to discuss the possible implementation of cryptocurrency regulations. But the subject is still being discussed up to this day.

Regulations are inevitable, especially when they will result in the greater good of society. Investors might find this troublesome. But for some, this can benefit them as well by giving them assurance and protection of their digital assets.

Another problem that needs to be discussed is the issue of inheritance.

Since Bitcoin has an unregulated nature, it is impossible to access a relative’s account without the security key. This only means that if the owner of the account passes away, there is no way to access the funds.

For instance, there was the case of Michael Moody who was once a Bitcoin miner who died in an observational flight. His father consequently spent many years trying to find out the number of bitcoins his son owned as a result of his long years of mining. However, up until this day, he is still unable to locate a single address belonging to his son. As a result, he was not able to claim whatever amount his son had left. 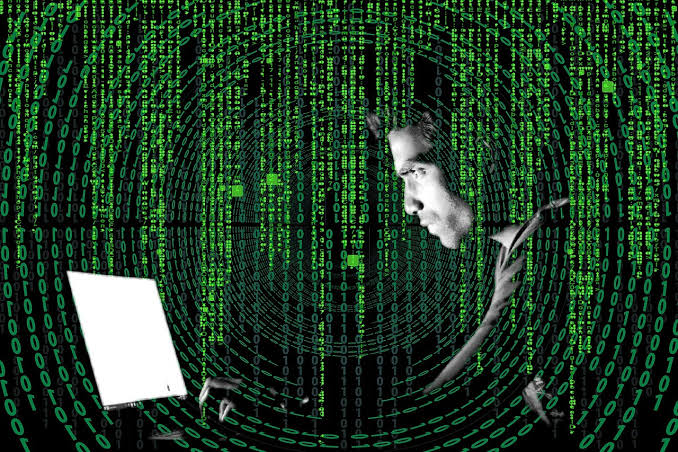 Security is probably the most common issue with any cryptocurrency. Of course, anything digital is vulnerable to hackers, malware, as well as glitches.

The common target of hackers and cybercriminals is crypto exchanges. Once they gain access to an exchange, they can easily acquire thousands of accounts and steal cryptocurrencies from digital wallets. There were already incidents in the past where millions worth of bitcoins have been stolen.

Keeping a hard wallet is one solution that helps prevent hacking incidents.

The market risk of cryptocurrency is no longer unusual. Bitcoins and alternative coins will always be subject to constant price fluctuations. As the crypto platform Bitcoin-loophole.io warns, “the cryptocurrency market is volatile and can lead to significant losses.”

But although crypto’s infamous volatility is certainly dangerous, it’s also the reason why so many traders find the sector appealing. Cryptocurrencies can rise sharply in value — way faster than traditional assets, in fact. These price spikes create unparalleled opportunities for profit, but the risks of a major loss are always present.

As constant price fluctuation is common in the crypto space, investors and traders continue to find Bitcoin interesting.

Being one of the favorite cryptocurrencies among investors, Bitcoin remains on the list of speculative investments. This might be due to the current and ongoing issues that the crypto world is facing today.

First is the issue of regulations which has been under discussion by the government and law enforcement officials. Another is the issue of inheritance. If a deceased loved one was not able to provide the keys to a relative, it would be impossible to claim whatever amount of bitcoins have been left. Moreover, there is also a security risk wherein exchanges can be subject of hacking.

Although cryptocurrencies like Bitcoin have proven their resilience over the past few years, they are still considered speculative by many. Along with other cryptocurrencies, they still have some flaws and have been facing some issues that are still in the process of finding resolutions. This might be one of the few reasons why most experts recommend not investing more than you can afford to lose.

Marvel’s What If Season 2 Release Date: Everything You Need To Know!