Kyrie Irving Is Said To Have Given $65,000 To Shanquella Robinson’s Family

Shanquella Robinson‘s family says that Kyrie Irving gave them a lot of money. Irving sent two donations to Robinson’s GoFundMe page on November 18: one for $50,000 and the other for $15,000. Robinson, a hairdresser from Charlotte who was 25 years old, died after going to Cabo San Lucas with a group of friends to celebrate someone’s birthday.

But in less than 24 hours, Robinson and another person in the group got into a fight, which turned the trip violent. A video that has been shared on social media shows Robinson getting punched and kicked in the head over and over again. The other people in the group watched the fight, but they did nothing to stop it.

“Get up! The woman yelled at Robinson, “I’m sick of your s—!” Robinson lost consciousness and died from his wounds. The group went back to the United States, but Robinson’s body stayed in Mexico.

“They said it was alcohol poisoning, but on Thursday we got the autopsy report, which said that her neck was broken and she had a back spasm. Robinson’s parents told WBTV that there was a crack in her spinal cord. “That changed everything because it meant that someone had attacked her.”

The cause of death is written on a death certificate as “severe spinal cord injury.” Her neck was broken, too. But Mexican officials say there isn’t enough proof that Robinson was killed, so they haven’t sent out any arrest warrants yet. 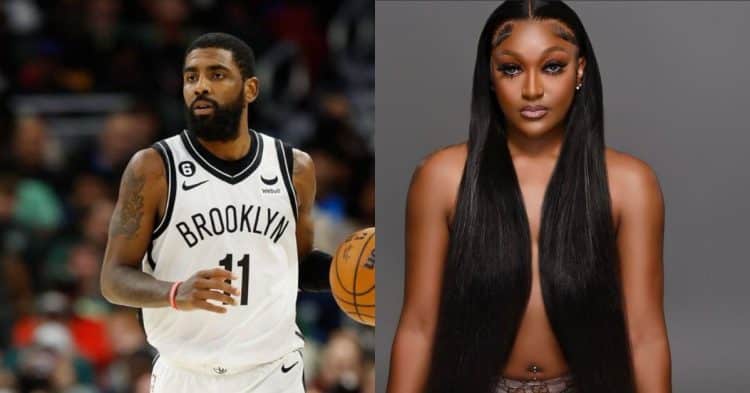 Since the video of the fight went viral, many people on social media have called for the people who were on the trip to be arrested and Robinson to get what’s coming to him.

The U.S. State Department is looking into the death right now.

Irving has been criticized for posting the cover of a controversial movie on social media, and the NBA has suspended him for several games. But over the course of his career, Irving has given money to many charities and helped the community in other ways.

Christina Applegate Weight Gain: Is She Embraces Her Weight Gain From MS In Dead To Me Season 3?