Jo Koy Break Up: Chelsea Handler Reveals The Reason For Her Breakup With Jo Koy

Chelsea Handler is talking about her breakup with Jo Koy in July.

During an appearance on Brooke Shields’ podcast “Now What?” the comedian said that she thought the two of them didn’t agree on some important things.

“There were just some behaviors that we couldn’t agree on, and I felt like I would have to give up myself, which maybe would have been fine when I was 20 or 25, but I wasn’t willing to do that,” the 47-year-old said on the Dec. 27 episode, according to Entertainment Tonight. “I was not going to give up on myself, no matter how much I loved this person, and I loved him a lot.”

She said that she and Jo went to therapy and tried “everything I could think of” to make their relationship work, but she eventually came to the conclusion that their efforts were “futile.”

Chelsea didn’t say what the two of them disagreed about, but she did say, “Walking away from him was one of the hardest things I’ve ever had to do.”

Chelsea and Jo, who is 51 years old, are often seen on Chelsea Lately, a show that ran from 2007 to 2014. During the pandemic, their friendship turned into something more romantic. “When he left, I thought, ‘That’s a bummer,'” the E! News cover star said in an exclusive interview. “Or, if I didn’t hear from him for a few days, I’d ask, “Where is Jo Koy? He’s always in my business.’ Then I started to see that he wasn’t bothering me.” 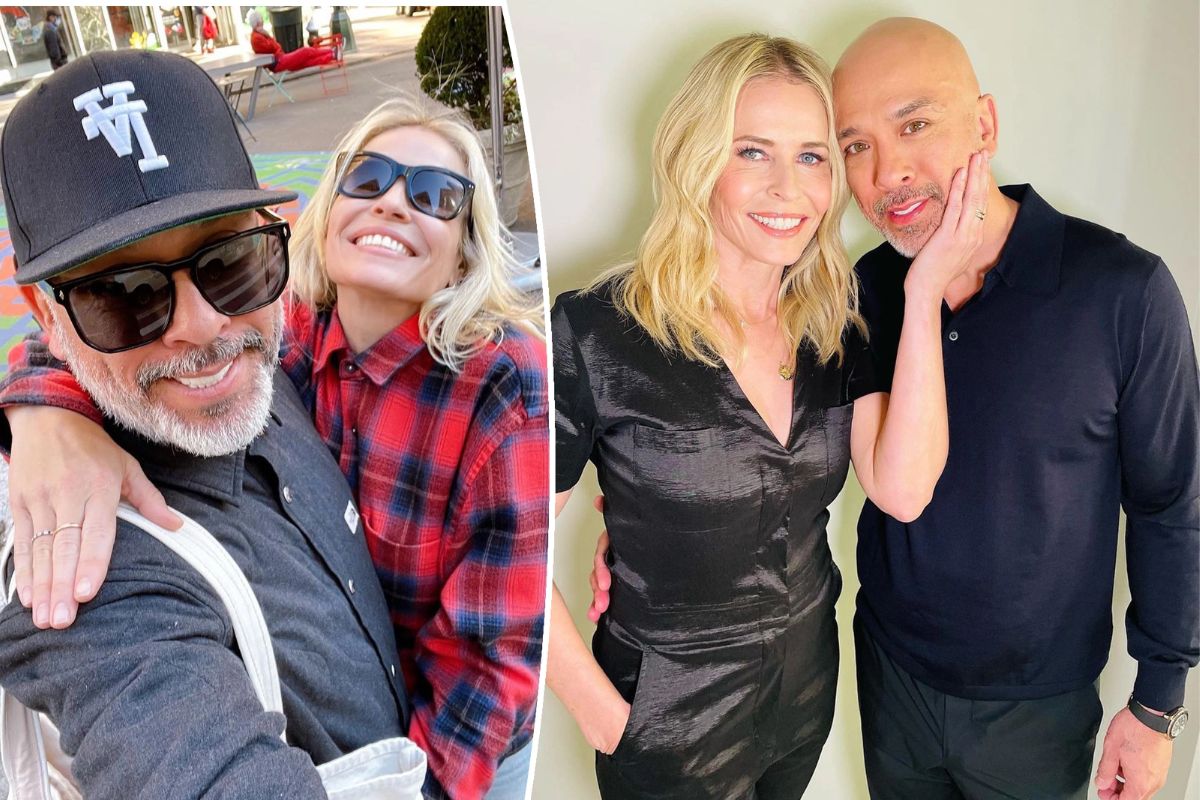 But Chelsea broke up over the summer, a few months before their one-year anniversary.

In July, she wrote, “To be loved and adored by @jokoy has been one of the best things that have ever happened to me.” “He made me believe in men, love and being 100% myself again, and I’ve never been more hopeful about the future. Jo, you opened up my creativity and made me want to work hard and travel again. You also reminded me of who I was and have always been, and my feet have never been more firmly planted on the ground.”