Jeff Bezos’s Girlfriend Lauren Sanchez Says She Is planning to Go To Space Next Year!

Last year, Jeff Bezos went into space, and soon, his girlfriend will do the same. In an interview with CNN that came out Monday, Lauren Sánchez said that she wants to go to space sometime in 2023.

Jeff Bezos’s Girlfriend, Lauren Sánchez, Says She Is planning to Go To Space Next Year! 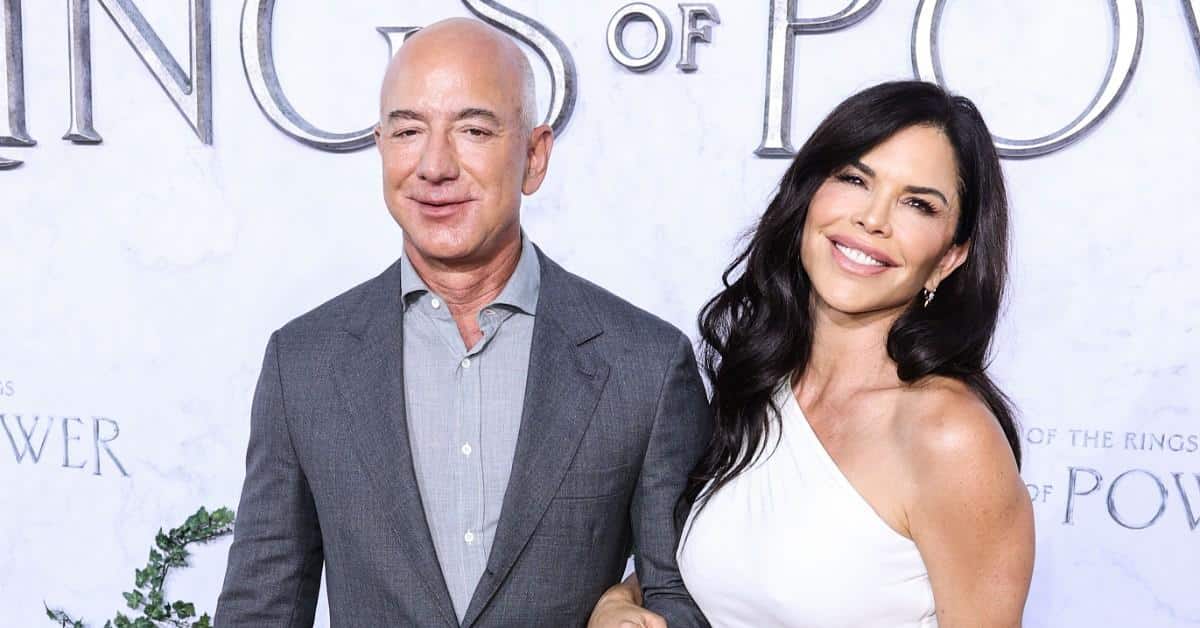 Sánchez used to be a reporter and news anchor, and he also knows how to fly a helicopter. In 2016, he started a company called Black Ops Aviation that does aerial filming and production.

Since 2019, she and Bezos have been seen together in public. Sanchez told CNN that the former Amazon CEO will not be on the space flight with her, but that she will be joined by “a great group of females.”

In July 2021, Bezos was the first person to go into space for Blue Origin, the company he owns. On the flight with him was his brother Mark, an aviator named Wally Funk, who was 82 at the time, and a Dutch teen named Oliver Daemen.

In Monday’s CNN interview, Bezos also promised to give away most of his $124 billion fortune during his life. In recent years, he got criticized for not signing the Giving Pledge, which is a promise by some of the world’s richest people to give most of their money to charity.

MacKenzie Scott, Bezos’s ex-wife, signed the Giving Pledge in 2019, and since then she has given away more than $12 billion.

Bezos also talked about rumors that he wants to buy the Washington Commanders of the NFL. He told CNN, “Yes, I’ve heard that rumor.” “I grew up in Houston, Texas, and my favorite sport is football, which I played as a kid,” he said. So, all we can do is wait and see.

Sarah Sherman Boyfriend: Is Sarah Dating Someone Or Still Single?