Jaylan Mobley Net Worth: How Much Is His Net Worth In 2022?

The relationship between Jaylan Mobley and the television personality Leah Messer has been making headlines recently. Also, because of this, people are interested in knowing everything about him, including his net worth.

So, in this article, we’ll tell you about Jaylan Mobley’s net worth.

Jaylan Mobley, a cyber officer in the US Army, was born in Charlotte, North Carolina, on September 14, 1996. But currently lives in Morgantown, West Virginia.

Do you know Leah Messer, a famous TV personality, got engaged to her boyfriend Jaylan Mobley in August while they were on a trip to Costa Rica to celebrate their anniversary. But they broke up after two months.  So, click here to find out why they broke up.

Jaylan Mobley served as the 139th Regimental Commander at Georgia Military College in August 2017.  Next year he worked as an Intern at BAE Systems in Charlotte, North Carolina Area. Also,  he worked as a Case Manager for BB&T and as a member of the WVU Cyber Security Gold Team.

In 2018, after three years as Second Lieutenant/Deputy Team Chief for the West Virginia National Guard, he was promoted to First Lieutenant. 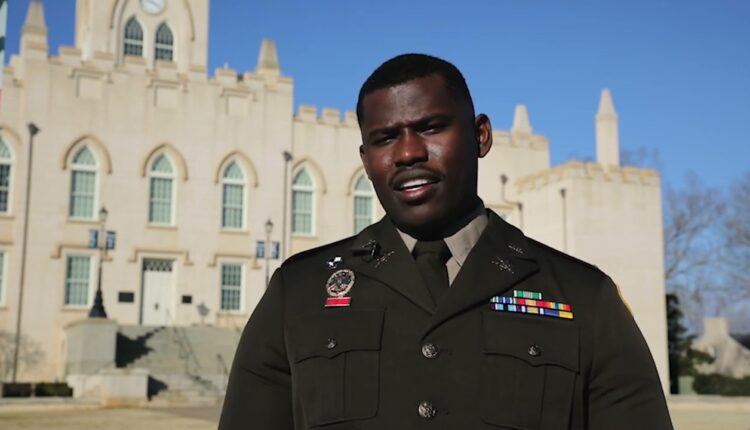 He was an intern at NASA (National Aeronautics and Space Administration) in May 2019. He learned how to use cyber security tools from both the Red team (offense) and the Blue team (Defense).

The following year, he got a job with the Army National Guard as an Information Technology Help Desk Federal Technician.