Home
Entertainment
How Strong Is Naruto Without Kurama?: Details You Need to Know Right Now!

Naruto’s Kurama is what set him apart from most of the other characters in the show. But where does he stand without it?

Because he’s the main character of the show and because he’s the person many Naruto fans grew up with, Naruto Uzumaki is very well-liked. One of Naruto’s most important traits is that he can turn his enemies into his friends.

Once again, Naruto proved he could change people, and the beast that was inside him was no exception. The two formed what could be called one of the most important relationships in the whole storey. During Boruto: Naruto Next Generations, Naruto and Boruto work together to overcome any obstacle in their way. However, when Boruto and Isshiki Otsutsuki fight, their relationship comes to an end for the last time. Naruto used the double-edged sword called Baryon Mode to stop Isshiki and win the fight. This turned out to be a huge mistake because Kurama used all of his chakra and eventually died, leaving Naruto alone and a shell of his old self.

Strength Of The Bond Between Naruto And Kurama

Kurama, also known as the Nine-Tails, was made to be a weakness for Naruto, and he has it. As a child, Kurama was a problem for Naruto because his father, Minato Namikaze, had bound him to his body. Despite the fact that he helped him a lot at times, it always came at a very high price. It was always known that Naruto was the Jinchriki of the Nine-Tails and the boy to stay away from at all costs, even when he was a child. His own friends were afraid of him when he got out of control. Even when he fought for them, Kurama’s influence made him lose himself and hurt them instead.

Naruto eventually won over Kurama’s hatred, which was probably the biggest thing he did at the time. Kurama was known to be a mass of hatred in the shape of a fox, so this was a big deal. As a child, Naruto’s storey was always about him becoming stronger by conquering his flaws. That’s what he did with Kurama, too.

When Naruto and Kurama worked together, they formed one of the most powerful teams, and with their strength, they changed the shinobi world’s future on their own. After struggling against Pain, Naruto was able to defeat the resurrected Kage with his shadow clones, which he made. Naruto’s control over Kurama’s power got better and better as the war went on. This was shown when, with only half of the Tailed Beast inside him, Naruto easily defeated five Tailed Beasts at once without even trying. To fight Obito Uchiha and even Madara Uchiha, he then went on to fight people like that.

It only made Naruto stronger after he came back from a near-death experience. He was able to use the Six Paths Sage Mode, which allowed him to overwhelm Madara and fight with Kaguya Otsutsuki, the creator of chakra, at the same time. When Kurama helped him, his stamina rose to the point where he could fight for days against powerful people and still take on Sasuke right away, and defeat him.

Because Naruto Uzumaki turned his biggest weakness into his biggest strength, he changed the world and built a new era of peace in the world today. This time, the same peace he had worked so hard to build was in danger. The two again put their lives at risk, but this time, only Naruto walked away unscathed. Without Kurama, Naruto lost a big part of what made him strong and who he is, as well as what made him who he is.

How Naruto’s Return To His Former Self

I think it’s safe to say that Naruto isn’t at the same level he was at once. Kurama died, and fans find out right away. He is no longer a superhuman because he is no longer strong enough. As a result, Naruto can no longer rely on the power of Kurama. This means he can no longer use power-up items like chakra cloaks or the Kurama Mode. According to Amado, Naruto can’t fight Code and expect to win because he’s in such a bad way right now. This makes sense. A Kage can do little to stop the Kara beasts from being a huge threat.

He used his Six Paths Sage Mode during the fight with Delta to show how powerful the Inners of this group are. After all, even though Naruto didn’t want to risk getting hurt, he would have lost the fight without even having to try. He would have lost without a doubt. Kurama didn’t just give Naruto strength, after all. He also taught him how to fight. When Naruto was younger, he was also the source of the amazing healing power that he had. Naruto can no longer do things like heal from stab wounds or get better from a punctured lung when he is in this state. With the help of his Tailed Beasts, he was able to get back to his feet quickly after Delta pierced him.

Naruto also doesn’t have the huge chakra pool that he used to have, either. In the Fourth Great Ninja War, he fought every day and changed the course of the war on his own. They were helped by his chakra, which helped them fight against the Ten-Tails and even some of Madara’s friends. It isn’t possible for him to do these seemingly impossible things because of how he is right now. Naruto is the first time in a long time that he is weighed down by his own limitations.

As long as Naruto isn’t a bad character, that doesn’t mean the show is bad. Because Naruto couldn’t fight Kurama for most of the storey, he came up with other ways to fight so he could be strong enough to fight. He is still very good at using the Toad Sage Mode, the same form that helped him beat Pain. Since then, he has learned a lot about how to use this power. He is now much better at it than he was before. Naruto can also change into all five of the five natures, which is something only a few shinobi can do.

This is one of the best ways to show how much strength he has. He was able to keep up with Momoshiki Otsutsuki even in his base form when the other Kage didn’t even have a chance. To make things even worse, add Sage Mode on top of it. Naruto can at least fight the alien parasites and Kara Inners with some help from Sage Mode. Despite being a Kage, Naruto can’t fight these enemies or even protect the village from them, even if he puts his life on the line. Even if he dies, he won’t be able to do that. Without Kurama, Naruto is nothing but a shell of the man he used to be and he is just an empty shell, which is sad but his reality now. 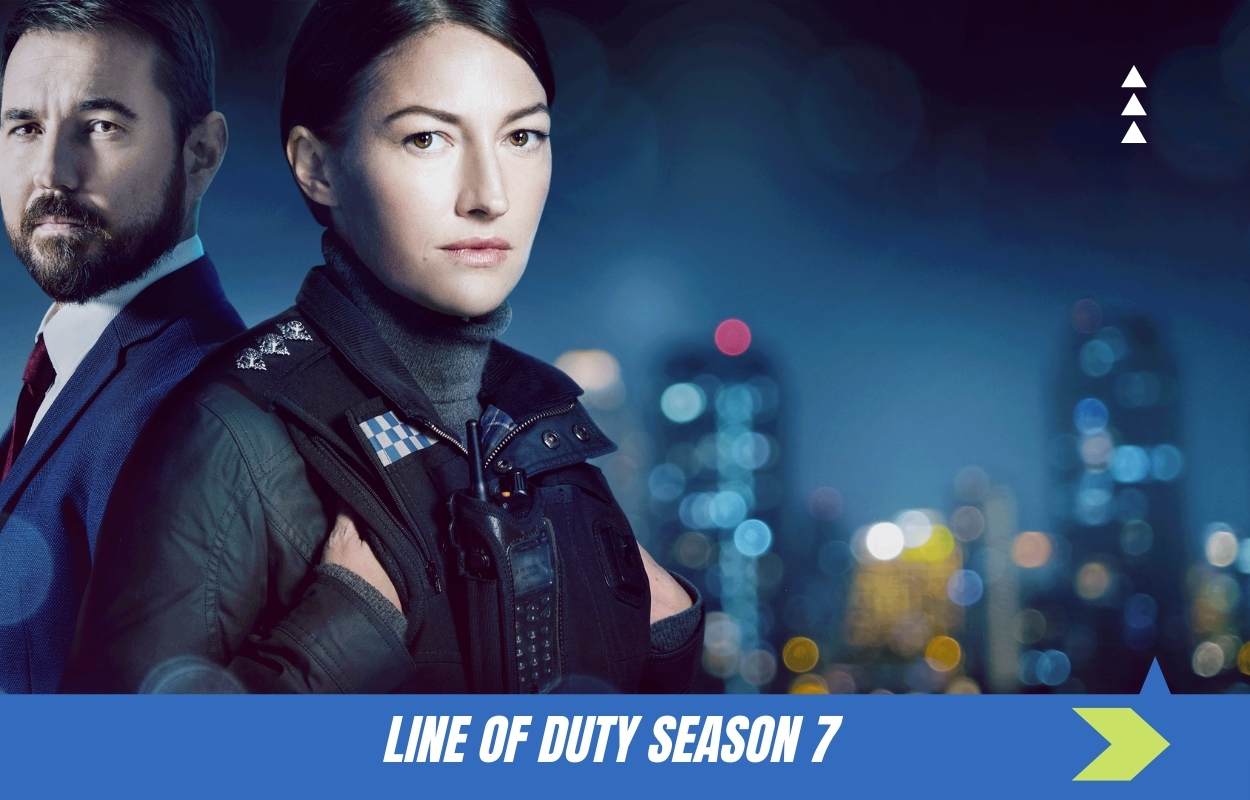