Gervonta Davis, who is the WBA lightweight champion, and an undefeated record boxer, was arrested and spent the night in a Florida jail on a misdemeanor domestic violence charge of battery causing bodily harm.

Keep scrolling to learn more about the arrest of Gervonta Davis or whether he is in jail and many other stories about this controversial topic.

Is Gervonta Davis In Jail?

Gervonta Davis, a boxer who has never lost a fight, was arrested on December 27 (Tuesday) and was taken to the Broward County jail in Florida on a charge of causing bodily harm through battery. 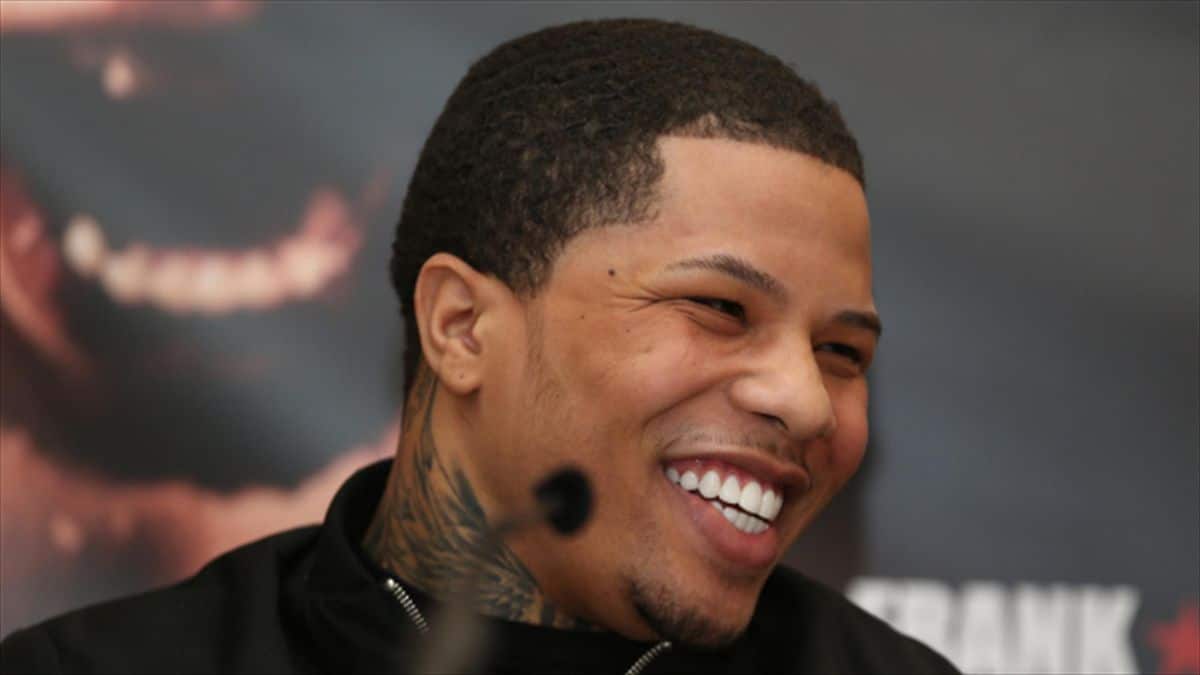 But, the Broward Sherriff’s Office says that he was released the next day (Wednesday) in the afternoon after a court hearing where bail was set at $1,000.

According to ESPN, In a 911 call that was made public on Wednesday, the woman is heard begging for help and saying that Davis “attacked” her and was “going to kill” her.

She says that She is “trying to go home” in her car with her young child. After that, she cried and said, “I need to go. I’m in danger right now.”

Davis denied assaulting his daughter’s mother (His Ex-Girlfriend) or the young girl in his own social media post.

He wrote in all capital letters, “I never touched [them], and I’m not a monster.” He also said that the woman only sounded angry on the 911 call because he “wouldn’t give her my truck.” He deleted the post later, washingtonpost says.

How Often Is Davis Accused?

Davis is facing 14 charges, One of them is that he ran away from the scene of an accident that hurt four people, including a pregnant woman.