Former President Donald Trump‘s Twitter account has been brought back online by Elon Musk who owns the social media company.

Musk asked Twitter users on Friday and Saturday if Trump should be put back in the office, and a small majority said yes. On Saturday night, Musk sent out a tweet: “People have been heard. Trump will get his job back. Vox Populi, Vox Dei.” “The voice of the people is the voice of God” is what this Latin phrase means.

Musk had said before that he wouldn’t make any “major content decisions or account reinstatements” until he put together a “content moderation council with a lot of different points of view.”

The people have spoken.

Trump will be reinstated.

Twitter was the first site to ban Trump after his supporters broke into the U.S. Capitol on January 6, 2021. Twitter said that Trump’s tweets glorified violence, which was against its rules. It didn’t take long for Facebook, Instagram, YouTube, Snapchat, Twitch, and other internet companies to do the same thing.

Now, Twitter is the first to bring back the former president’s account. This gives him access to the powerful megaphone he used for years to attack political enemies, rile up fans, and drive daily news cycles. He was able to reach nearly 90 million followers and even more people because his tweets were amplified across Twitter and in mainstream media.

The last tweet from Trump was on January 8, 2021. Whether or not Trump will agree to come back to Twitter is a different question. During a speech to the Republican Jewish Coalition on Saturday, Trump said, “I don’t see any reason to go back to Twitter.” This was reported by Bloomberg News. After Trump was banned from the most popular social media sites, he and some of his supporters started a new social media site called Truth Social.

Musk bought Twitter for $44 billion after months of legal wrangling over whether he would go through with the deal. He has promised to “unlock” the company’s potential by promoting free speech. Before he bought it, Musk had said that the platform shouldn’t have rules against harassment, hate speech, and making false claims about elections and public health. Instead, he said, it should let all legal speech through.

During the first chaotic weeks that Musk owned Twitter, many of the employees and contractors who were in charge of making sure that toxic and illegal content didn’t take over the platform were fired or quit.

Musk has also said that he doesn’t like the idea of permanent bans on social media. In May, at a conference, he called Twitter’s decision to ban Trump “morally bad” and “extremely stupid.”

“I think that was a mistake because it turned off a lot of people and didn’t stop Donald Trump from being heard in the end,” he said.

Still, Musk has said that the site will not put as much weight on what he calls “hate tweets.” He has already undone bans on other controversial accounts, like those of right-wing author and podcaster Jordan Peterson and the conservative satire website The Babylon Bee.

Trump’s return to Twitter comes at a time when there are more worries about the possibility of political violence. This is because of growing polarisation and more aggressive language from Republicans who still say that Trump didn’t lose the 2020 presidential election.

That includes Trump himself, who has used Truth Social to rant about election fraud and openly support the far-right QAnon conspiracy theory. Trump has only 4.5 million followers on Truth Social, so he doesn’t reach as many people there. However, screenshots and quotes from his posts on Truth Social are still shared on platforms that have banned him as well as on other right-leaning social media sites.

“His rhetoric has really gotten worse since he’s been stuck on his own social media platform, and we have no reason to think he’ll tone it down or control it if he gets back on one of these major platforms,” Nicole Gill, executive director of Accountable Tech, said in an interview before Twitter’s announcement. “He helps the “Big Lie” in any way he can.” 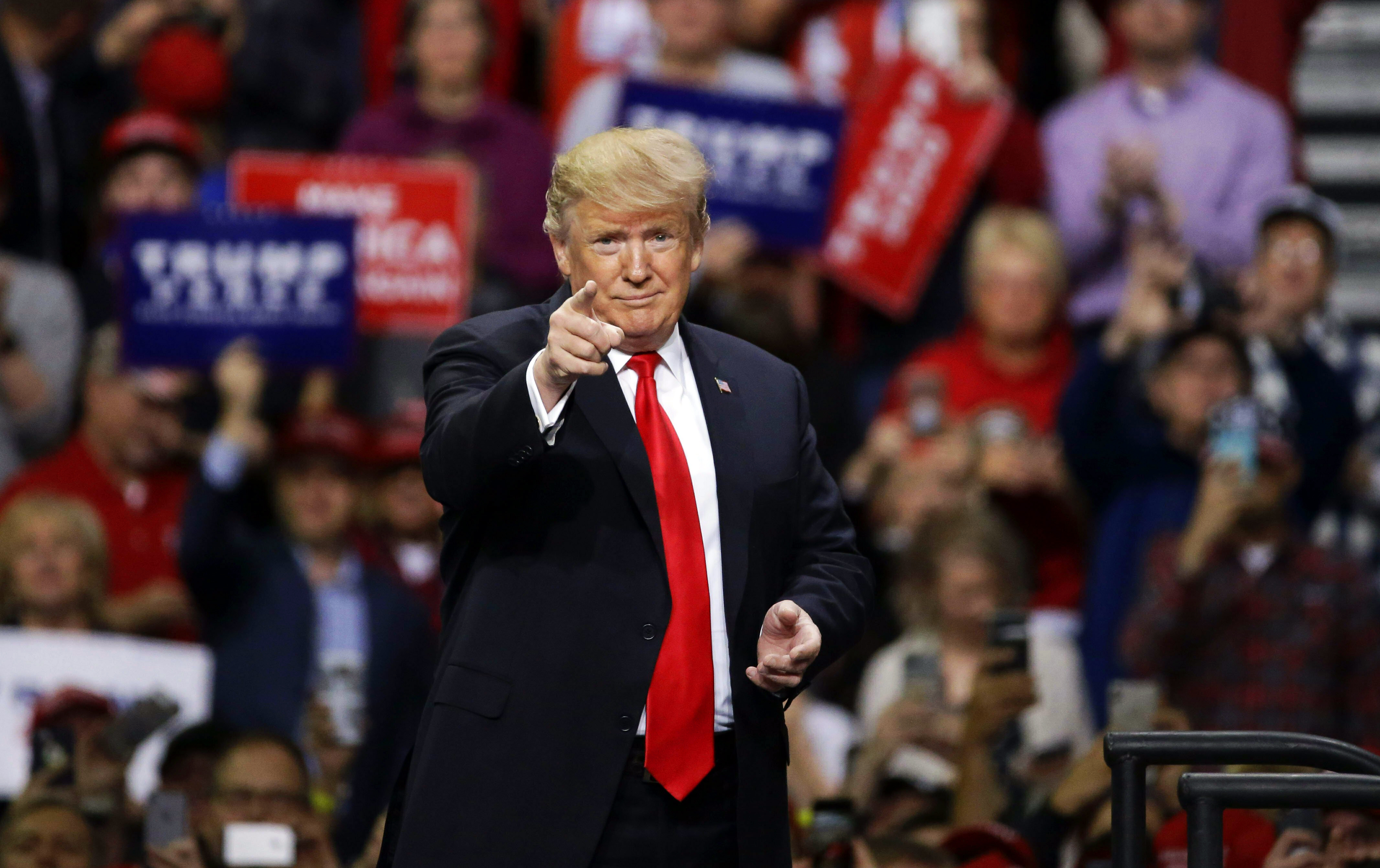 With Trump’s announcement that he will run for president again in 2024, Twitter’s move could have effects outside of its own platform as well.

Facebook is thinking about whether to lift its own ban on the former president when that ban ends in January 2023. The company has said it is talking to outside experts and looking at “signals related to real-world harm” to make this decision. YouTube says it will let Trump post videos again when the chance of violence goes down, but it hasn’t said when that will be.

It’s also not clear what would happen to Truth Social if Trump came back to Twitter.

A regulatory filing says that Trump has an agreement with Truth Social that says he has to post there first and can’t post the same thing on any other social media site for six hours. However, he can post about politics, political fundraising, and getting people to vote anywhere and at any time.

At Aew Full Gear, Saraya Goes Back Into The Ring And Beats Britt Baker

Christina Applegate Talks About The “Scary” Time Before She Was Diagnosed With Ms: “This Body I Knew Wasn’t Mine Anymore.”