Diabolik Lovers is a Japanese mystery horror anime television series based on an interactive gaming franchise launched on October 11, 2012, for the PlayStation Portable.

Diabolik Lovers was translated into a manga series after the first game’s publication and then into an anime television series a year later.

Thus, Season 1 of Diabolik Lovers launched on September 16, 2013, to rave reviews from fans of both the program and the games. Unsurprisingly, the show was renewed for a second season, which debuted on September 24, 2015.

Since then, fans of both the game and the show have been waiting to learn whether or not a third season will be announced. Here is what we currently know about Season 3’s chances.

Because this program is a consequence of the gaming series, the producers are unconcerned with ratings and stats. There will be additional television adaptations till other games are released. As a result, we may remain hopeful about Diabolik Lovers season 3.

Diabolik Lovers is about six cruel brothers and a girl forced to live with them.

The show’s central character is a high-school student named Yui Komori. Despite her sunny and cheery demeanor, Yui becomes significantly worried as she begins to see ghosts and encounters poltergeist activities.

Yui switches to a night school in her second year of high school due to her father’s profession, and it is said that vampires reside among the pupils at that school.

The brothers quickly plan to exploit Yui as a “sacrificial wife” and for other sexual pleasures. On the other hand, Yui is perplexed as to why her father would send her there, and she has an uncomfortable feeling about the mansion and the brothers, particularly when she begins getting weird chest pains.

Yui, however, is unable to flee and is taken hostage by the brothers, where her horrible new existence starts. With each brother becoming crueler than the last, the Sakamaki brothers swear to claim her, and as her life progresses, Yui becomes immersed in a peculiar blend of lunacy, anguish, and joy.

As she adjusts to her new existence, more weird occurrences occur. She begins to have strange dreams whose meanings she is unable to fathom. However, she receives a revelation regarding the nature of her dreams when she is involved in a vehicle accident.

Before she can make sense of what is happening, she encounters four vampire brothers – the Mukami brothers. When Ruki, Azusa, Kou, and Yuuma come upon Yui, they kidnap her. Yui then discovers inside the Mukami estate that the Mukami brothers want her blood, believing she is the “Eve” whose blood will locate the “Adam” among them.

While the Mukami brothers are hell-bent on using Yui to carry out their nefarious plans to take over the world, all is not as it seems.

With Yui gone, we discover that the Sakamaki brothers are on the trail of the Mukami brothers and would stop at nothing to reclaim her for their evil schemes. 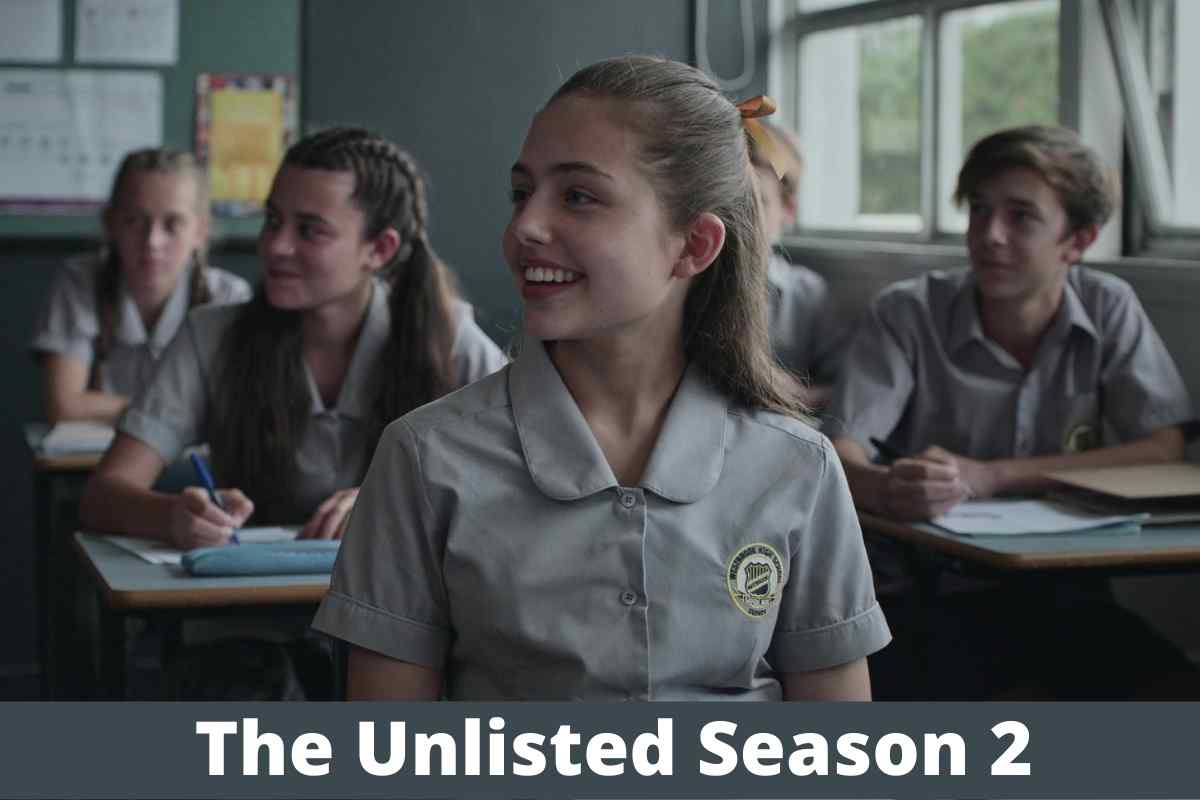