David Robinson, The “Right-hand Man” Of Dog The Bounty Hunter, Died At Age 50

He was 50 years old. “I’m shocked and saddened that my right-hand man of many years, David Robinson, died so suddenly,” Dog told TMZ. “See you later, brother.”

Brooke Robinson David’s wife wrote on Facebook that he “died suddenly.” She said, “David was in great health and was on a work call in our dining room at home when he passed out.” “Efforts were made to save the person’s life, and paramedics were called. David died in my arms.”

Brooke went on, “Again, we ask for time and space to mourn the loss of the husband, father, brother, and friend.” The cause of death has not been revealed, but Brooke said, “The rumors of a heart attack or stroke have already been ruled out.”

In her post, she showed a picture of the couple with their daughter Teagan and David’s stepsons Taran and Gage. Rainy Robinson, David’s ex-wife, paid tribute to the late reality star on Instagram by posting an old photo of David wearing sunglasses with the words “11/2/72 – 11/30/22.” 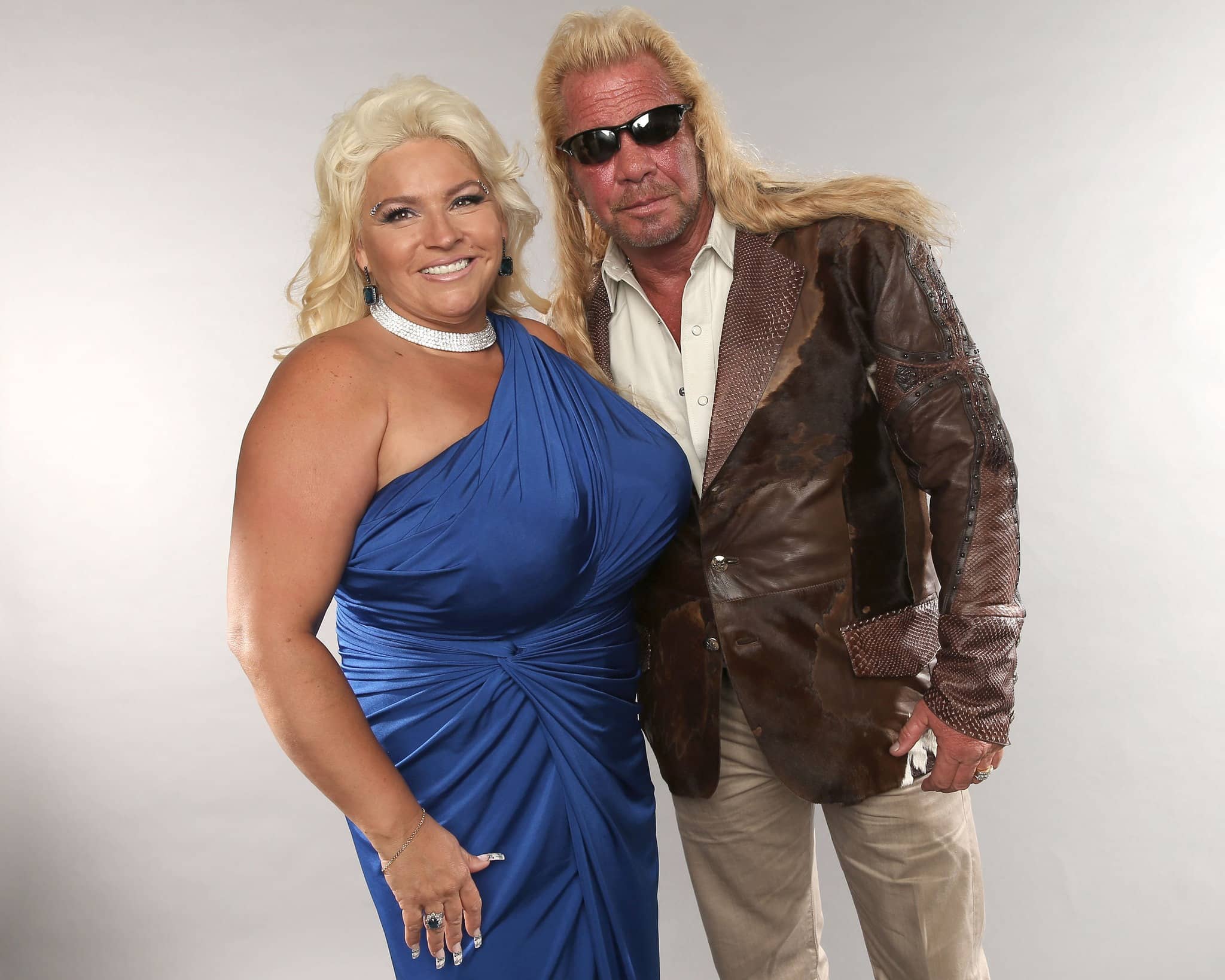 In the 2019 season of Dog’s Most Wanted, which aired on WGN America, the pair went after fugitives of their choice instead of people who had skipped bail. David was called a “tech expert” on the show’s website.

Why Are Tom And Zendaya Going To End Up Their Relationship? Truth Behind Breakup Rumors!

Who Is Jerry Lawson? Is Google Doodle Honors A Pioneering Video Game Designer?