A few Skullcandy earbuds can Allow two voice assistants at once 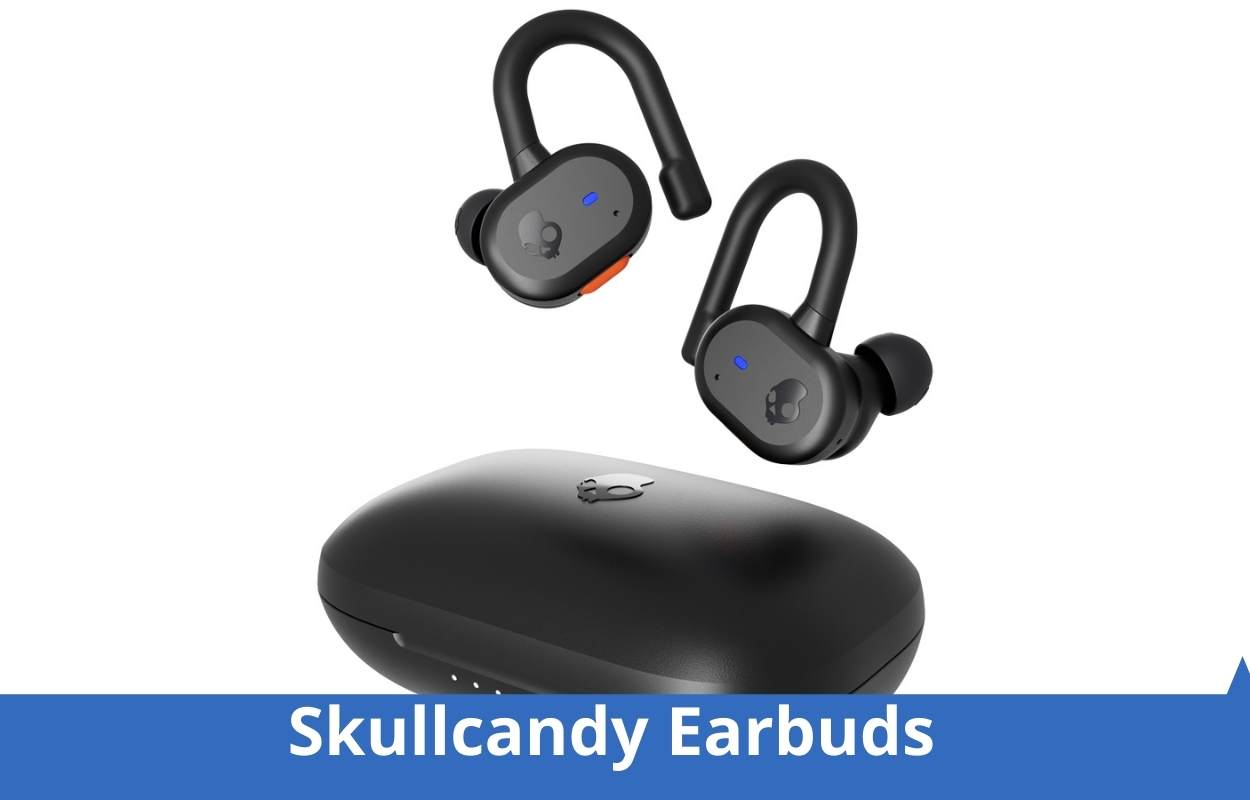 On Push Active and Grind Series models, Alexa and “Hey Skullcandy” can both work at the same time.

On Push Active and Grind Series models, Alexa and “Hey Skullcandy” can both work at the same time. Some earbuds from Skullcandy will be able to work with two voice assistants at once. Skull-IQ, the company’s own assistant, made its debut on the Grind Series and Push Active earbuds last year.

Skull-IQ is mostly for controlling audio, like managing your media player, changing the settings on your device, and answering or ending calls. You can also use your voice to tell it to start Spotify. But you’ll need another helper for almost everything else. Alexa comes into play at this point. 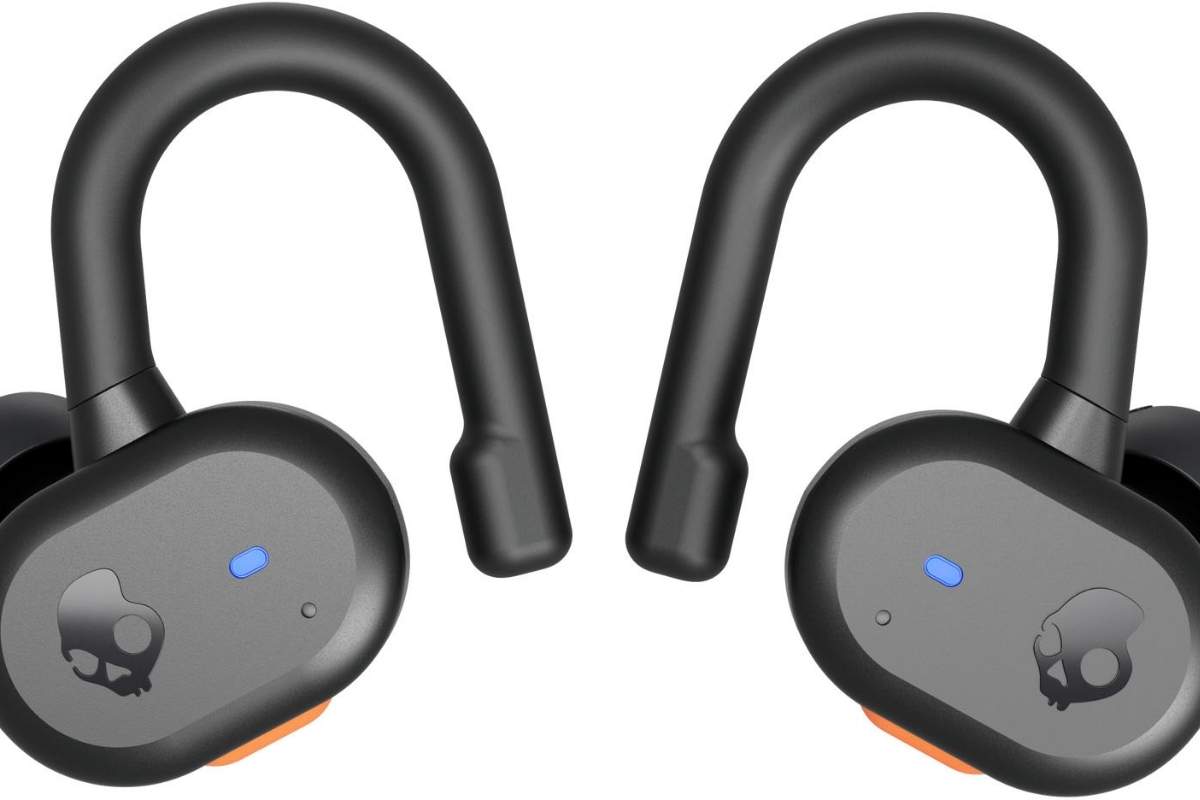 During an Alexa developer event, the two-voice assistant feature was shown off. It’s not clear when Skullcandy’s earbuds will be able to use it. Other voice-controlled platforms, like Sonos Voice Control and Pioneer’s NP1, let you use Alexa with more than one assistant at once.

Alexa is growing in other ways, too. It just announced tools for developers that will let app and device makers make Alexa routines and suggest them to users. Amazon sees this move as a step toward making its dream of a smart home that can run itself come true.