Big Hit Music said that the song “Bad Decisions” will come out on August 5 and will be on Blanco’s third full-length album, which will come out later this year.

The agency said, “The collaboration was done because Blanco offered to do so.” “In the special collaboration project, Jin, Jimin, V, and Jungkook will show a new side of themselves that hasn’t been seen before, as well as their unique vocal skills.” 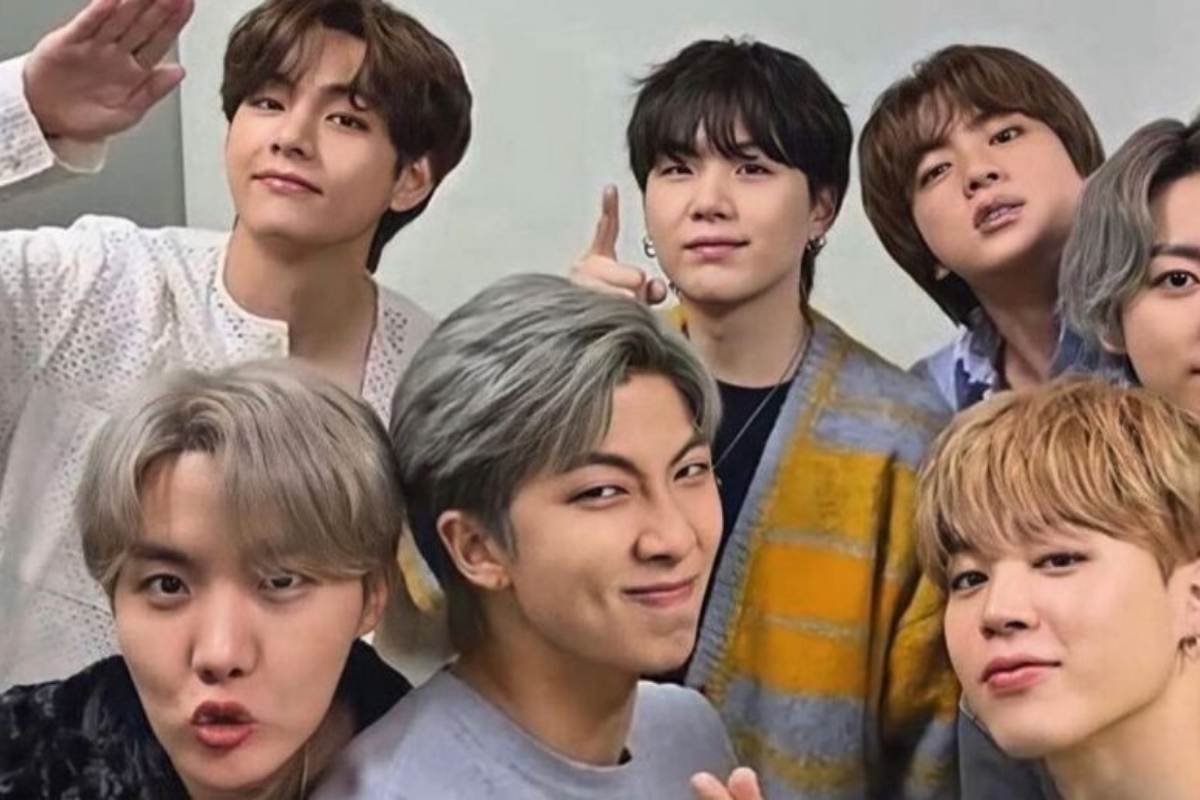 Blanco also gave a hint about the song in a video he posted to Twitter on Wednesday.

When Jimin then said, “But we can make a song together,” Blanco happily replied. “Let’s make the best song in the whole world. Let’s go!”

A few Skullcandy earbuds can Allow two voice assistants at once

Margot Robbie Paycheck From Barbie is Sure To Make Head Turns