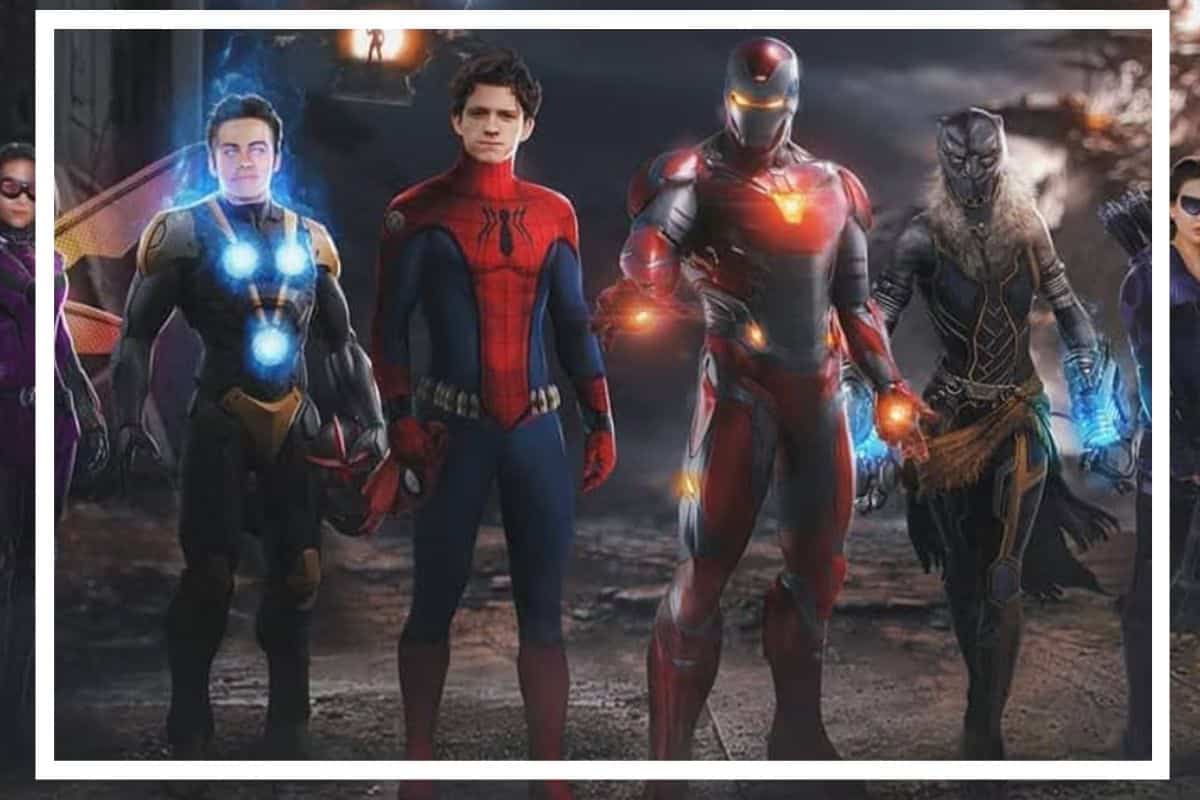 On Saturday night, Marvel Studios held a panel in Hall H at San Diego Comic-Con, where they discussed the MCU’s theatrical release and Disney+ exclusive series plans for Phases 5 and 6. Many fans had hoped that a Young Avengers movie would be announced at the convention because of the number of new and younger characters introduced in Phase 4. Daredevil: Born Again and Avengers: The Kang Dynasty and Secret Wars were instead revealed by Marvel Studios.

Many actors who portray young characters in the Marvel Cinematic Universe (MCU) have expressed interest in a Young Avengers project, despite no official reports to the contrary. When asked about the Young Avengers, Hailee Steinfeld, the actress who plays Kate Bishop, said simply that “there are a lot of new opportunities rising.” The actor Julian Hilliard, who plays Billy Maximoff, was also asked about the superhero team and named specific actors he would like to work with. 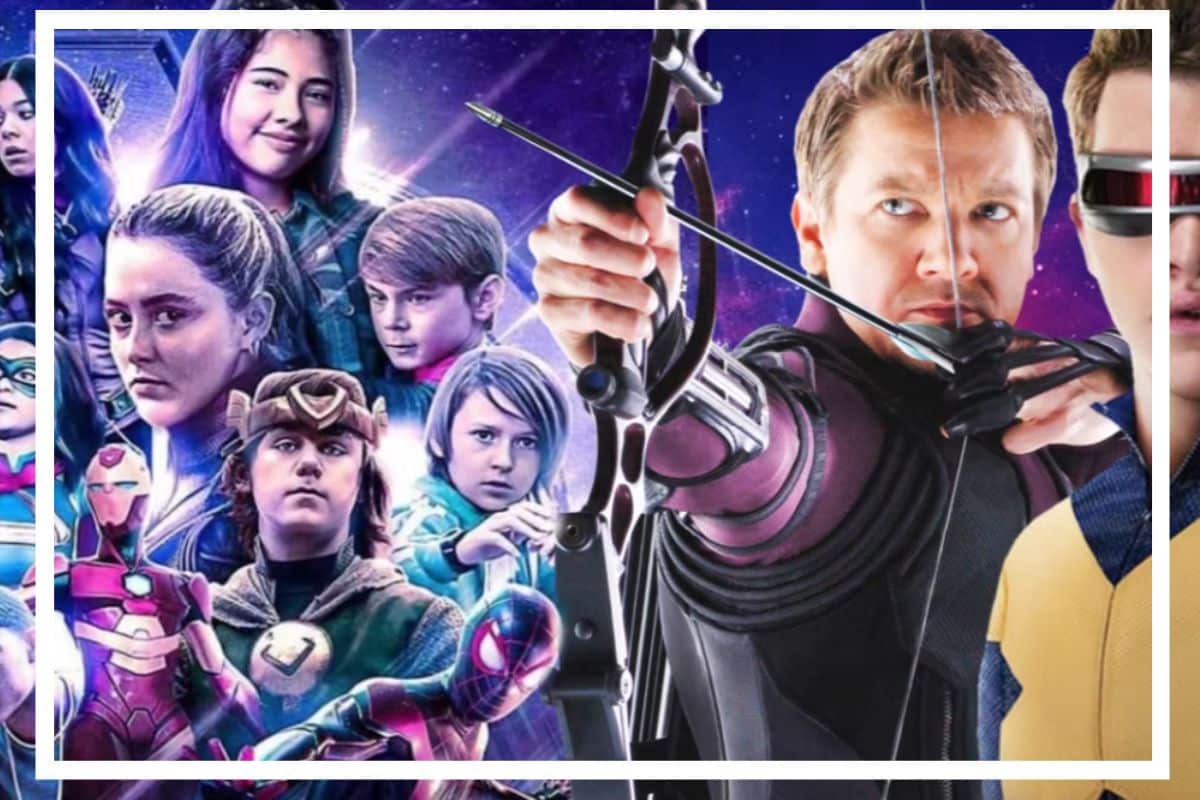 At Comic-Con, Kevin Feige gave a few hints as to what to expect from the Young Avengers in the future, even though no official announcements were made.

Kevin Feige was asked about the Young Avengers by MTV News’ Josh Horowitz after Marvel Studios’ panel in Hall H at San Diego Comic-Con. According to Feige, “amazing characters” have been “introduced in Phase 4″ of the MCU, and if the Young Avengers were to appear in an MCU film, it would be later in the timeline: ”

“We’ve got… we’re sort of reminding people of all the amazing characters that we have introduced in Phase 4 and sort of where those characters go and how they how they form their own their cliques.”

In the past, Feige has been asked about the Young Avengers. Phase 4 characters, Marvel Studios president Kevin Feige told Entertainment Weekly in March 2021, “the potential (is) endless” when asked about the possibility of assembling such a team.

“As a comic fan, anything in the comics is always our inspiration and our guide point. How those things come together and in what shape, it’s always subverting expectations, it’s always half the fun as meeting them. But, yes, you can certainly see that Phase 4 is introducing all sorts of new types of characters with the potential being endless.”

When telling “new actors” that “they’re part of a bigger universe,” Feige likened Marvel Studios to Nick Fury in the same interview.

“Now, all of us at Marvel Studios feel like Nick Fury at the end of Iron Man 1, as new actors and new performers come in and we tell them they’re part of a bigger universe. They just now have to do the work required to build their audience. I’m happy to say, everybody that’s here, certainly where I’m sitting now, is doing amazing work and [I] can’t wait to show them the world. 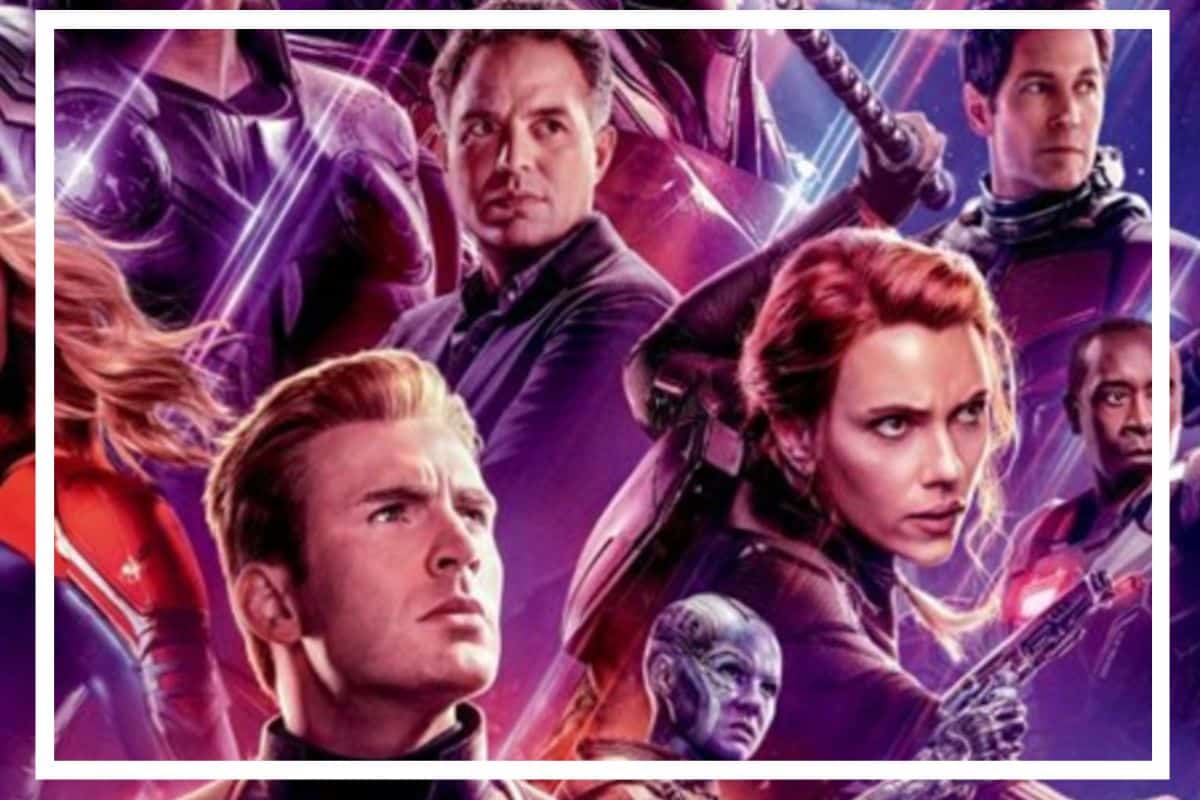 Hailee Steinfeld was asked about the possibility of a Young Avengers team-up project during an interview with ComicBook before the release of Hawkeye. Afterward, she turned her attention back to Kevin Feige, and it appeared as if they had something to hide. A few moments later, Steinfeld responded to the original query about the Young Avengers by saying that “it’s only the beginning.”

“I mean, listen, this feels so crazy to me right now just sitting here with this group of people. I’m so grateful to be a part of this show in this universe, and it’s only the beginning. This show’s not even out, so I’m looking forward to that day.”

Is There a Young Avengers Movie in the Works?
At this point, it appears the Young Avengers will be making an appearance somewhere in the future. Everything from Kevin Feige’s quotes to Hailee Steinfeld’s look when she was asked about the team makes it seem like something is going on.

No one can speak for Marvel Studios President Kevin Feige except him, but it seems like he just wants fans to get to know the new characters before they are all put together in the same movie. If the new characters have appeared in just one or two Phase 4 projects, it may not be the best idea to rush them into a team-up movie while there is still more to learn about them.

There are three major team-up movies planned for Phases 5 and 6 of the MCU, two of which are Avengers films, as well. Any attempt to include the Young Avengers in this project will almost certainly result in it becoming muddled. Feige appears to have a plan for the Young Avengers based on his quotes and reactions. Aside from the new projects he’s mentioned, fans can expect to see more solo projects starring the MCU’s newest members as well as the previously announced ones.