Why Kate McKinnon left Saturday Night Live, follows: “My body was worn out.” 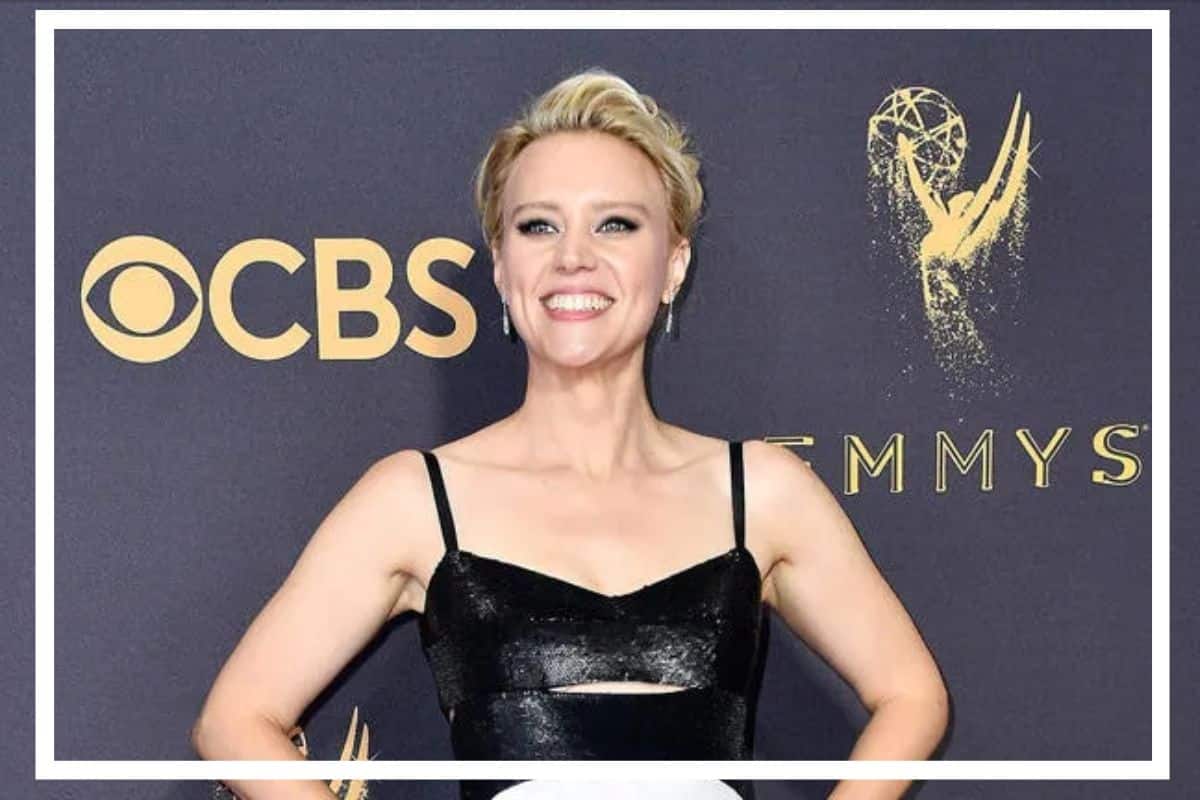 On the season 47 finale of Saturday Night Live, Kate McKinnon beamed herself back into space to spend the rest of her days with Mrs. Rafferty’s aliens. Now the Emmy-winning actress has spoken out about her earthly decision to leave the venerable sketch program.

On Thursday’s episode of Live With Kelly and Ryan, McKinnon said, “I thought about it for a very long time, and it was very, very hard.” “Being on Saturday Night Live was all I had ever wanted in life. So I did, I enjoyed it, and I had the best decade. But then I felt like it was time because my body was tired.” 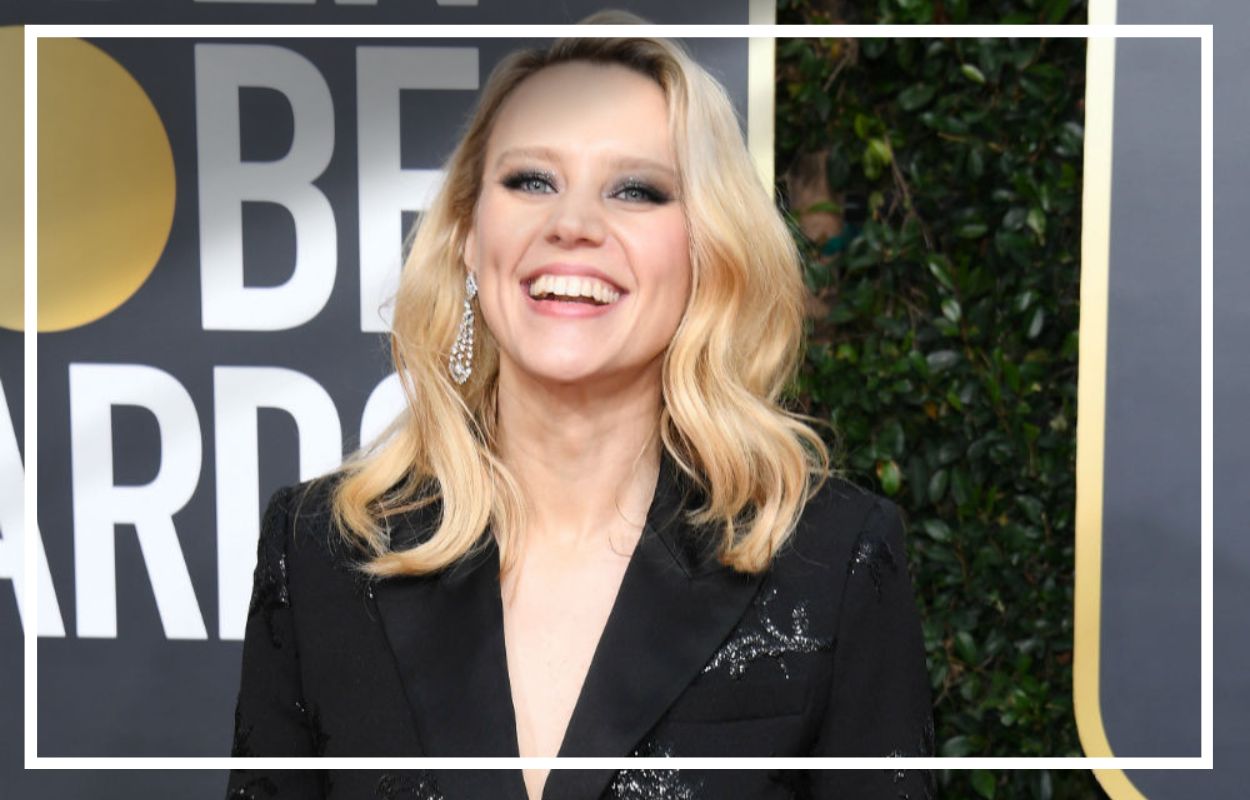 McKinnon, who joined SNL for season 37 in 2012, was asked by Seacrest if she would watch the show’s new episodes later this year, but the performer said she wasn’t sure if she was ready to go back to Studio 8H so soon after leaving.

“I’m not sure what I’ll do. Due to how much I miss everyone, the show is too emo for me to watch just yet. My family is here, “She spoke. “It is overly emo. Therefore, I believe I will just watch The Bachelorette.”

Only Darrell Hammond has delivered the series’ opening line more frequently than McKinnon did throughout the show’s legendary 11-year run, with 75 times. She is also the longest-serving female cast member in the annals of Saturday Night Live.

In the upcoming animated film DC League of Super-Pets, McKinnon will be heard as one of the voices, and she will also play a supporting role in Greta Gerwig’s highly anticipated Barbie movie, which is currently in production.

Along with McKinnon, the season 47 finale of the show featured their final appearances as members of the main cast: Aidy Bryant, Kyle Mooney, and Pete Davidson.