Who Is Topher? Why Is He Trending On TikTok?

Some things will always be funny, no matter how the internet changes or what new social media site we use to get our daily dose of memes and quick laughs. Things like kids saying and doing the craziest things, being Rick Rolled, “Taste the Biscuit,” and adorable animal videos are also on the list. It’s not uncommon for videos made by children to go viral.

When it comes to TikTok, viral trends often run the gamut, and you never quite know what will become popular until everyone is talking about it.

Does Anyone Know Who The TikTok User Topher Is?

Topher, a little youngster, has recently become the center of media attention. Topher has apparently won over the hearts of TikTokers everywhere, despite the fact that certain members of his family may go out of their way to warn you about this boy. All the information we have about Topher on TikTok is listed below.

Why Is Topher Trending On TikTok? 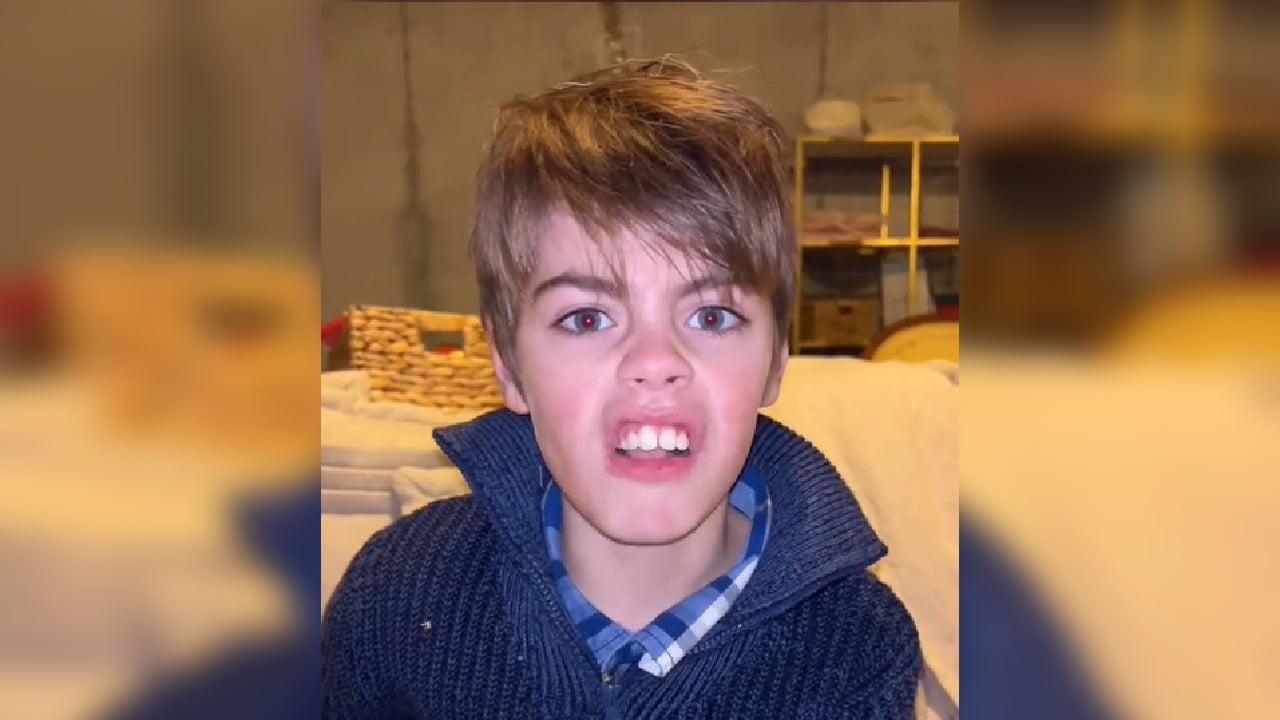 Topher’s older sister Allyson uploaded recordings of him to TikTok under the username @allycat.03, and soon he became a phenomenon.

In the original tape that Allyson shared of Topher, he was featured in a challenge with her on July 29, 2021, and closed the video by flipping off the camera.

The little child’s TikTok popularity grew by the end of 2022 owing to his hyperactive antics, comedic remarks and gestures, and southern accent.

Allyson asks her family members, including Topher, in one of her TikToks, who else they think others should be on the lookout for. Topher, while being singled out by the younger members of the family, answers, Y’all already know who I am; my name’s Topher.”

Users quickly flocked to the comments section in response to his witticisms. Based on what one user commented: “Topher is an icon in the making. I’m SORRY.” A second viewer commented: “I want to know why Topher warned us about Olivia.”

“He said yall already know who I ammmm! Haha,” said another user. Topher’s TikTok hashtag is well over 85 million views, with a variety of browsers repurposing and reacting to his original audio.

Other Famous Kids On TikTok?

There are plenty of other kids who, like Topher, have built up a substantial TikTok fanbase. Tariq, then age seven, became known as “Maize Kid” after a video he made expressing his love for corn went viral in the second half of 2022.

Once a clip of his interview with Julian Shapiro-Barnum for Recess Therapy was remixed multiple times on the aforementioned service, he became known as Corn Kid.

It’s no surprise that the children of famous people like North West, Romeo Beckham, Coco Arquette, and Penelope Disick each have more than a million followers.