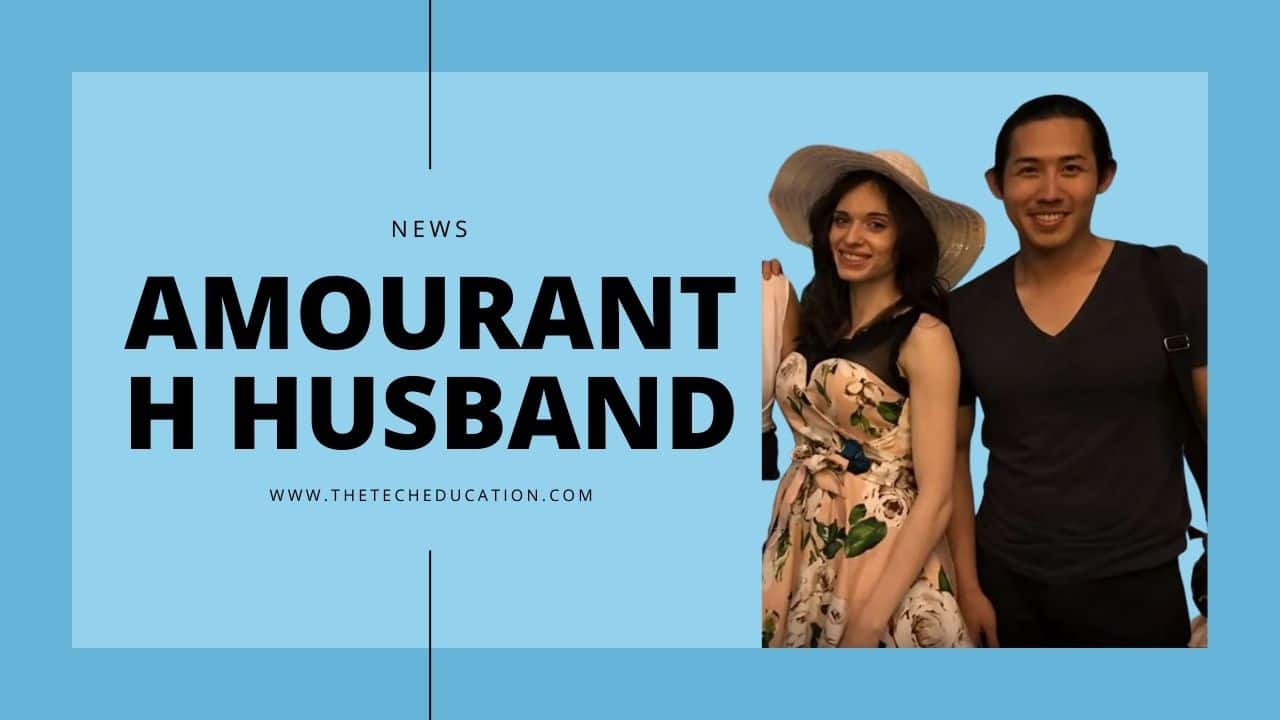 Amouranth, a popular Twitch streamer, and OnlyFans star have revealed that she was in an abusive relationship with her husband. For many years, the online celebrity kept her personal life private from fans. It was only this weekend that she revealed everything about her relationship.

While also appearing distraught on camera, Amouranth revealed plenty of details about her dangerous situation. While plenty of people and creators supported her, others claimed it was a fake and demanded their money back for “lying about being single.” Regardless, many people were worried for her and wanted to know who her husband is.

Who is streamer Amouranth’s husband?

Lee created a Twitter account around 2020, where he shared a screenshot of an official government website confirming his marriage to Amouranth. A former bodybuilder, Lee, and Amouranth were close friends before their marriage, according to YouTuber Myles King.

And to those Amouranth's fans, who think we got a divorce or anything in that sense, here's the public record on Harris County Clerk's website. In USA all marriages/divorce are public, besides gov needs this information about u for tax purposes pic.twitter.com/DlUge1xYcE

In her career, Amouranth has kept her relationship status and personal life a secret, so many of her fans are unaware that she is married. The streamer said her husband forced her to keep the secret because revealing the truth would ruin their business.

What are the allegations against him?

Oof… I really hope Amouranth is okay. This shit is way too common for too many, and shows that even having financial resources doesn't make it any easier to escape abusive relationships. I hope this cry for help is answered by people around her!pic.twitter.com/jUNRONdEBG

During her Livestream last weekend, Amouranth accused her husband of domestic abuse and financial abuse.

On Twitch, the streamer said her husband controls her finances and other assets, making it impossible for her to leave him. Additionally, he is alleged to have forced her to go on stream and threatened to kill her dogs if she doesn’t. Her husband yelled at her and called her a “liar” while they were on the phone on that same stream.

Additionally, Amouranth has shared text messages between her and her husband, exposing more allegations of domestic and financial abuse. After she failed to return Lee’s calls, he allegedly deleted Amouranth’s social media and threw away her money.

He threatened to leave her with only $1M, and to burn everything on crypto

As a result of the stream, large creators such as Jacksepticeye, Linus Sebastian from Linus Tech Tips, and Lilypichu voiced their support for Amouranth, and Twitch streamer Alinity called the police to make sure that he was okay. According to Amouranth’s content lead, “Marz”, the police were informed that she and her husband are “trying to sort things out” and that there isn’t much we can do.

After 24 hours, Amouranth confirmed that she has access to all of her accounts and that her dog is safe. The whole situation took her a long time to process because “she was alone” throughout. As far as her husband and their relationship are concerned, there haven’t been any updates. Her current situation, however, is “calm” for now, according to the streamer.

Amouranth Net Worth: How Rich Is This Person In 2022!