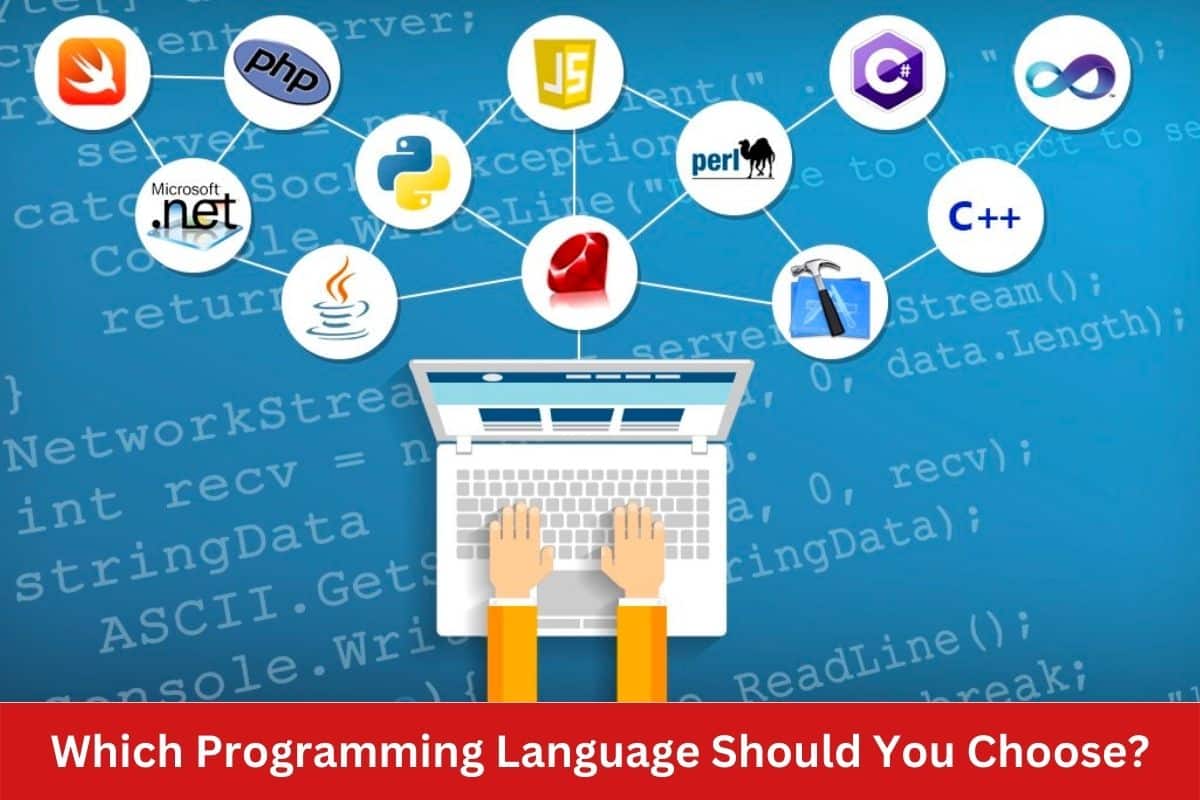 While the tech world is fraught with programming languages – more than 700 of them, with new ones being released regularly – not all are equal in terms of what they can achieve. Some are general-purpose, while others are specialized. Some are high-level, while other languages are low-level; some are easy to learn, while for others, the learning process is quite daunting. Given these factors, which programming language should you choose? Jump on board as we seek to answer this question.

What is a Programming Language?

A programming language is a collection of predefined words and symbols that programmers use to create software applications and scripts. The language is guided by rules and instructions that govern the do’s and don’ts, including what can and cannot be written.

There are two main types of programming languages, namely:

A low-level programming language refers to a language that is closely tied to a computer’s architecture. There are two types of low-level languages: machine language and assembly code.

On the one hand, machine language comprises a collection of binary bits and numbers that is tied to the computer’s architecture and is meant to be read by machines. On the other hand, assembly language can be understood by humans. Once compiled using a program known as a compiler, the assembly language is converted into machine language. Examples of low-level languages include Intel 64 and AMD64 (both of which are tied to the 64-bit processor architecture), MIPS, and ARM64, among others.

A medium-level programming language bridges the communication gap between hardware and software. Examples of mid-level languages include:

Features of a Good Programming Language

The features/characteristics of high-level programming languages include:

These characteristics are responsible for increasing the popularity of some high-level programming languages. For example, a recent 2022 study that surveyed software developers noted that JavaScript is the most commonly used programming language for the tenth year in a row. Its popularity stems from the fact that it is highly efficient (lightweight), portable, and the fact that it is supported by multiple programs/browsers.

Similarly, Python is a popular programming language, consistently emerging among the top 5 list. Python’s popularity is due to the fact that it is easy to learn and use. It is readable as it uses an English-like syntax. Python is supported by a large and vibrant developer community who chime into the discourse, helping beginners solve problems. But perhaps most importantly, Python boasts an expansive pool of reusable, prewritten code encased in over 137,000 libraries and frameworks. These libraries include the Python Requests library, Torch, NumPy, Scrapy, Selenium, and more. Clicking here will lead you to a blog post that covers, in-depth, the various features of the Python Requests library.

How to Choose a Programming Language

It is crucial to consider the characteristics of a good programming language when deciding on which language to learn or use. Secondly, you should make the following considerations:

There are numerous programming languages. The decision to use one language over another can be influenced by a number of factors, including the features, use case, scalability and performance, and ease of maintenance.