Where Is The “Rapper” YNW Melly Now? Is He Still Alive?

YNW Melly, a renowned American rapper, and singer has gained worldwide recognition for his tracks such as “Murder on My Mind,” “Mixed Personalities,” “Suicidal,” and “223’s.” He was born and raised in Gifford, Florida. Growing up in a disadvantaged area, his mother struggled to make ends meet. YNW Melly began sharing his music on SoundCloud at the age of 15.

However, YNW Melly, who is 23 years old, is facing many charges. So, maybe that’s why everyone wants to know where he is now. Read this whole article to find out the answers.

Contrary to popular belief, YNW Melly, also known as Melly YNW, is currently alive. According to a story reported by Distractify, Melly is suspected of being involved in the murders of his friends and fellow rappers Anthony Williams and Christopher Thomas Jr. 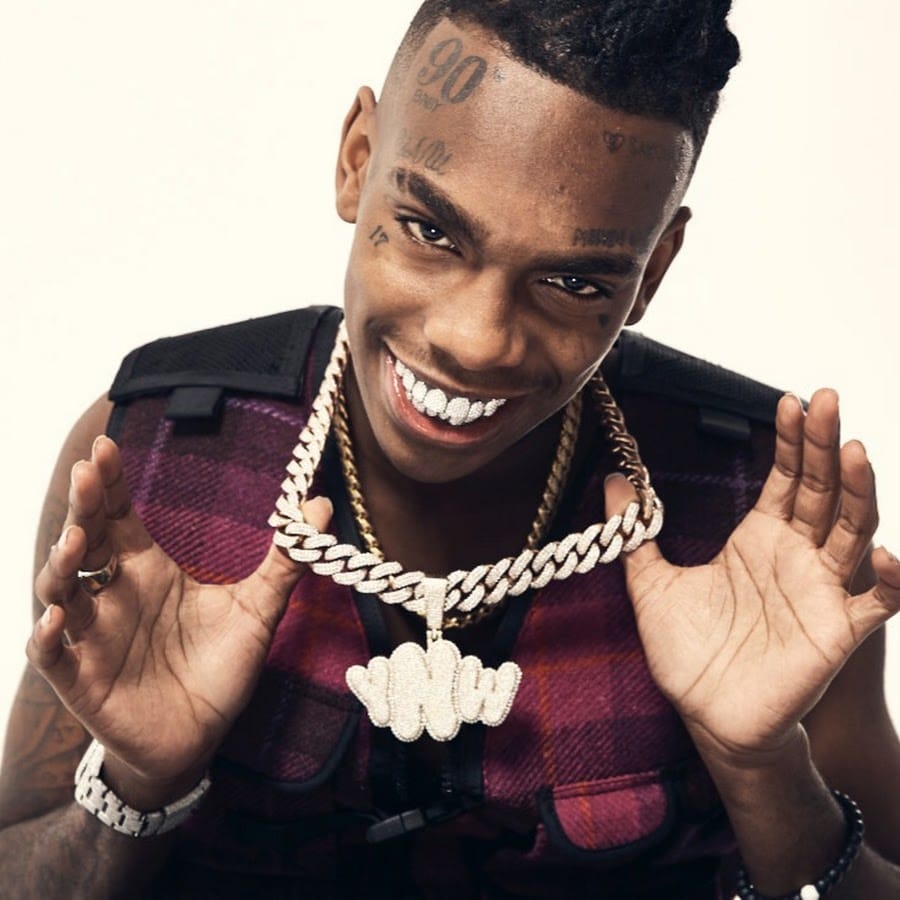 On October 26, 2018, two young rappers were killed in an incident that took place in Miramar, Florida. YNW Melly, a 21-year-old rapper, and his legal representation claim that the deaths were caused by a drive-by shooting. However, in February 2019, law enforcement apprehended and charged Melly with first-degree murder in connection to the incident.

Furthermore, Melly is also being investigated as a person of interest in relation to the death of a Gifford police officer that occurred in 2017. He was taken into custody on February 13th, 2019, and is currently being held in Broward County Jail in Florida. The judge overseeing the case revoked Melly’s parole when he was infected with Covid-19 in April 2020.

Where Is YNW Melly Now?

According to landscapeinsight, Melly, who is currently in jail in Florida, successfully defended himself in a COVID-19 lawsuit while still in confinement. However, he was not released like other inmates who were let go due to COVID risks during the pandemic’s peak. The process of picking a jury for his trial is ongoing and was supposed to start on April 19, 2022, but has been delayed. Despite the prolonged legal process, Melly still maintains his innocence.