Snooker Players Turning to Tech to The Help Their Games 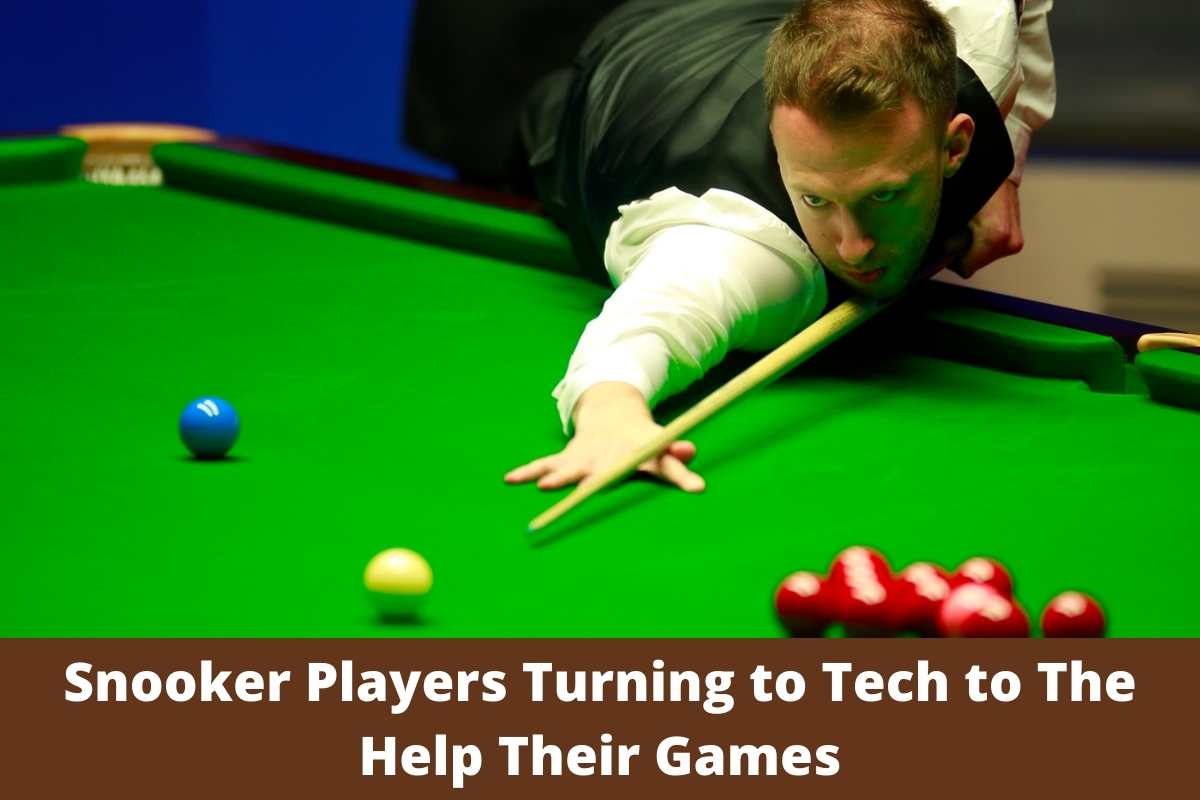 The key to any snooker player’s success in their sport is their cue action. This is vital for them, not only when it comes to potting balls, but also so they have close control with the cue ball.

Many of the leading players in the world now turn to technology to help them on the World Snooker Tour. Given how closely matched the best players in the sport are, they hope that a small percentage in their favour, can make a big difference on the table.

Ronnie O’Sullivan is arguably the greatest player of all time in snooker. He has used SightRight technology over the last few years to help him line up his shots correctly. With the aid of the small alignment tool, he has been able to see if he is cueing the ball correctly in practice.

The world number two is +600 in the Betfair snooker betting odds to win the 2022 World Snooker Championship. He remains one of the leading players on the tour., which is quite a compelling argument for the use of tech in this traditional game.

Plus, The Rocket has an excellent record in the tournament, so is sure to be one of the snooker betting tips today for the event in Sheffield this year. Victory could help him jump back to the top of the world rankings, overtaking current number one Mark Selby.

O’Sullivan is now 46 years old, but he is still having success at the highest level. The six-time world champion won the World Grand Prix, as per BBC earlier this season. He has also reached the final of the European Masters where he was beaten by Fan Zhengyi in a final frame decider.

As snooker players get older, their form tends to dip, as their vision and alignment is not what it once was. SightRight has helped O’Sullivan work on all technical aspects of his game, from their stance to striking the ball.

O’Sullivan’s latest success has given other players in their 40s hope that they can continue to stay at the top in the sport, despite their age. John Higgins, Mark Williams and recent Welsh Open winner Joe Perry all continue to perform at the highest level.

Digital technology is also playing a big part in helping snooker move into the digital world. An app called Virtual Versus Reality (VVR) is helping snooker players to compete against each other and they don’t even need to be in the same room.

In VVR, real snooker tables feature in the game and the balls feel the same as they do when they take a shot. There are a million of these microdots across the snooker table which act as locators. This means that when a ball needs to be replaced on its spot, this can be done digitally.

At the moment, there are no major digital events in the sport. However, this latest technology, which continues to be tested to improve, could open the door to a digital world championship in the future.

The game of snooker is growing very fast in China, something which is supported by the number of Chinese players who have won on the World Snooker Tour this season. Many of the leading players from Asia will not need to travel to the UK as much if this technology is used to enable some digital events.

With technology being implemented all the time, the sport of snooker has a big future ahead of it.

80% of Gen Z Already Actively Investing for the Future

5 Reasons to Use Technology in a Reading Program

Dead Island 2 Launched Date Confirmed: Everything We Know So Far About This Game!

Survival Evolved: Everything You Need to Know

Dead Island 2 Launched Date Confirmed: Everything We Know So Far About…

Survival Evolved: Everything You Need to Know

Venture Tale Codes For August (2022): How Do I Redeem Codes In Venture…