Home Latest Sanditon: Will It Be Back For Another Season Or Is It Doomed...

Sanditon is a British drama based on an incomplete Jane Austen book. Season 1 of the show we released in 2019.

PBS alone can not revive the show, and if there are no contenders to take on the role of the producer, it will have to be discontinued. If the show is picked up by a streaming network then it might help the producers come up with the budget that is required to make a second season.

As of now, it is highly doubtful that it will be back for the second season.

The Plot of Sanditon

The show revolves around a girl named Charlotte, who moves to the small fishing village of Sanditon to lead a peaceful life. There she meets Sydney, a handsome young man, and their love flourishes. The show is set in the Regency Era and gives off an old, Victorian vibe.

Like all of Jame Austen novels, the man is not the gentlemanly kind, but rather cold and calculating.
The book is based on a novel of the same name that was written by Jane Austen before she died. She never actually completed the book, which is why only a part of the show was based on the novel. The rest had to be made by the writers as they went along.

Star Wars: The Rise Of Skywalker Coming To Disney+ On 4th May

When Sanditon debuted in the UK on ITV, it did not receive positive praise nor did it having good viewing numbers. It was then released for American Television on PBS, it only received moderate reviews, which might as well be considered bad during the modern era.

This is the main reason why the show did not receive funding. No one wanted to invest money on a project that was doomed after its release. The cast also had some big names which made it harder to fit into the normal budget.

The show ended with Sydney’s brother’s building burning down, and the fate of the family lay in Sydney’s hand. Their business could be revived if he married a rich heiress. What does that mean for the future of Charlotte and Sidney?

The makers of the show said that this is not the ending they had planned. If the audience gives them a chance then they would like to show a different ending. 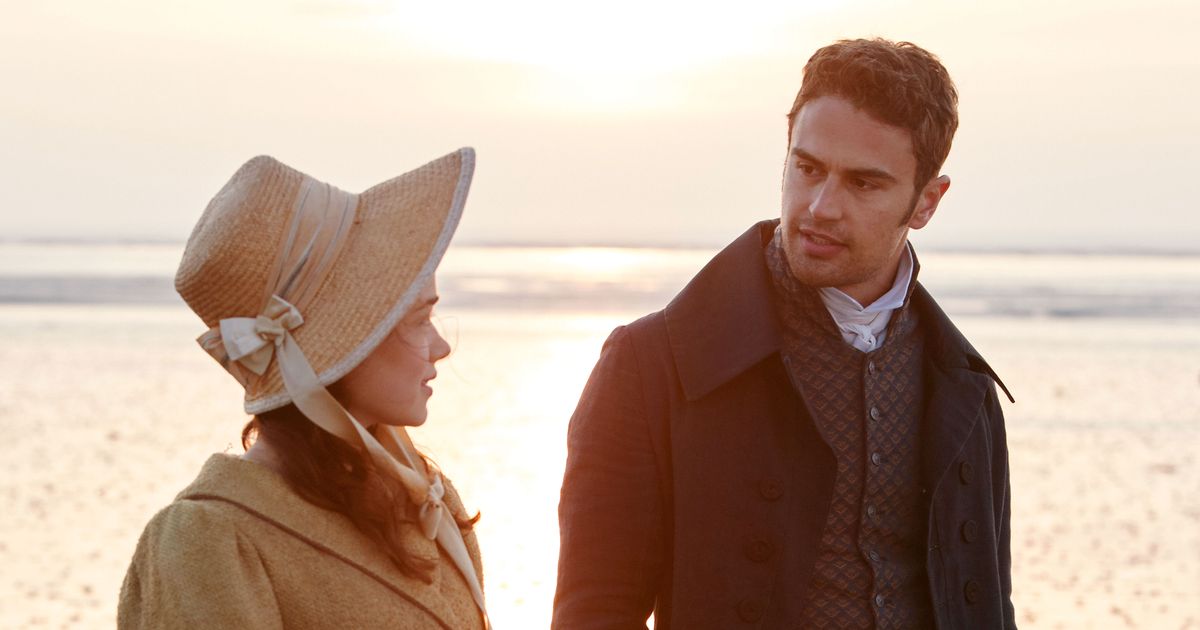 The cast of the Sanditon

If the show is brought back by PBS along with a new producer, then the show might gain some recognition. The show isn’t very popular in other parts of the world, and most people haven’t even heard about it.

The original cast will be back with Rose Williams as Charlotte Heywood and Theo James as Sidney Parker. Leo Suter will portray James Stringer and Kris Marshall will play the role of Tom Parker. Audience favorite Crystal Clarke will be back as Georgina Lambe.

As for now, the show producers say that the fate of the show lies with the American audience who can convince a streaming network to bring back the show.