Five Black/Muslim people share their experiences of racism across all levels of Football and its troublesome game from all over the world. Racism still has not gotten out of our heads even in this modern century and the woke world. 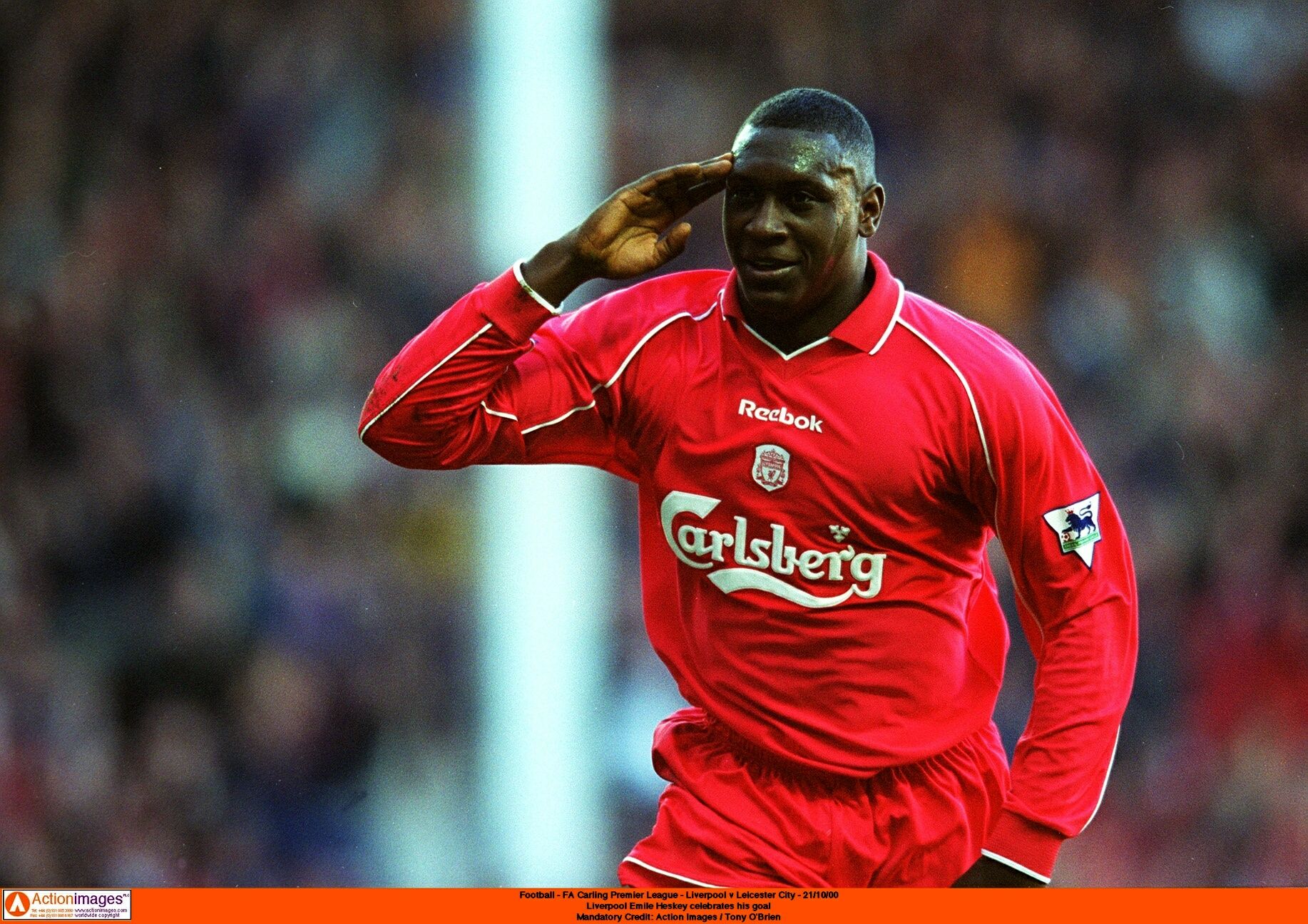 Being brought up in the 1980s, you had to know your surroundings, what’s around you, whether to cross the road, what to do. It takes away your innocence. I shouldn’t have to be thinking about what side of the road I’m going to be walking on and whether I need to go down that road, or not to go to the Football.

“I played for the England team at under-16s and travelled to Ireland and got spat at and called the ‘N word’.”

So we’re all coming through the tunnel, and you know it’s hostile – but these are kids doing it. That was probably the first on that sort of level.

I grew up in a different era. My kids grow up with a different mindset of ‘no I’m not having this, we’re getting together, we’re going to walk off the pitch’. In essence, we just had to take it and at the end of the game lodge a complaint and take it further along the chain that way. If I was to play a game now I don’t know if I would walk off a pitch because it just wasn’t there for me, so I still have that mindset of ‘no, I’m going to show you, I’m going to beat you’.

The most challenging thing for a black player coming through the ranks and then making it is how you’re perceived in the black community and that role model that you’ve got to present yourself in a certain way. That was tough for me because I knew that I was representing a community, so if I did something wrong, it was a whole community that would suffer from racism, not me. 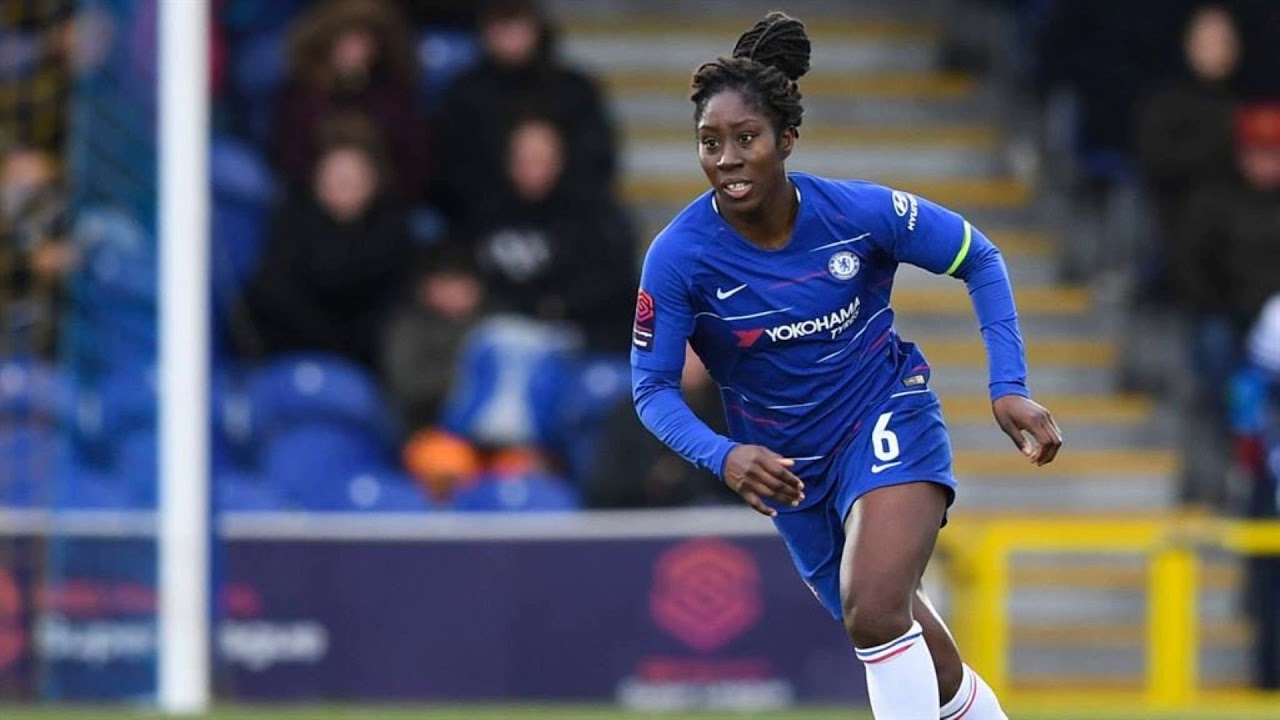 When you’re young, you don’t always understand the subtleties of the language used around you relating to the way you perform, or what you do and say. It’s only when you get older, you start to reflect and think ‘that wasn’t cool’.

I have had players from different parts of the world, who come from a different historical, cultural upbringing and haven’t understood the negative connotations of the language they use, or the referencing to other communities or music, saying a particular word from a song around people from my neighbourhood. There’s a lack of recognition that it might make me feel uncomfortable because I am the only one in that space and being the only one in that space makes it difficult to challenge some of these situations. You want some allies around you to say ‘maybe you should check yourself, maybe you should rethink singing that word on the bus or the locker room’ – it’s a small thing, but it has a profound impact.

Now, to be an African or from an African background is cool – in terms of popular music, it’s more in the mainstream. When I was at school, it wasn’t cold. People would say ‘you live in trees’ – that’s what I’ve grown up with, and you know from an early age there are particular challenges you face that your peers don’t.

“When you read or hear stereotyping about black female or male athletes or other ethnic backgrounds, it’s mentally draining – it’s like doing mental gymnastics.”

You have to check yourself to make sure people don’t view you in that light. That’s what I think is a sad thing because you don’t want any individual to feel they can’t be 100% themselves in any given moment.

I want to feel that I can have my hair a certain way, or dress a certain way and be bold. I love my culture – the music, the fashion, and I know other people around me enjoy it. Myself, I feel that other people can have freely that urban culture and black people have to check themselves with a culture that we created. That is something we need to look at – the way I wear my hair in general society, should not be policed in that way – it’s a part of who I am. It’s what I want to be appreciated for on and off the pitch.

The first Muslim woman to sit on the Football Association Council.

I have gone to games for almost 20 years. I would never go to a football match on my own; When I first started going, I agreed with my brothers and my mother that I would remove my hijab when I reached the stadium. I would wear a baseball cap and a scarf around my neck to cover me in a way that I felt comfortable but also in a way where I blended in, and we felt that my safety wouldn’t be as compromised.

It was around 2005 after going to Istanbul and is in Turkey, it changed things in terms of the environment we were in, and I came back, and I thought I couldn’t do this anymore.

“I can’t live this double life.”

I needed to be myself in the stadium, and so we agreed that I would go with my hijab, that I’d be comfortable but be very wary.

But recently, just (last) season, I took my hijab off and put a baseball cap and a scarf on again because I went to a particular stadium where I thought I have to be extra careful. I’m going to watch a football game. I’m not going to let people stop me watching a football game. However, I need to be careful and make sure that I don’t create a situation to raise racism issues.

My work has been to champion inclusivity not just at the FA council level but the entire organisation right down to the county FAs. I’ve had many experiences related to racism. I turn up to a game at a specific entrance, and I ask if I’m in the right place – and I’m asking innocently – but I do get that second look from the person who’s handling the door. Even getting to the door with a ticket in my hand, I still get a funny look. I think even before people speak to me, they assume I’m either there as the partner of one of the directors or as a footballer’s partner, rather than being there in my own right.

I’m still met with some surprised looks when people find out who I am, what I do and I think people are sceptical about how I got to where I am and also whether I’m capable of doing the job or not.

“I almost have to prove myself always.”

Football clubs can be quite traditional, in terms of HR being quite a modern business function. Part of the challenges that we had were going through a proper recruitment process for any role within the club. That became quite difficult when you’re having to continually audit yourself, or continuously report on every single function that you’re carrying out, and I don’t think that it was about the principle itself. Still, it was about the length of the process.

READ  Will Smith Shares His Experience On Racism

I implemented the Rooney Rule at Charlton. I saw an EFL pilot in the first instance, and then something that they introduced within all our academies. In terms of the racism challenges that I found with that, they were more comprehensive than the Rooney Rule itself.

Sometimes racism demands feelings, not just through words but through actions, the way people look at you as well. On the pitch, I’ve had racism – some quite extreme from players or managers. But I had to rise above it and not stoop down to their level at all.

I sent a player off, and he called me an effing P***. I was quite taken aback by it. In my first year of refereeing, I thought, ‘is refereeing actually like this, what’s the point in carrying on? Why should I come out on a cold winter’s day and take this abuse?’ Luckily the observer heard it as well.

“Unfortunately, the players denied it.”

I called the captain over and said ‘you heard what he said and I will be reporting it’. But they continued to deny it and said it didn’t aim at me – but I was the only Asian on the field. I started doubting myself, but I stood confident in my mind what he had said. The observer heard it as well, and at the end of the game, we spoke about it, and I put in a report.

Luckily I did have him there on the day but what if he wasn’t there? What would have happened? It would have been my word against his. I was shocked, I still am horrified, at the players on the pitch, no-one would say a word against him.

I carried on with the game, but it was hard. Throughout the game, you doubt yourself. Thinking did I make a mistake? Or, my next decision is a big decision because everyone would be in my case. I think that is a shame. To come from an Asian background, I have to perform at a much higher level compared to a white person of the same age, same ability, the same group as me because there is much more scrutiny.

Read More about racism in Football from the UNO Page.

Read Next: Manchester United Moved Forth Into The League Cup With A 3-0 Win At Luton. Simultaneously, West Ham Catches COVID!