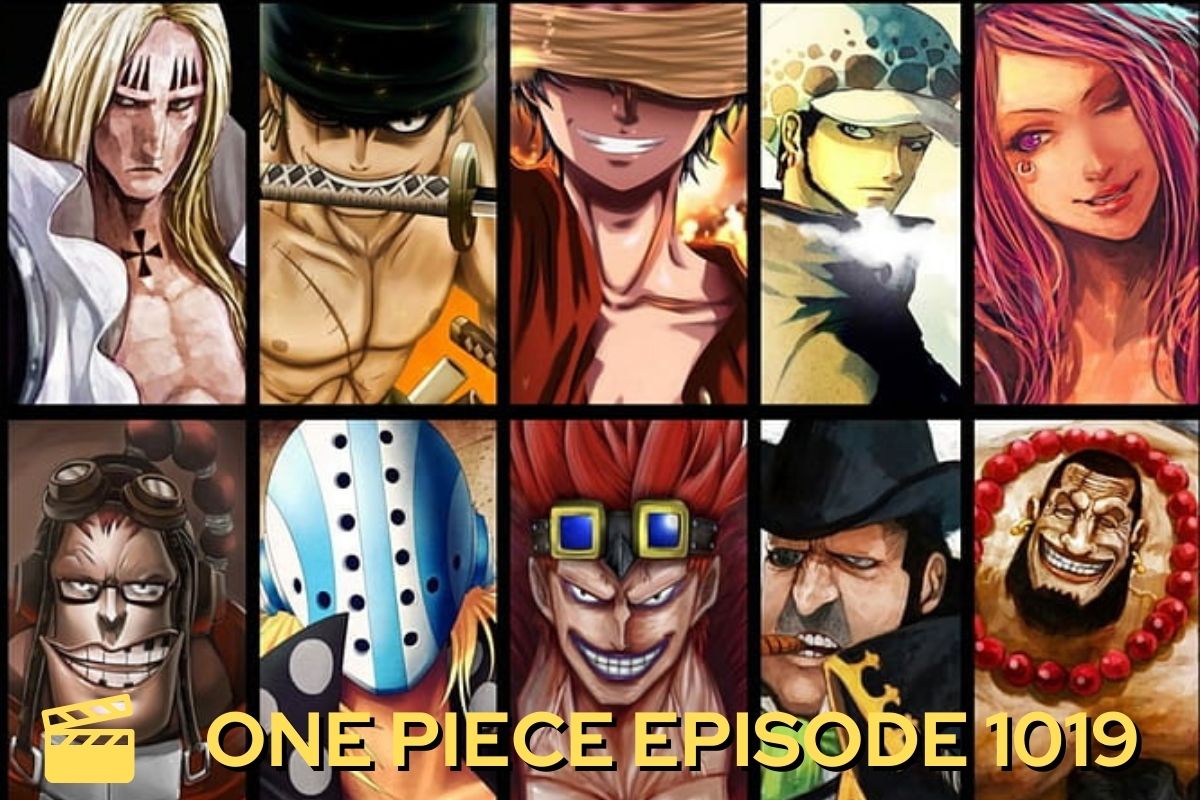 The battle between the Emperors of the Sea and the Worst Generation is going well for Luffy and the other characters in One Piece. Big Mom and Kaido, on the other hand, are well aware that they have the upper hand.

Here’s everything you need to know about  One Piece Episode 1,019 release date ! 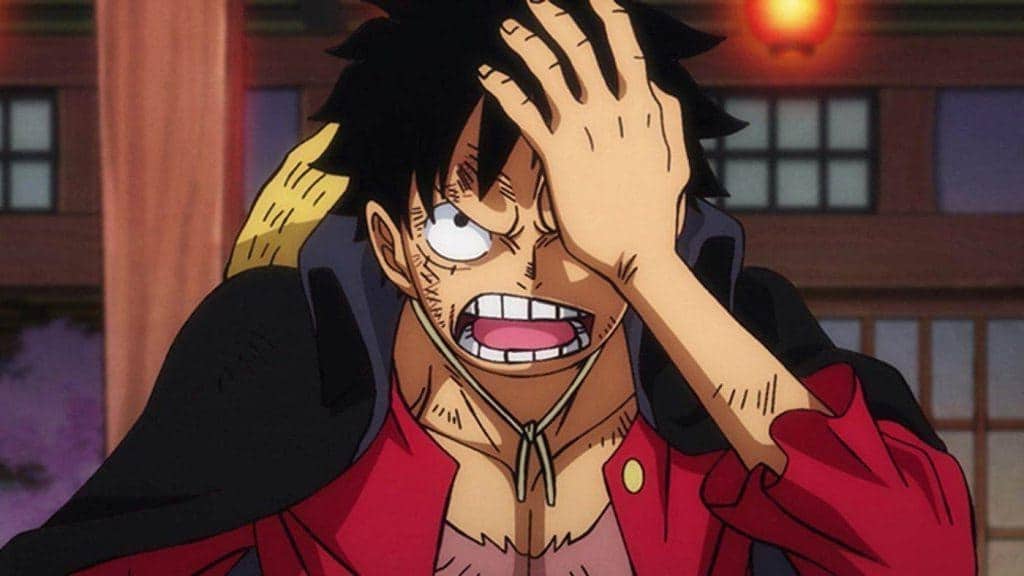 According to the schedule, the episode will be available on Saturday in North America and Sunday in the United Kingdom: 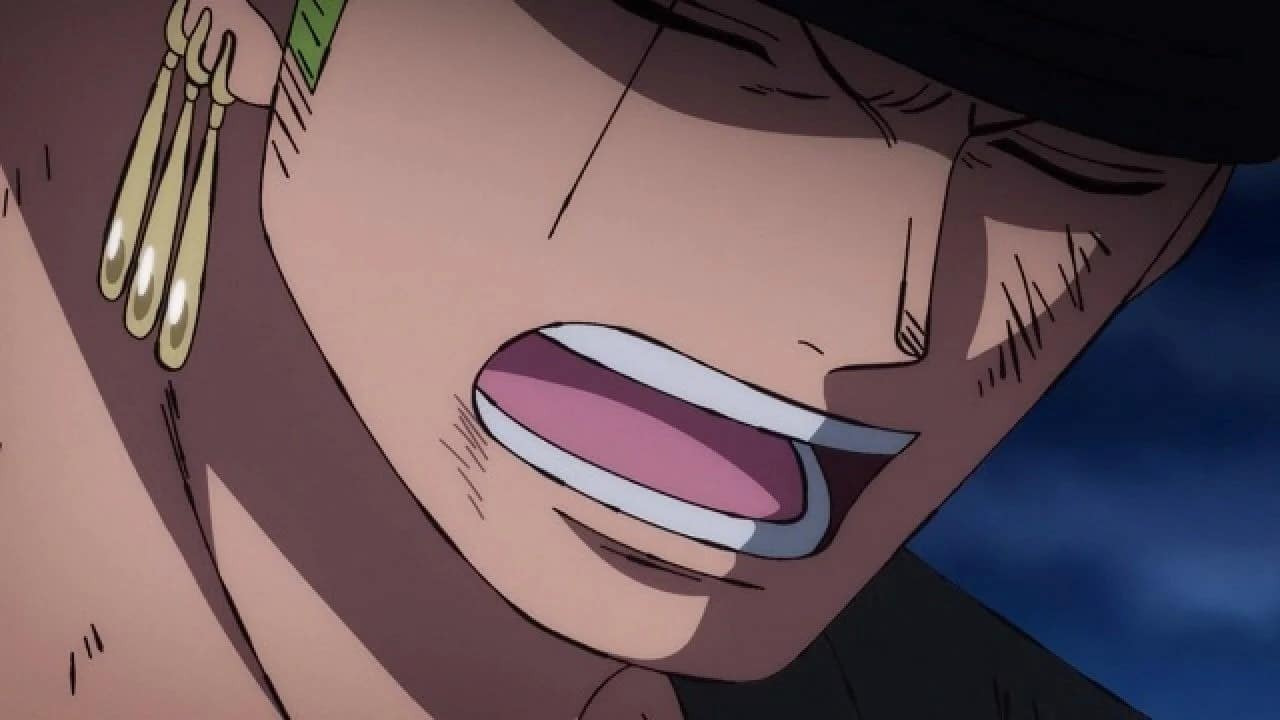 Luffy, Kid, and Law launch successful attacks, but this is insufficient to bring down Kaido and Big Mom. Big Mom launches her own counterattack, striking everyone with lightning.

Because Luffy is made of rubber, the attack has no effect on him. In Gear Four, he repeatedly punches Kaido with Gomu Gomu no Kong Gatling.

Everyone’s attacks have had some effect on Kaido, but clearly not enough. Luffy eventually loses Gear Four in the middle of the fight and reverts to his normal form.

Zoro covers for Luffy because he can’t use his Haki for about 10 minutes. Kaido summons a tornado, sending everyone flying. Zoro is getting ready to attack, and Kaido notices something strange about his sword.

Cipher Pol Aigis Zero is watching the battle from afar. They take note of the current war statistics, which are 27,000 vs. 5,000.

Because of the unpredictability of the situation, whatever happens in this event will undoubtedly have an impact on the rest of the world.

Also Read: One Piece Chapter 1046 Release Date, Time, Reddit, And Spoilers: Is The New Chapter Of One Piece Out?

Where to Watch One Piece Episode 1019?

Entire One Piece Series is available on Crunchyroll and VRV 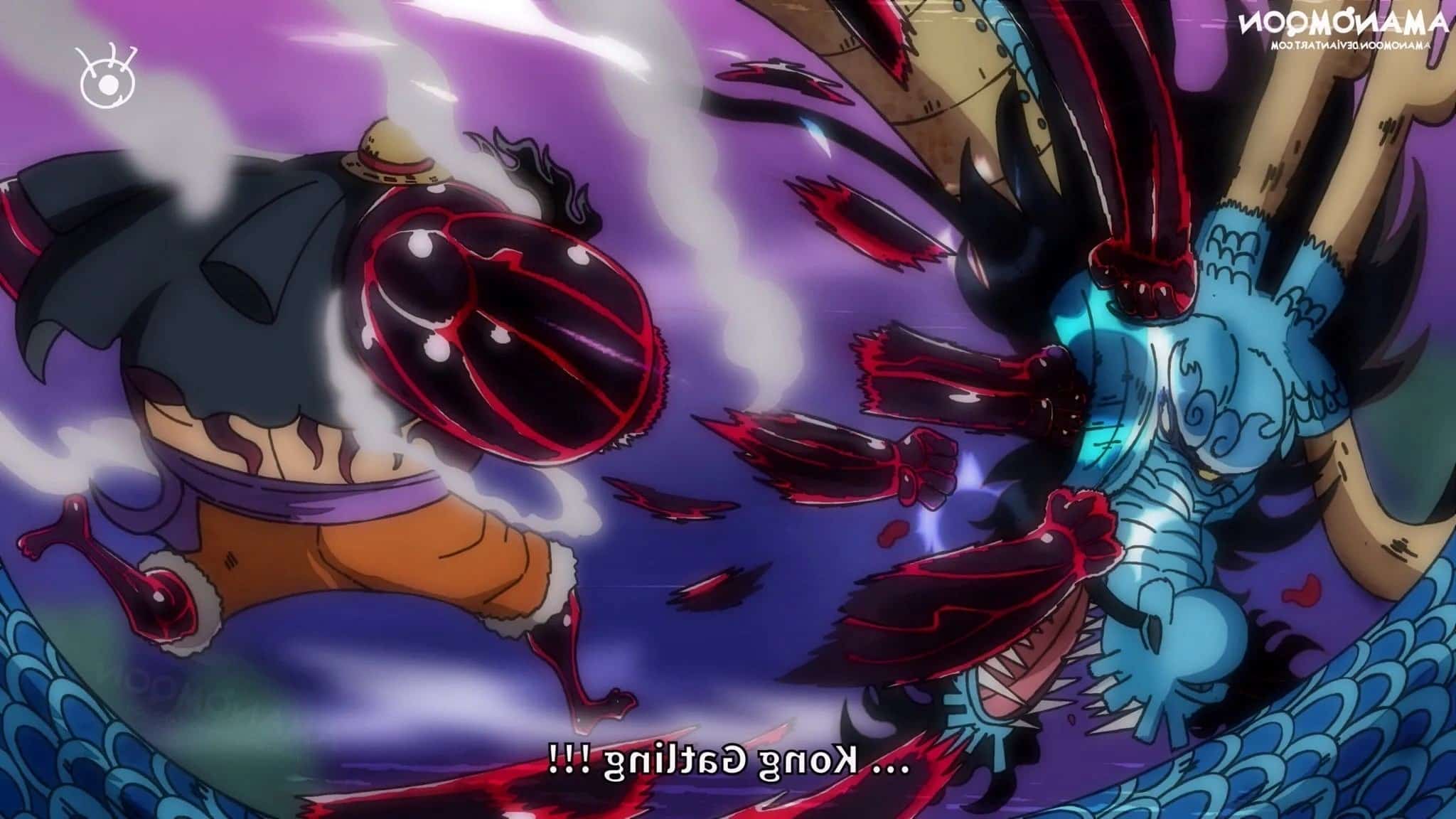 Luffy and the others are exhausted against Kaido and Big Mom, but they have little damage. The Worst Generation has been trying to defeat the Emperors, but the fight will continue in future episodes.

One Piece 1019 is called “Plan Otama! Kibi Dango! “As the title suggests, the anime will detour from the roof fight to update fans on the other floors. Tama is preparing to launch her own plan in the next episode. Tama’s plan will help even the odds for the samurai allies.

Continue Reading: One Piece Episode 1014 Release Date Countdown, Time, Spoilers, And When Is It Coming Out? 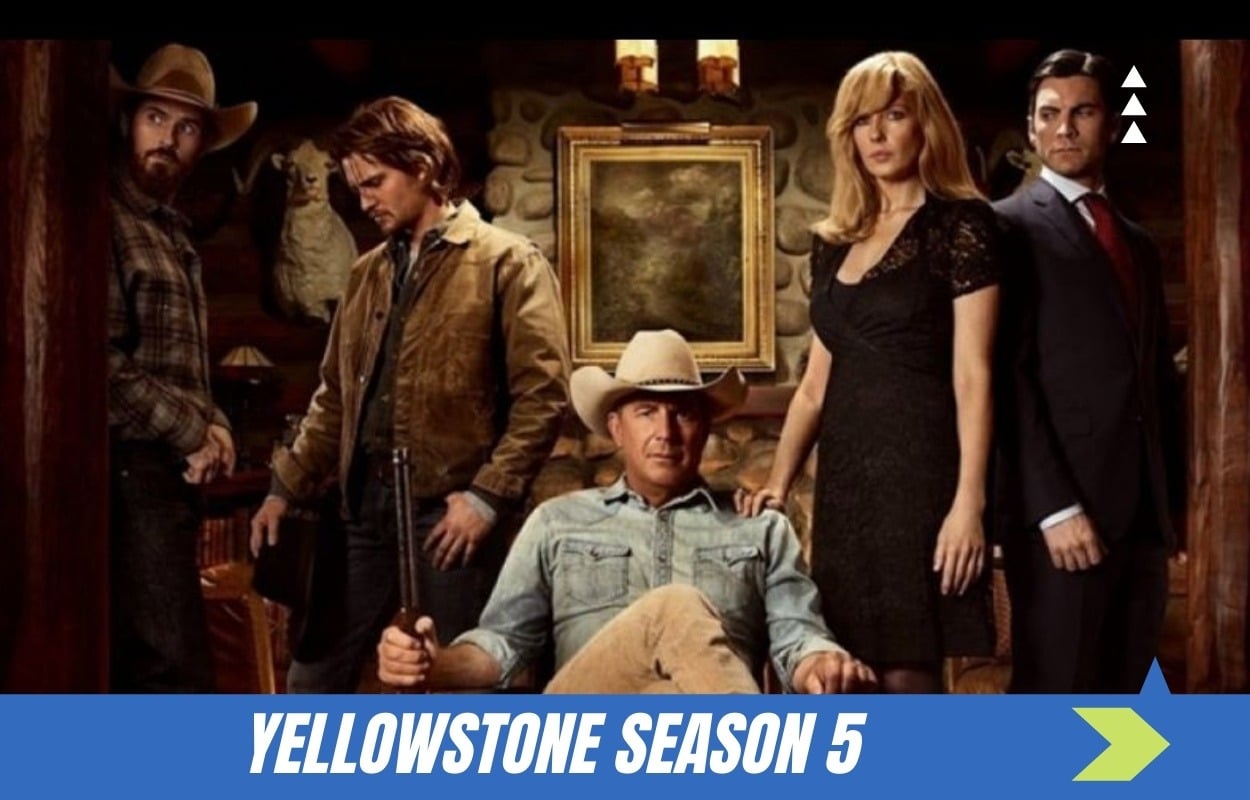 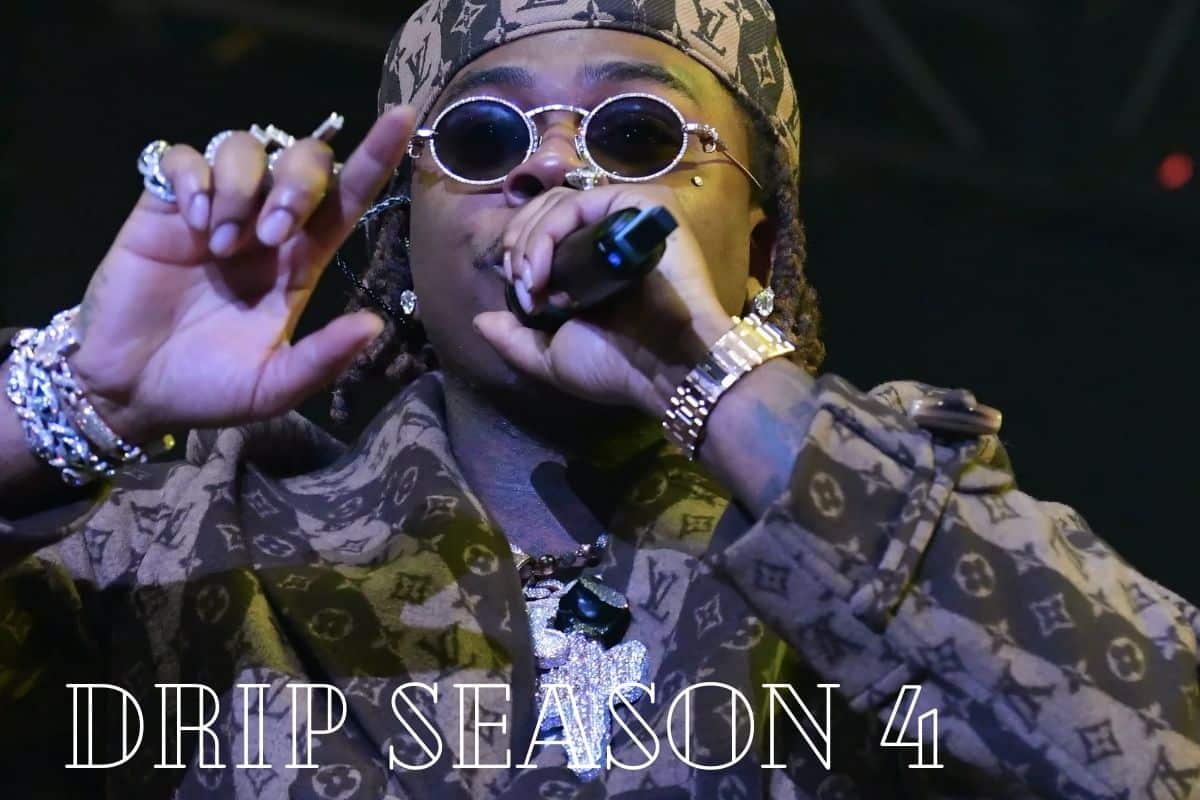 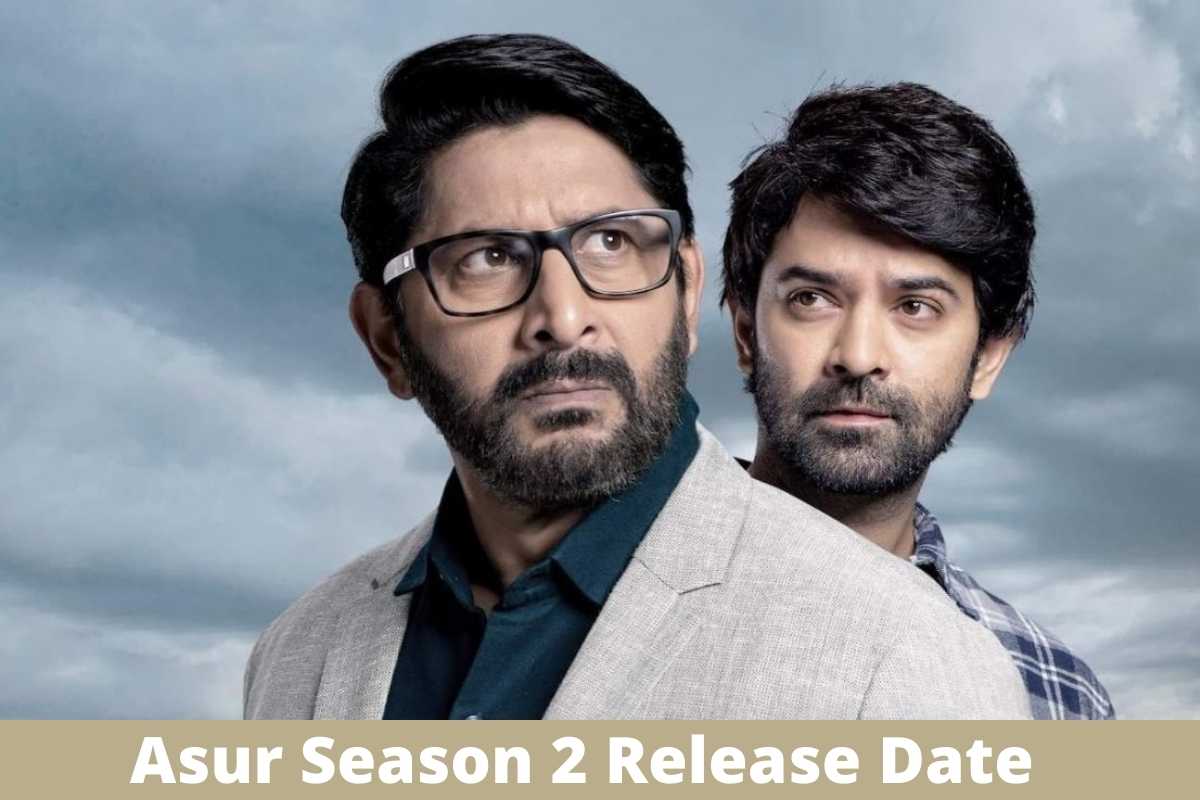