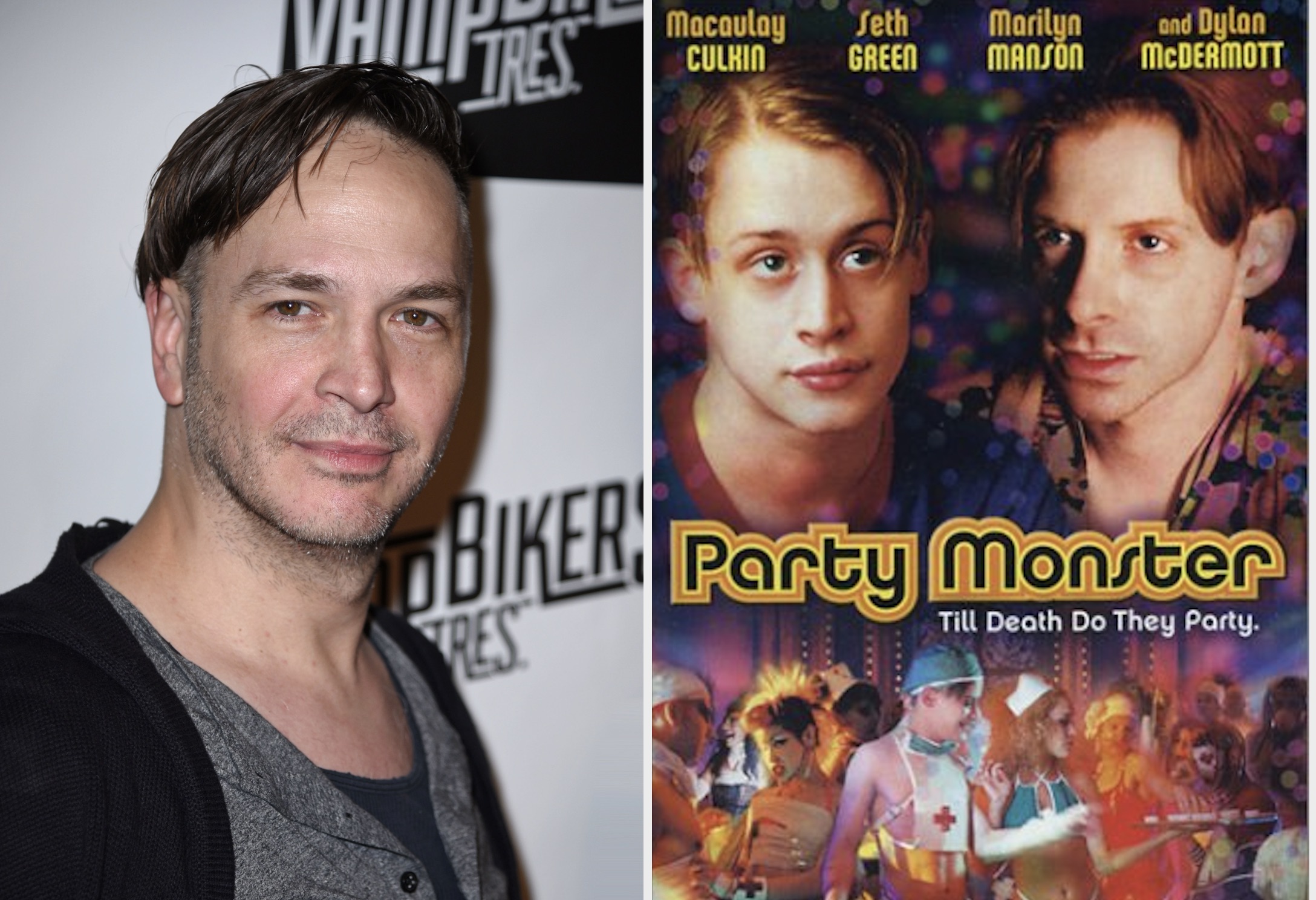 Michael Alig, the notorious king of the ’90s Club Kids, who was later accused of killing his roommate and cocaine dealer, died at the age of 54.

Alig was found dead in his apartment in Manhattan on Christmas Day after an apparent overdose, according to the New York Daily News story on Friday. His ex-boyfriend, who found him, told the police that Alig had been taking drugs. And that heroin had been found in the flat, the Daily News said.

Alig was first known for co-founding Club Kids, an unusual party group popular in the NYC 90s club scene for their outrageous costumes and behavior.

In 1997, he received national attention after he and his associate Robert “Freeze” Riggs pleaded guilty to the murder and dismemberment of Andre “Angel” Melendez, a member of the club, of a bad drug deal. The body remained in Alig’s bathtub for a week before the ashes were poured into the Hudson River.

In 2003, the story of Alig became a feature film, Party Monster, starring Macaulay Culkin. The film was based on Disco Bloodbath, a 1999 memoir by the club kid James St. James that follows his relationship with Alig. And how it ended when his drug addiction got worse and his role in the murder happened.

Alig and Riggs were sentenced to between 10 and 20 years in prison for murder. They released Riggs in 2010, followed by Alig in 2014. He opened up to PEOPLE about the murder soon after his release.

Alig said that he cannot remember every tiny little detail, as they were extremely high on drugs. He was on Special K and went into a k hole. Alig also added that they were in another dimension. They felt like they needed to do something other than calling the police or an ambulance. And they didn’t know what that something was.