Who Was Jeff Beck Married To? Did He Have Any Children?

Over the years, rock and roll musicians like the late Jeff Beck have made some of the most famous music ever. Jeff was respected as a guitarist in his own right, and he also played with many famous musicians over the course of his decades-long career.

Jeff’s last song, “This Is a Song for Miss Hedy Lamarr,” was released with Johnny Depp before he died on January 10, 2023. Jeff was a good husband to his wife, Sandra Cash, in addition to being good at music. Here is everything you need to know about Jeff and Sandra’s wedding, as well as information about Jeff’s first wife.

A Look Into Jeff Beck’s Marriages 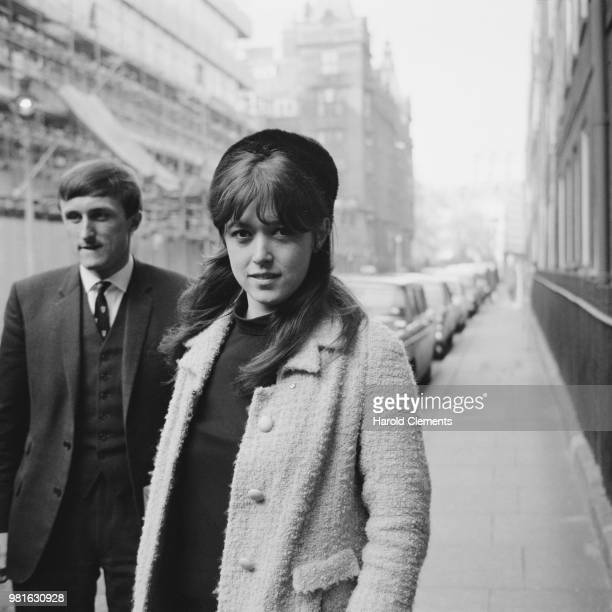 Arnold and Ethel Beck had Jeff Beck on June 24, 1944, in London. He grew up with his sister, Annetta. It is said that when they were both teenagers, Annetta introduced him to the musician Jimmy Page.

Beck’s first wife was Patricia Brown, whom he married in 1963. Brown was not a well-known person, so not much is known about her personal or work life. Beck was only 19 when they got married, so they did it when they were still young.

By the time they got divorced, the musician was 23 years old and already paving his way into a successful career. Jeff and Patricia did not have any children together either.

Related Article: What Was Jeff Beck “Guitar Legend’ Net Worth At The Time Of His Death? 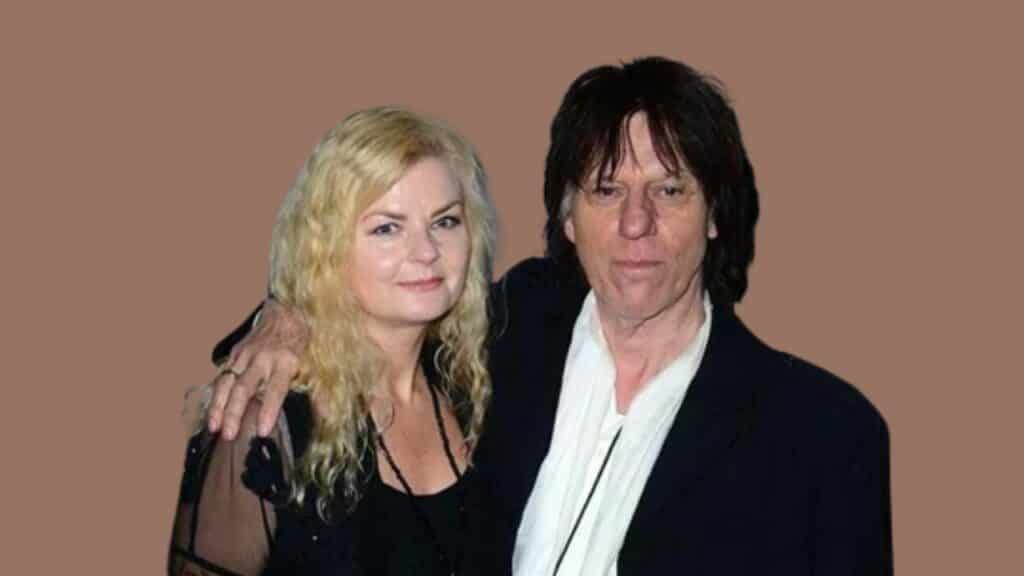 Jeff Beck had been divorced from Brown for more than 30 years before he met his second wife, Sandra Cash. The couple got married in 2005.

Cash mostly kept her personal life out of the public eye, so not much is known about it. Cash, like Becks’s first wife, had nothing to do with the entertainment business.

Reports say that the two were 20 years apart in age. Beck was reportedly 60 years old when he married Cash, who was only 40 at the time.

Beck and Cash got married 18 years ago. They did it in front of family and friends, including famous people like Sir Paul McCartney. The couple stayed out of the public eye most of the time and lived a quiet life in Wadhurst, East Sussex.

Johnny Depp, who has worked with Beck, talked about the two of them in an interview last year and said that they helped him when he was going through hard times.

“There’s a couple that kept me alive, sane, and happy during all the weirdness… “Here are Jeff and Sandra.”

Jeff Beck and Sandra Cash were together until January 10, when Jeff Beck died.

Did Jeff Beck Have Any Children?

Jeff didn’t have any kids during his life.

Also, Sandra didn’t have any kids when she met her husband, according to reports.

During the time that they were together, the couple kept their relationship very quiet.