Is Jimmy Fallon Still Alive? Rumors Of His Death True Or Not?

Jimmy Fallon wants everyone to know that he is alive and well. Since Tuesday night, the hashtag #RIPJimmyFallon has been most used on Twitter. The death hoax began when a tweet that looked like it came from “The Tonight Show Starring Jimmy Fallon” began to spread.

The hoax seems to be related to fake Twitter accounts often spreading false information. Twitter accounts with blue checkmarks have been pretending to be companies like Eli Lilly and PepsiCo, sending fake tweets saying that insulin is now free and that Coca-Cola is better than Pepsi.

“Jimmy Fallon was a famous late-night host, husband, and father of two. We are sad to say that he has died. 1923 – 2022 #FallonTonight #RestInPeaceJimmyFallon” 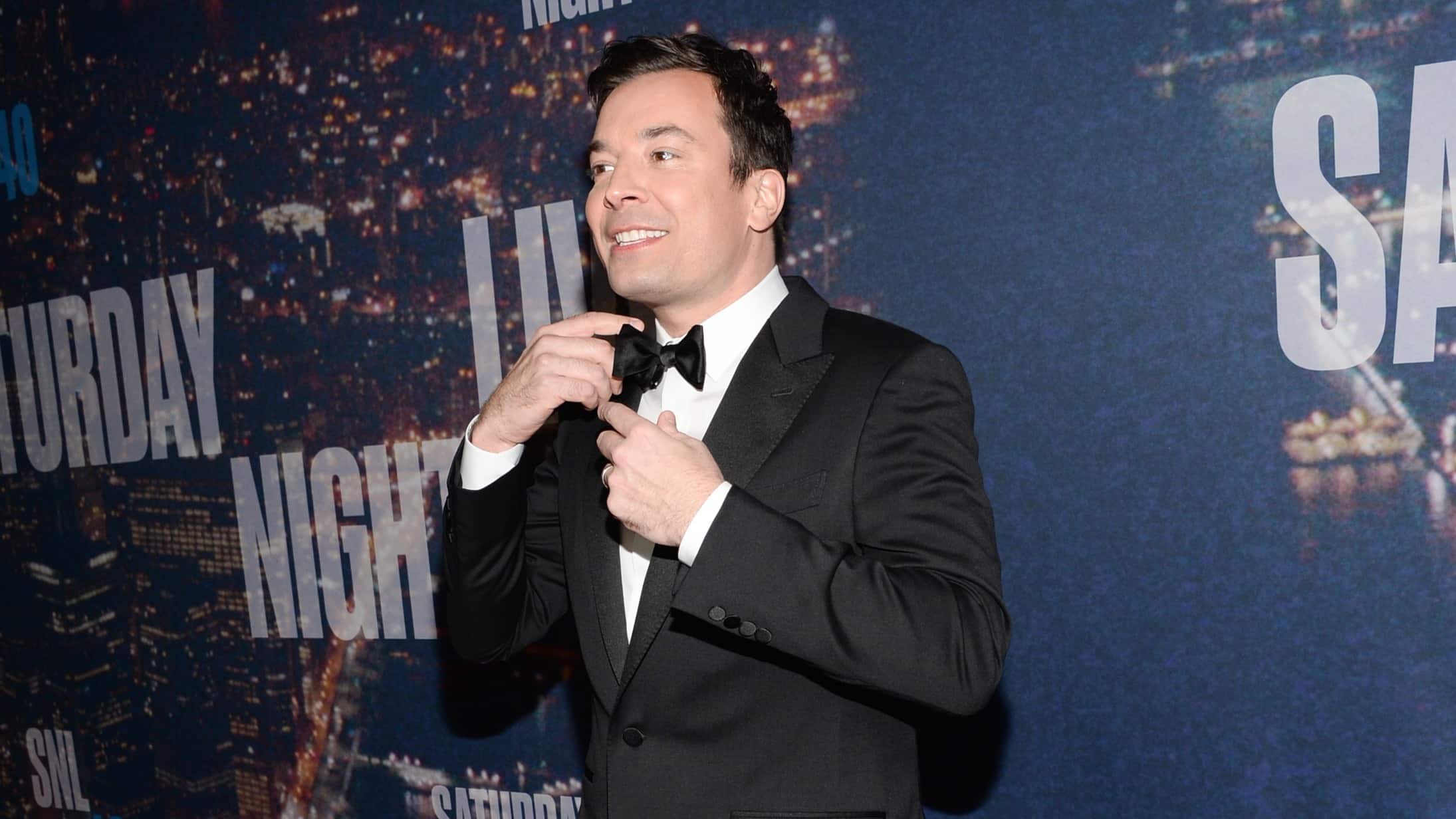 You may have noticed that the post said Fallon was born in 1923, which is not true. In 1974, he was born. Despite this mistake, though, tens of thousands of tweets with the hashtag #RIPJimmyFallon are appearing on the social media site.

People are even putting the hashtag on photos of Matt Damon, James Corden, and Steve Harvey, among others. But, there’s good news! He is still alive and doing well. The former “Saturday Night Live” star sent a tweet to Elon Musk, Twitter’s new CEO, asking him to get rid of the hashtag.

The funny man who was married and had two kids wrote: “Can you fix this, Elon? #RIPJimmyFallon”

Elon, can you fix this? #RIPJimmyFallon

Since Musk bought Twitter in October, it has had some problems, such as fake accounts, paid verifications, false information, and a lot of firings and layoffs within the company.

Musk sent an email to everyone on Twitter on Wednesday, telling them they had to commit to working “long hours.”