Is Drew Barrymore Dating Again? Why She Says ‘I’m Too Good At Being Alone?

Drew Barrymore is back on the dating scene for real this time. The actress, who is 47 years old, told guest Whoopi Goldberg on Thursday’s episode of The Drew Barrymore Show that she is dating again after taking a break for years after her divorce from Will Kopelman in 2016.

Why She Says ‘I’m Too Good At Being Alone? 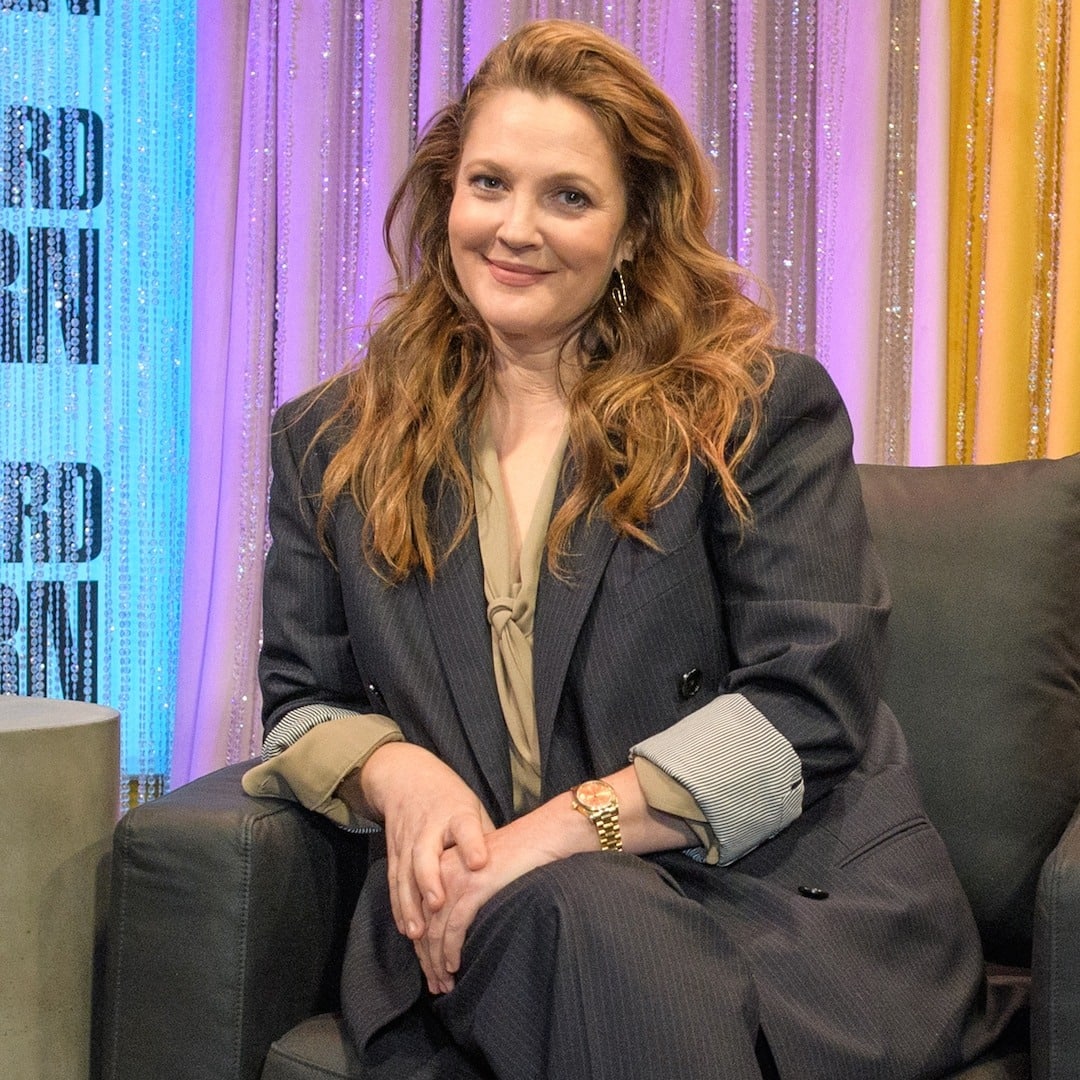 “When you were here last, we were both single. You weren’t dating. Barrymore asked Goldberg, “Are you dating now?” Goldberg said, “Yes, I am.”” Since it had been so long, Barrymore said, “I started to worry that I was too good at being alone.”

The star then asked Goldberg, 67, if she would think about dating again. The co-host of The View said, “For good, no,” and gave Barrymore some advice about dating again. Goldberg said, “Maybe a hit-and-run is better for now until you think to yourself, ‘Now I really want someone just to be a part of this.'” “That might not be what you want right now, which is probably why you’re doing well.”

Barrymore has had a few “occasional” dates over the past few years, but for the most part, she has been single. The single mom, who has Olive, 10, and Frankie, 8, with Kopelman, 44, talked to Queer Eye’s Bobby Berk earlier this year about how hard it was for her to find a date.

She said at the time, “I’m not there yet.” “I have two little girls, and I don’t really want to bring people home. I think it would take a long time for me to get to know someone well enough to introduce them to my daughters.”

But Barrymore said that she had taken steps to get back into dating. Last year, she said that she was using a dating app but that she was having trouble finding someone with whom she could connect. She said, “It makes me feel like such a loser, and then you say, ‘It’s hard out there.'” “Everyone has a hard time out there. In person, it’s hard. Dating apps are hard to use. It is weak, but you try again and again.”

In October, she went on a blind date on The Howard Stern Show and told the audience and her date, Clarke Thorell, what she learned from the experience.

“None of you guys have kids, including you,” Barrymore said. “In the last few years, I’ve only gone out with men who don’t have kids. I don’t want to get involved. I want it to be clean. I don’t think anyone will meet my kids, and I’m not sure where this is going. Yesterday, Clarke, I realized that I might live on planet parent.”

But even though the 50 First Dates star is open to love, she doesn’t want to get married again. She said, “There’s no reason to be married.” “I might live with someone else again, but I’ve already had kids, so there’s no way I’ll ever get married again.

Is Chrissy Teigen Really Again Pregnant After Loss Of Baby? She Reveals Something Interesting!

Is Percy Hynes White Dating Someone Or Single? Who Is His Girlfriend?