The father of Kaylee Goncalves, one of the four University of Idaho students who were killed in a home near campus on November 13, told Fox News on Thursday that he has an “inkling” about how the victims acted.

“I have a feeling that the way they behaved was different. When asked on “The Story with Martha MacCallum” if his daughter might have been the target of the Nov. 13 attack, Steven Goncalves said, “When you commit a crime, you have different behaviors.” He later clarified that he meant “behavior of the victims.”

He said he asked police for permission to “put any of that out,” but they said no because “it wouldn’t help.”

Kaylee’s best friend, Madison Mogen, who is 21, Xana Kernodle, who is 20, and Ethan Chapin, who is also 20, were also hurt in the attack. The Latah County coroner said that all of the people who died were stabbed to death, most likely while they were sleeping. Some of the people fought back and hurt themselves.

Goncalves told ABC News in the past that he thinks his daughter might have had a stalker. The Moscow Police Department (MPD), which is working with state and federal partners to look into the murders, said it knew about these reports but couldn’t confirm them.

In a press release, MPD said, “Investigators have looked into hundreds of pieces of information related to this case, but they have not confirmed or found a stalker.”

Goncalves also told “The Story” that he was able to help investigators with Kaylee’s phone and social media accounts because he and his family shared some passwords. 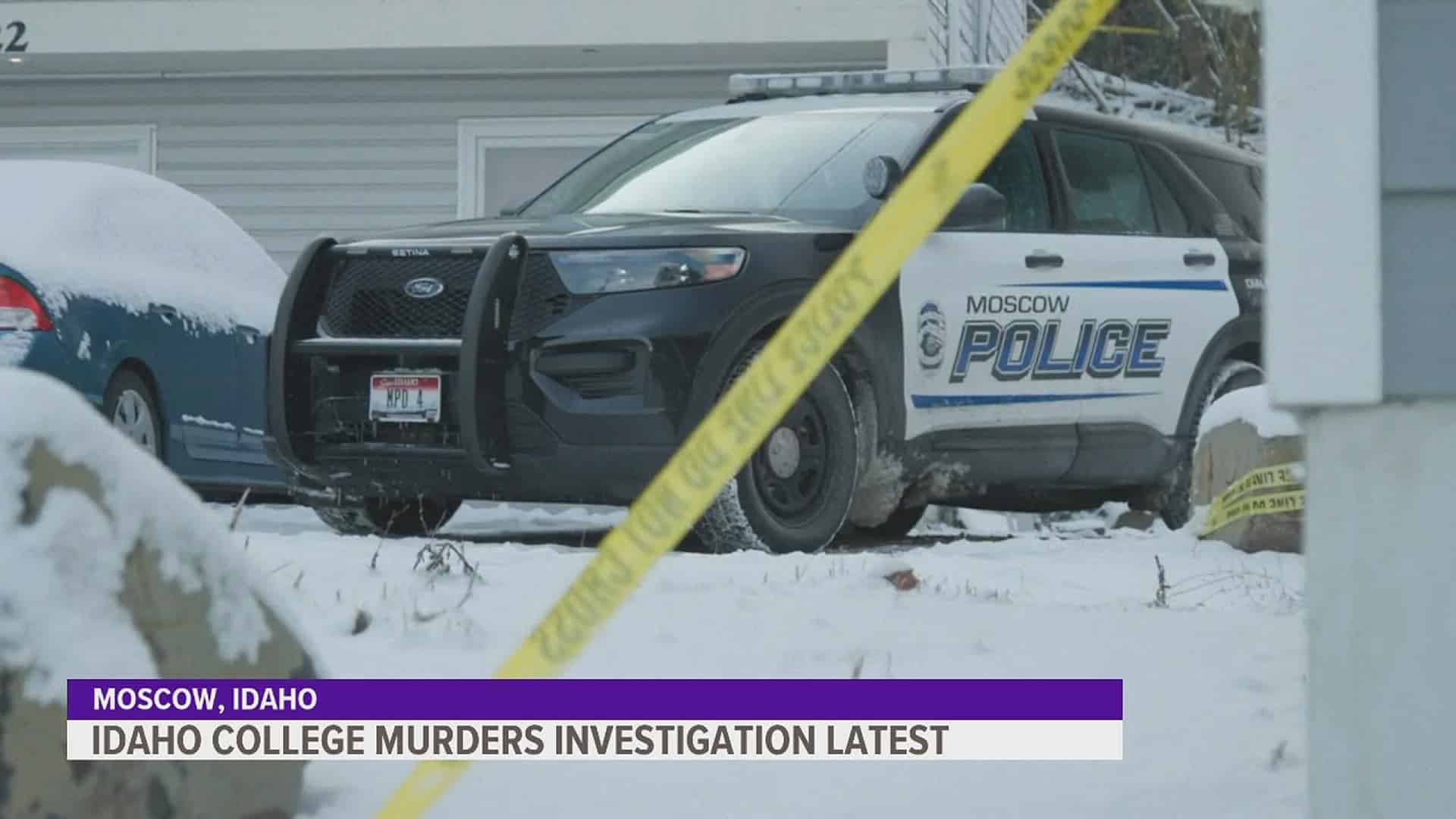 As of Thursday afternoon police had not named any suspects in the case. MPD is asking anyone who knows where the victims were and what they were doing on the night of November 12 or early on the morning of November 13 to contact them.