How to Watch Live NBA Courtside Games in VR 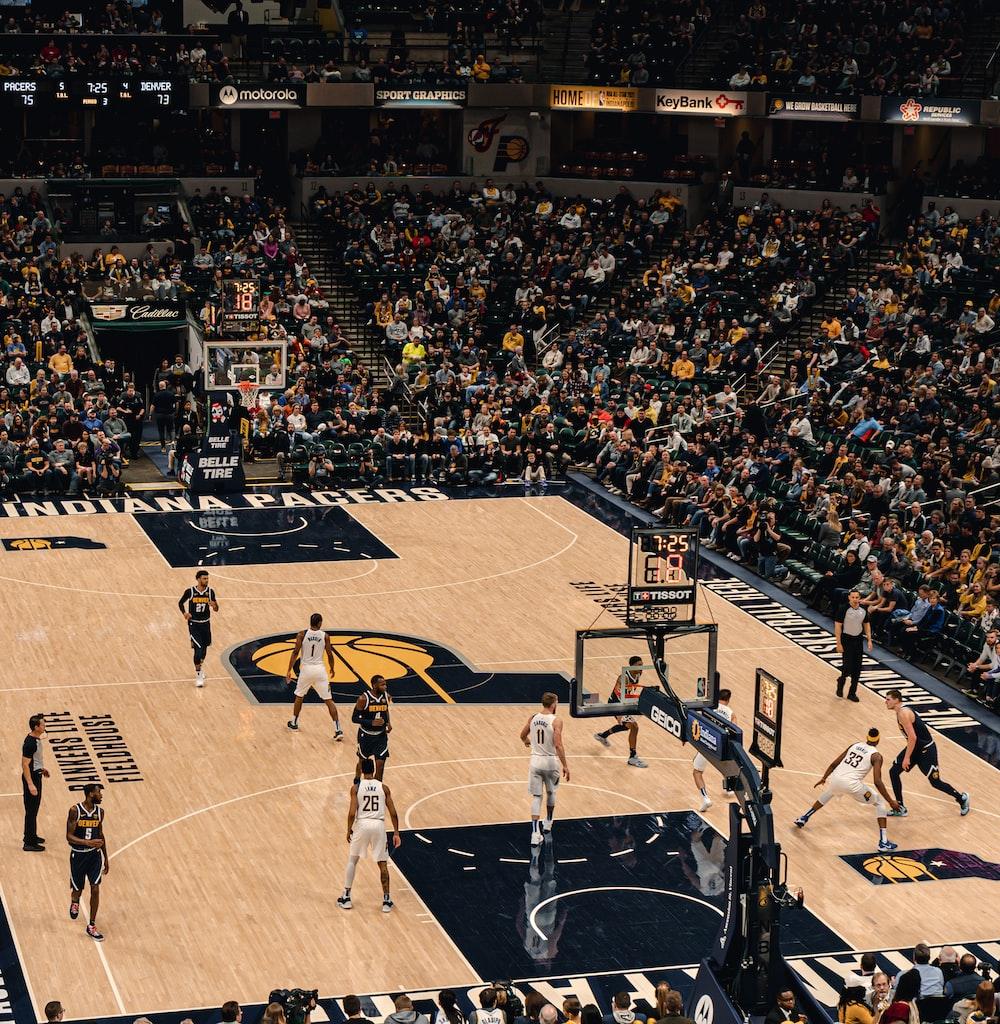 Basketball is one of the most widely-followed team sports in the world, with millions of fans tuning into NBA broadcasts every week. In addition to watching the games for entertainment and passion, a lot of people do so for better insights into placing live bets with an online sportsbook.

In addition to watching the NBA on TV, you can also experience it like never before by watching a live NBA courtside game in virtual reality (VR).

In this article we’ll tell you everything you need to know about how you can watch an NBA courtside game in VR. Keep reading for more information and tips.

What’s so Special about Watching an NBA game in VR?

There are a number of reasons why watching an NBA game in VR is so much more immersive than watching it on TV. The first and most obvious advantage is simply the ability to get closer to the action from wherever you’re sitting.

Even if you’re sitting courtside, you’ll still be sitting several feet away from the game – which is much different than being able to put yourself right on the floor next to the players. In VR, You can look around you in a 360-degree vision to see what’s happening all around, including crowds, player stats, and camera angles that you wouldn’t see watching the game on TV.

Another advantage of watching an NBA game in VR is that you can change your viewpoint at any time. Switching your view between the court, the crowd, the announcers, and even the players themselves is also made easy. It’s a surreal experience that can be helpful if someone is sitting in front of you blocking your view.

These are just a few examples of why watching sports in VR is such a unique experience and it’s likely that we’ll see even more advancements in this area in the future.

How to Watch Live NBA Games in VR

There are a few games scheduled for VR viewing in the near future. One can watch a live NBA courtside game in VR through the following channels.

Oculus has been broadcasting select sporting events in VR since early 2020, and will be bringing more NBA games to VR courtside beginning in mid-October.

Samsung also recently announced that it will be bringing NBA courtside games to the Samsung VR app.

Red Bull TV has been bringing live sports to VR for several years now, and in the past has broadcasted NBA, NFL, and MLB games in VR.

The r/OculusQuest subreddit is a great place to discuss upcoming VR basketball broadcasts, and to stay up to date with the latest news.

Which Live Sports Apps are Available in VR?

VR sports apps are currently focused on the following types of broadcasts.

Watching live games in VR is a very exciting experience, and can be a lot more immersive than watching on TV.

Some applications also offer on-demand viewing of past games and events, which can be helpful if you missed a game or don’t want to wait until the next one is scheduled.

Many sports applications also feature highlights from the games and teams that are currently active. This can be helpful if you don’t have time to watch full games or if you’re waiting for an exciting play or big moment in a game.

A few sports apps also offer commentary while you’re watching games in VR. This can be helpful if you want additional context on a game, but aren’t able to follow along with the announcers on TV.

The NBA games that will be available for viewing on Oculus Live are scheduled to begin on November 29, where you will get to see the Charlotte Hornets versus the Chicago Bulls.

Once the games are live, you’ll be able to tune into a game from the “Live Events” category in the Oculus app. You can also follow this link to navigate to the game in the app:

During the live games, you can switch your VR view between the court, the crowd, and the commentators. You can also select your favorite team and watch their game in VR.

The NBA games scheduled for display in the Samsung VR app are expected to begin next season.

Watching a live NBA game in VR is one of the best ways to experience sports in a truly immersive way. You can tune into your favorite games and teams on any VR device.

So whether you have an Oculus Rift, a PlayStation VR, a Google Daydream, or a Samsung Gear VR, you can follow along and experience the game in VR like never before.

We hope that this article has helped you understand what makes a live NBA game special, and how to watch it using VR technology. There’s no better way to experience sports than in a virtual setting. So don’t miss out on your chance to watch an NBA courtside game in virtual reality!