Bruce Lee’s Death: Since his death, there have been many theories, such as that Chinese gangsters killed him or that he died of heatstroke. Sky News reported on a study that suggested Bruce Lee may have died because he drank too much water. Has Actor Have Died From Kidney Damage?

How Did Bruce Lee Die? Cause Of His Death 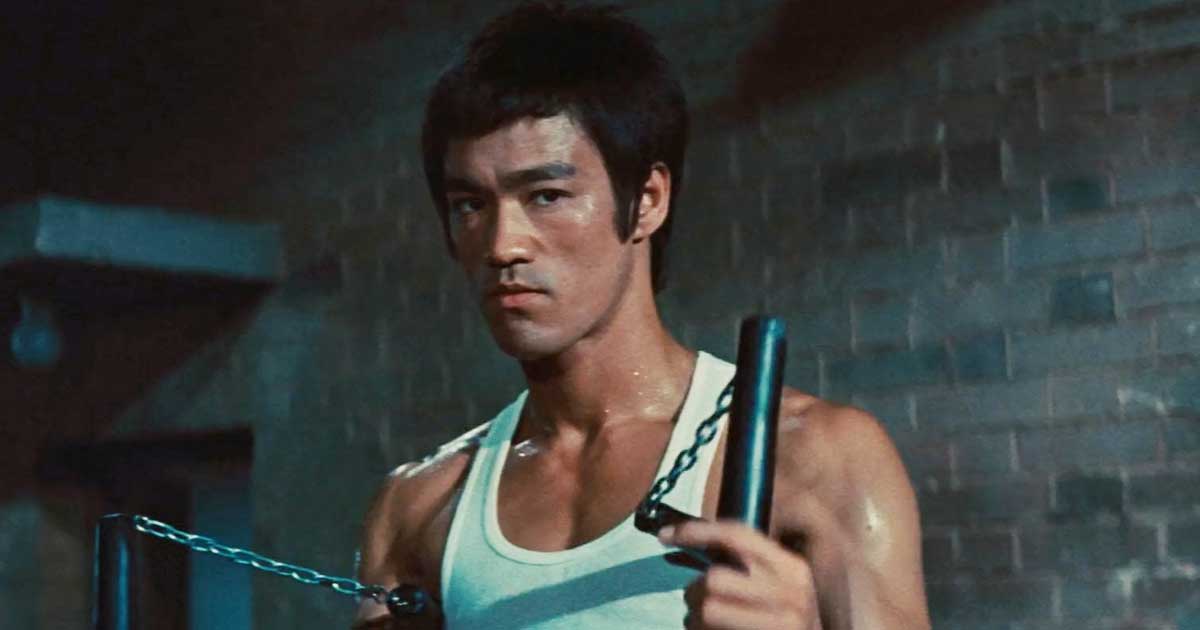 Bruce Lee died in Hong Kong in July 1973, when he was 32 years old. He died of cerebral edema, which means his brain swelled up. This was thought to be a reaction to a painkiller he had taken.

But since his death, many ideas have been put forward, such as that Chinese gangsters killed him or that he died of heatstroke. But researchers now think that the edema that killed him may have been caused by low sodium levels.

“In other words, we think Bruce Lee died because his kidneys couldn’t get rid of too much water,” the team of researchers wrote in the Clinical kidney journal. They also noted that he may have been drinking a lot of water because his wife Linda talked about a “fluid-based diet” and his biographer Matthew Polly kept talking about how much water he drank on the day he died. 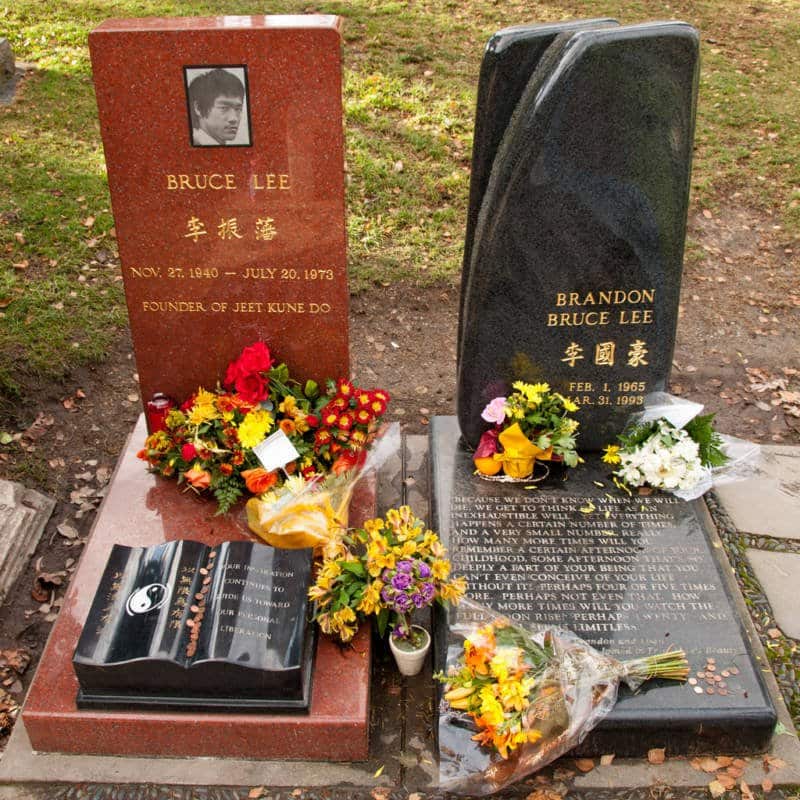 “We think that the fact that Lee’s water intake was repeatedly noticed, even though it is such a common thing that it might have been forgotten given the unusual circumstances, shows that it was indeed noticeably higher than the intake of other people there on the day he died,” the researchers wrote. Bruce Lee also used cannabis, which makes you thirstier, and it is known that he took it all day on the day he died.

The researchers said, “In conclusion, we think Bruce Lee died from a specific type of kidney failure: the inability to excrete enough water to keep water homeostasis, which is mostly a tubular function.”

“This could cause hyponatremia, cerebral edema, and death within hours if the body doesn’t get rid of all the extra water it takes in through urine. This fits with when Lee died.” Even though we are made up of 60% water, that doesn’t mean we can drink water faster than our kidneys can get rid of it. Doing so could kill us. “It’s ironic that Lee made the phrase “Be water, my friend” famous, but it looks like too much water killed him in the end,” they said.

Grown-ish Season 6 Release Date: Will There Be Another Season?