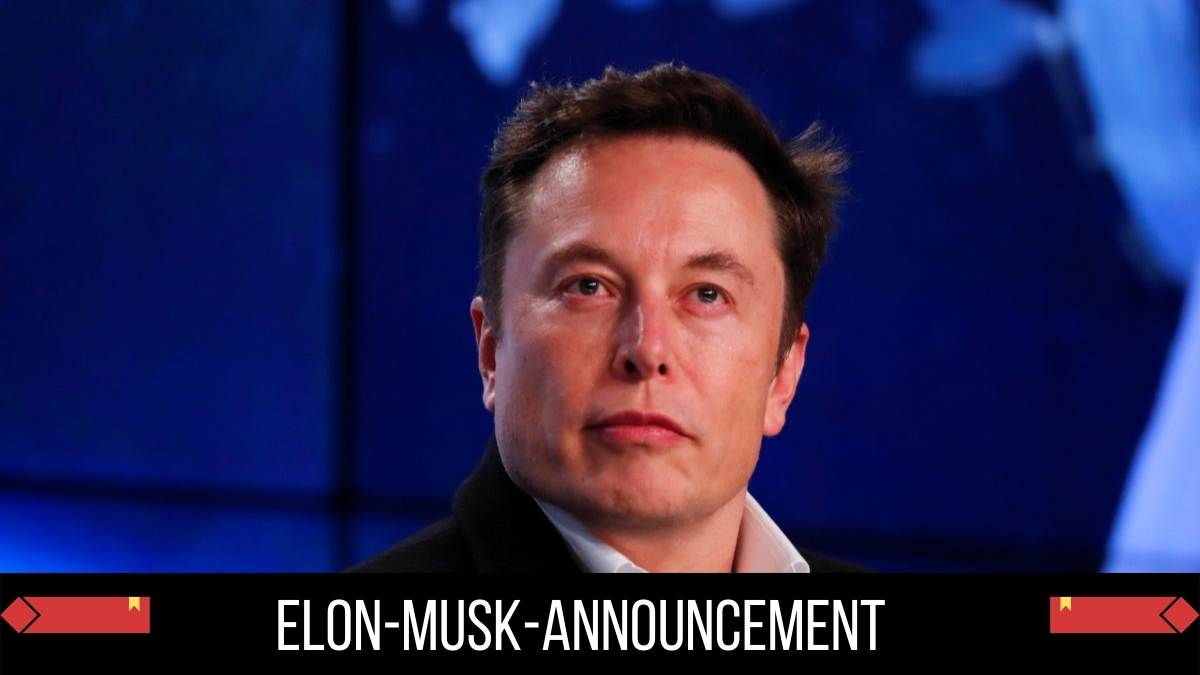 Elon Musk has announced that he will withdraw his turbulent $44 billion offer to acquire Twitter. The CEO of Tesla notified the board of Twitter on Friday that he is withdrawing from the acquisition.

Musk may be right, but Twitter isn’t buying it. Twitter board chair Bret Taylor responded on Twitter, saying the company is “committed to closing the transaction on the price and terms agreed upon with Mr. Musk and plans to pursue legal action to enforce the merger agreement.” The Court of Chancery in the State of Delaware is where we expect to have our day in court.

Twitter could have requested that Musk pay a $1 billion termination fee had they decided to end their partnership. Instead, it appears prepared to fight for the deal’s completion, which has been approved by the company’s board and which CEO Parag Agrawal has repeatedly stated he wants to see through.

This possible breakdown in negotiations is just the latest chapter in a long and contentious saga between the richest man in the world and one of the most powerful social media platforms. Much of the action has taken place on Twitter, where Musk has more than 100 million followers, and where he has expressed frustration that the company is not fulfilling its potential as a forum for free expression. 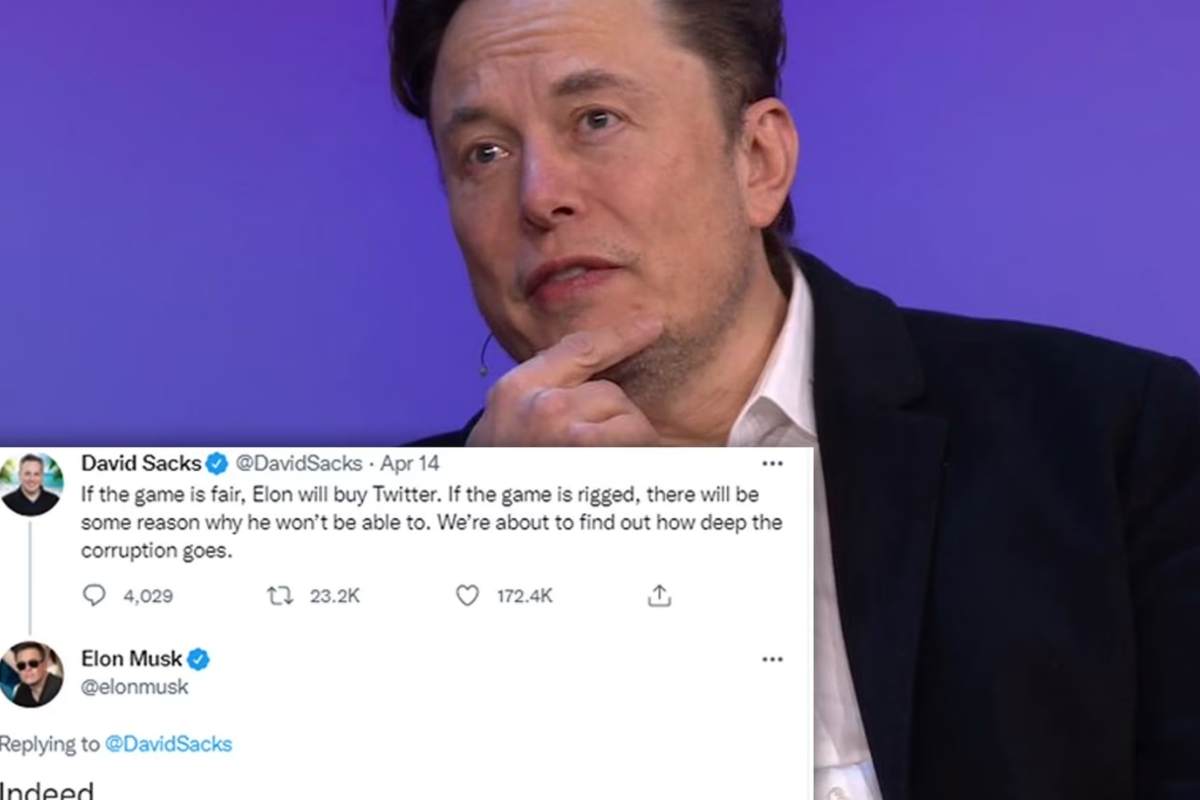 Musk’s attorney Mike Ringler requested information on the prevalence of “fake or spam” accounts on Twitter in a letter sent on Friday.

Twitter has either been unable or unwilling to supply this information. The letter claims that Twitter has “at times ignored Mr. Musk’s requests, at times rejected them for reasons that appear to be unjustified, and at times claimed to comply while providing Mr. Musk with incomplete or unusable information.” It also stated that the data is crucial to Twitter’s business and financial performance and is required to finalize the merger agreement.

Wedbush analyst Dan Ives said in a note to investors on Friday, “This is a disaster scenario for Twitter and its board.” According to him, Twitter will likely engage in a protracted legal battle to either have the agreement reinstated or to collect the $1 billion breakup fee. Many on Wall Street are confused about what will happen next and have said things like, “From the beginning, this was always a head-scratcher to go after Twitter at a $44 billion price tag for Musk and never made much sense to the Street.”

In a briefing with journalists and company executives on Thursday, Twitter attempted to provide more context for its spam account count. Twitter claims that every day, 1 million spam accounts are deleted. Spam accounts make up less than 5% of its quarterly active user base, at most. Twitter claims it randomly samples “thousands of accounts,” and then uses public and private data like IP addresses, phone numbers, geolocation, and account behavior when active to determine how many accounts are malicious spammers.

Multiple outlets reported last month that Twitter had offered Musk access to its “firehose,” which contains raw data on hundreds of millions of tweets posted every day. Neither Twitter nor Musk has confirmed this. IP addresses, phone numbers, and locations are all examples of private information that was not included in the data “firehose” provided to Musk because they are not publicly available. Twitter has stated that the use of such personal information aids in preventing legitimate accounts from being mistakenly marked as spam.

Ringler also claimed that Twitter’s termination of its revenue product leader and general manager of consumers, as well as the layoff of one-third of its talent acquisition team, constituted a breach of the agreement. In his words, the sale agreement stipulated that Twitter “seek and obtain consent” before making any changes to the way it normally operated. According to the letter, Twitter had to “keep substantially intact the material components of its current business organization.”

Musk’s interest in potentially purchasing Twitter first surfaced around the end of March. After accumulating enough shares, Twitter claims he contacted board members, including co-founder Jack Dorsey, and expressed interest in joining the board, making Twitter private, or launching a competitor. On April 4th, he disclosed in a regulatory filing that he had acquired a 9 percent stake in the company, valued at approximately $3 billion, making him the company’s largest shareholder.

As a first step, Twitter invited Musk to join its board of directors. Six days later, however, Agrawal announced on Twitter that Musk would not be joining the board after all. His plan to acquire the business rapidly solidified after that.

By including a “420” reference in his offer price, Musk had agreed to purchase Twitter for $54.20 per share. To finance the purchase, he liquidated roughly $8.5 billion in Tesla stock and secured additional commitments of over $7 billion from a wide range of investors, including Silicon Valley heavy hitters such as Oracle co-founder Larry Ellison.

After Musk publicly criticized one of Twitter’s top lawyers involved in content-moderation decisions, the offer was met with confusion and falling morale inside the company.

Twitter put a hold on hiring, stopped all discretionary spending, and let go of two managers as executives got ready to move forward with the deal. Additionally, the San Francisco firm has been reducing its workforce through layoffs, most recently in the area of talent acquisition.

On Friday, Twitter users’ reactions were mixed. Jokes were made about Musk’s about-face.