Crystal Renay Opens Up About Her Divorce From NE-YO: Says She’s ‘Not Getting Back Together’ 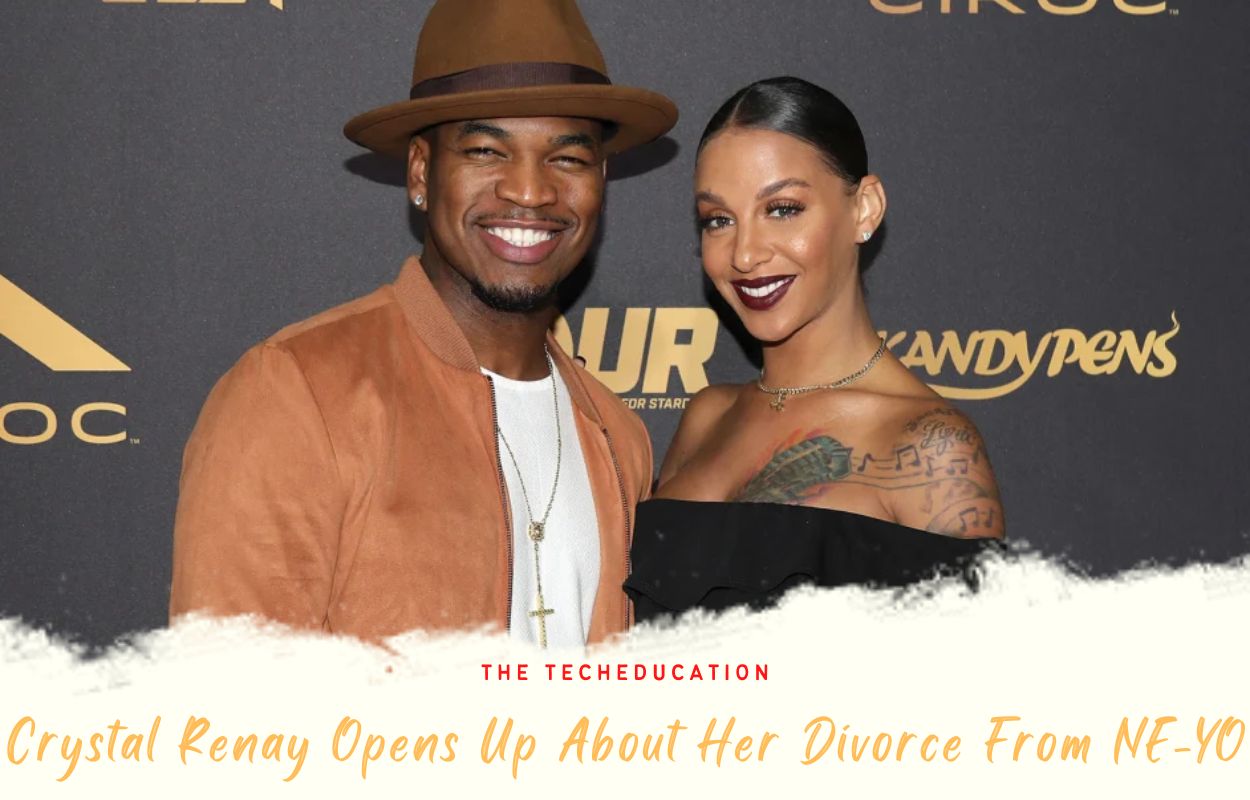 The decision to divorce NE-YO appears to have been finalized by Crystal Renay.

Renay, 36, finally breaks her silence on her divorce from the “So Sick” singer earlier this month in a video posted by TMZ on Friday.

Renay answered “yes” when asked if she and NE-YO, age 42, had a chance to save their marriage, Renay replied, “There are no chances, God is good. We are moving on to better lives.”

She continued talking about the breakup and said, “Certain things can’t be forgiven, but God will forgive, and one day so will I. The Christian me has to one day, but I am okay.” Renay told the media outlet, “I don’t know if I’ll ever date again.” “I mean, only God knows.”

Soon after the news surfaced, Crystal vented her frustrations in an Instagram post. “8 years. 8 years of lies and deception. 8 years of unknowingly sharing my life and my husband with numerous women who sell their bodies to him unprotected…every last one of them! To say I’m heartbroken and disgusted is an understatement.”

Before they decided to separate, Crystal and Ne-Yo had some marital problems. Four years after they were wed, in 2018, Crystal filed for divorce for the first time. However, she did eventually remove the filling, and the couple renewed their vows in Sin City.

The divorce papers state that Renay claimed NE-YO, with whom she claims to have been divorced since July 22, had lately fathered a kid with another lady.

The Grammy winner’s ex-wife claims she has been caring for their three kids since their split and is now demanding joint legal custody, primary physical custody, and child support in addition to alimony.

PEOPLE’s request for comment from NE-YO and Renay was met with silence at the time.

An Instagram post by Renay, now removed, claimed that the couple’s marriage was finished because NE-YO had been unfaithful to her. Regarding “personal matters,” NE-YO has stated that he will not comment.

“To say I’m heartbroken and disgusted is an understatement,” her message continued. “To ask me to stay and accept it is absolutely insane. The mentality of a narcissist. I will no longer lie to the public or pretend that this is something it isn’t. I choose me, I choose my happiness and health and my respect.”

“I gained [three] beautiful children out of this, but nothing else but wasted years and heartache,” Renay added.

In her social media post, Renay then asked fans not to send her any proof that NE-YO was cheating on her. Renay shared her post on Twitter a day after NE-YO replied.

"For the sake of our children, my family and I will work through our challenges behind closed doors. Personal matters are not meant to be addressed and dissected in public forums. I simply ask that you please respect me and my family’s privacy at this time.”

The now-estranged couple had previously split in February 2020 but reconciled four months later. In April 2022, after originally getting married in 2016, they renewed their vows in an elaborate ceremony in a red-themed Las Vegas soiree. After the ceremony, the couple shared numerous photos and videos from the big day on Instagram.

The Sandman: Will There Ever Be A Season 2? Neil Gaiman Response To Season 2

Dead Island 2 Launched Date Confirmed: Everything We Know So Far About This Game!