Technology is a treat in the evolution of the world. All the sectors are working on improving and so to improve their lives. Microsoft has become an essential part of a person’s life. All their products seem to fill in the need. Now, they are working on stuff that is pretty cool for gamers. This could be an evolution in the field of gaming.

It’s been a while since Microsoft started its testing on their new project. This new feature will be an added source for gamers. Uniquely designed for PCs. X Cloud is the new project that Microsoft has been working over some time. Specially designed for the host, Windows. The testing is started already on some devices and also the outcome seems promising. This is an outstanding start for the team and the company. Also, the launch is expected this year with an update. 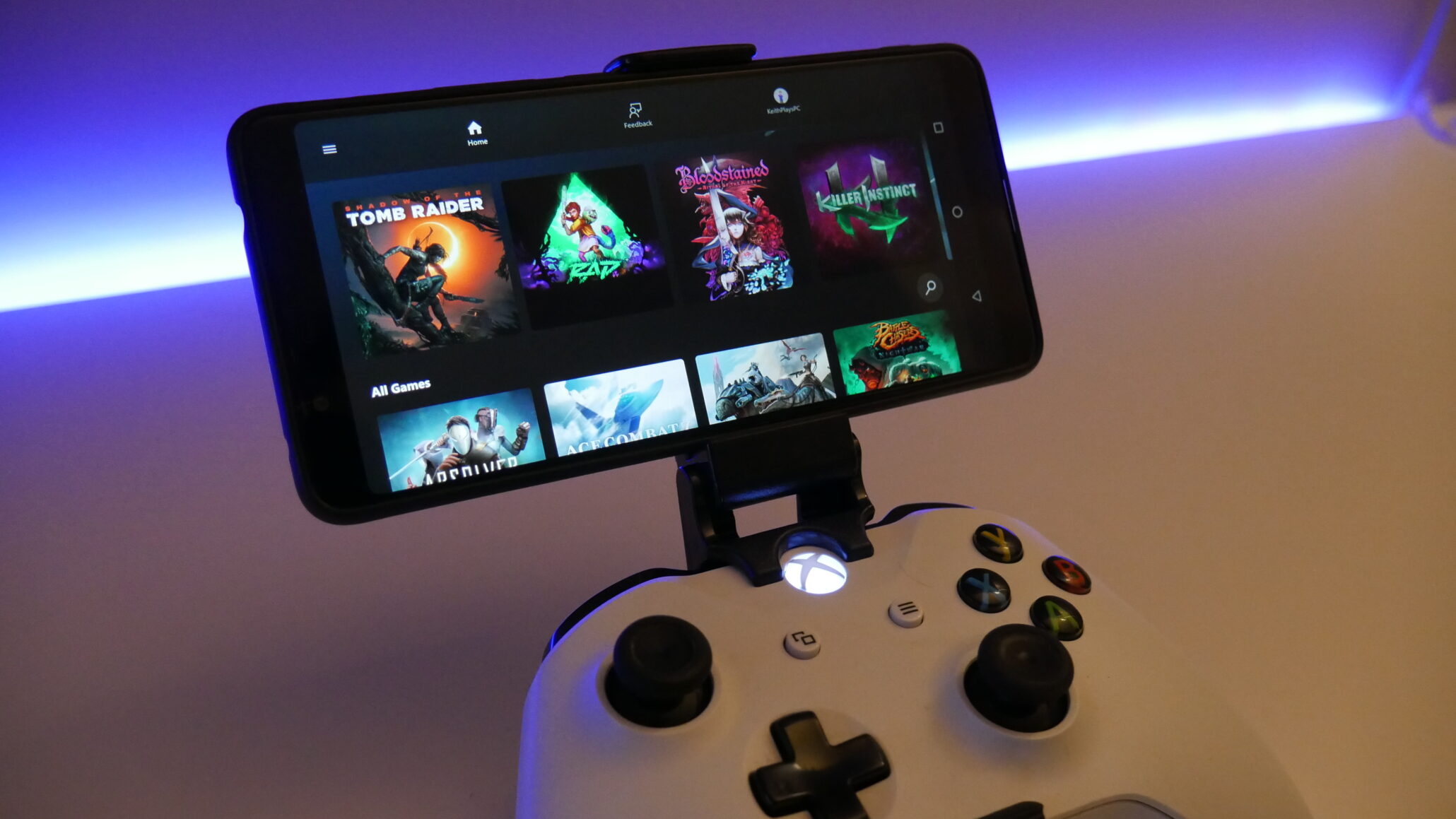 The New X Cloud is an online game streamer designed for Windows. The Xbox One games can be streamed through the mobiles having suitable Android and Bluetooth versions. Microsoft ensures to bring this feature on the Windows and The New Project X Cloud is the step forward. This update could be an added source of interest to gamers.

The system shows a greater response in 720p. This is the first success. It will be tested in 1080p and later in 4k soon. Easy access to the system as of like in Android and ios is an added advantage. So, this system seems user friendly in Windows which is similar to its usage in mobile phones. The testing of the system in Xbox is auspicious and also itis pushed to test in other consoles and devices.

The current results in testing are valuable for the team. The interface seems much similar in phones and Windows. Even though, the team has created a unique system in its way to support Windows. It is tested on Xbox and Microsoft devices. But, it is not the end of the list.

The system is also evaluated on other devices to check for suitable specifications. The suitable systems for PS4 and Windows 10 will be updated soon. The screenshots of the system have been released. This ‘pretty cool’ project will hit the shows at the end of 2020 and the gamers will love it.