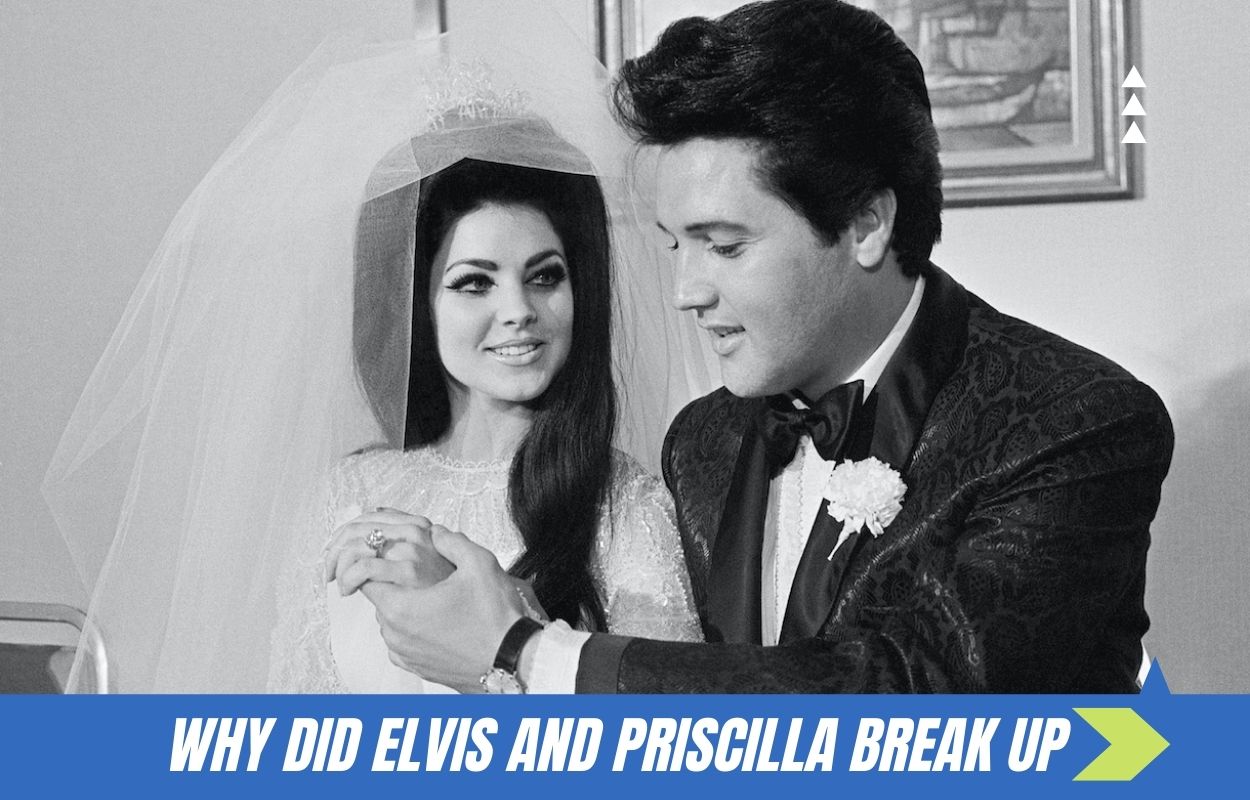 Even though Elvis Presley is “the love of her life,” Priscilla Presley knew at age 27 that she had to end her marriage to him. Priscilla had been with the “King of Rock and Roll” for more than a decade. Even though she still loved him, she wanted to see what else life had to offer. Still, Priscilla says that deciding to leave Elvis was the hardest thing she’s ever had to do.

How Did Elvis Presley And Priscilla Presley Meet?

At the age of 14, Priscilla was invited to one of Elvis’ parties. She was such a big Elvis fan that she couldn’t believe he wanted her there. She felt like she didn’t belong there at all.

Still, Priscilla says in her autobiography that Elvis couldn’t take his eyes off of her all night. He kept trying to get Priscilla’s attention when he started to sing for his guests.

Even though Priscilla thought she would never see the famous rock star again, he kept inviting her to parties. She couldn’t believe that the world’s most famous person wanted her. And as she got to know Elvis better, her love for him grew.

Why Did Priscilla Presley End Her Relationship With Elvis Presley?

Even though Priscilla loved Elvis, she says that being his girlfriend was too hard. The singer wouldn’t let Priscilla have her own career or life, which made her feel very alone a lot of the time. Elvis wanted Priscilla to drop everything for him, and it got to be too much for her to do.

Priscilla Presley in 1974. Photo by Ron Galella Collection.She says on Loose Women, “I didn’t have my teenage years like a normal girl, so I had to adapt.” “So I pretty much did what he did. She says, “I mean, you lived his life.” “You went to the movies that he wanted to go to. You listened to the music he liked, and you went to the same places he did. I really didn’t have a life of my own. … So, I sort of lost myself.”

She says, “I didn’t divorce him because I didn’t love him.” “He was my life’s love, but I had to learn more about the world.”

Elvis Presley And Priscilla Presley Stayed Good Friends After They Split Up.

Even after they got divorced, she and Elvis stayed very close. Even more than when they were married, they started to love and understand each other more.

When Priscilla heard that Elvis had died, she also “wanted to die,” she says.

In her memoir, she says, “I locked myself in the bedroom and told everyone I wouldn’t talk to them because I wanted to be alone.” “I wanted to die, in fact. Love is very deceiving. Even though my ex-husband and I had split up, Elvis was still an important part of my life. Over the years, we’d become good friends, admitting the mistakes we’d made in the past and just starting to laugh at our flaws.

She goes on to say, “We had a bond: We were closer and had more patience and understanding for each other than when we were married. We even talked about how… He was now gone.”

Is David Attenborough Vegan? A Life on Our Planet Book Storyline! 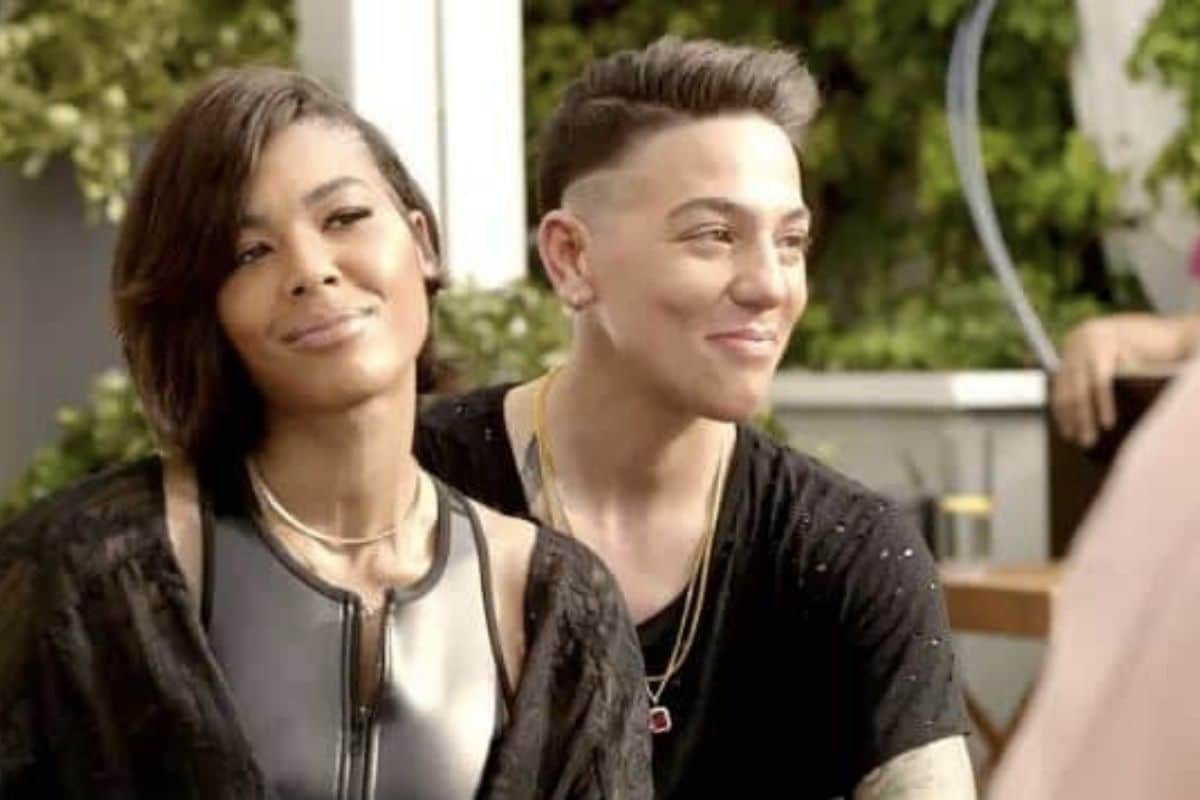 Kathy Hilton Net Worth: How Much Money Does She Make?