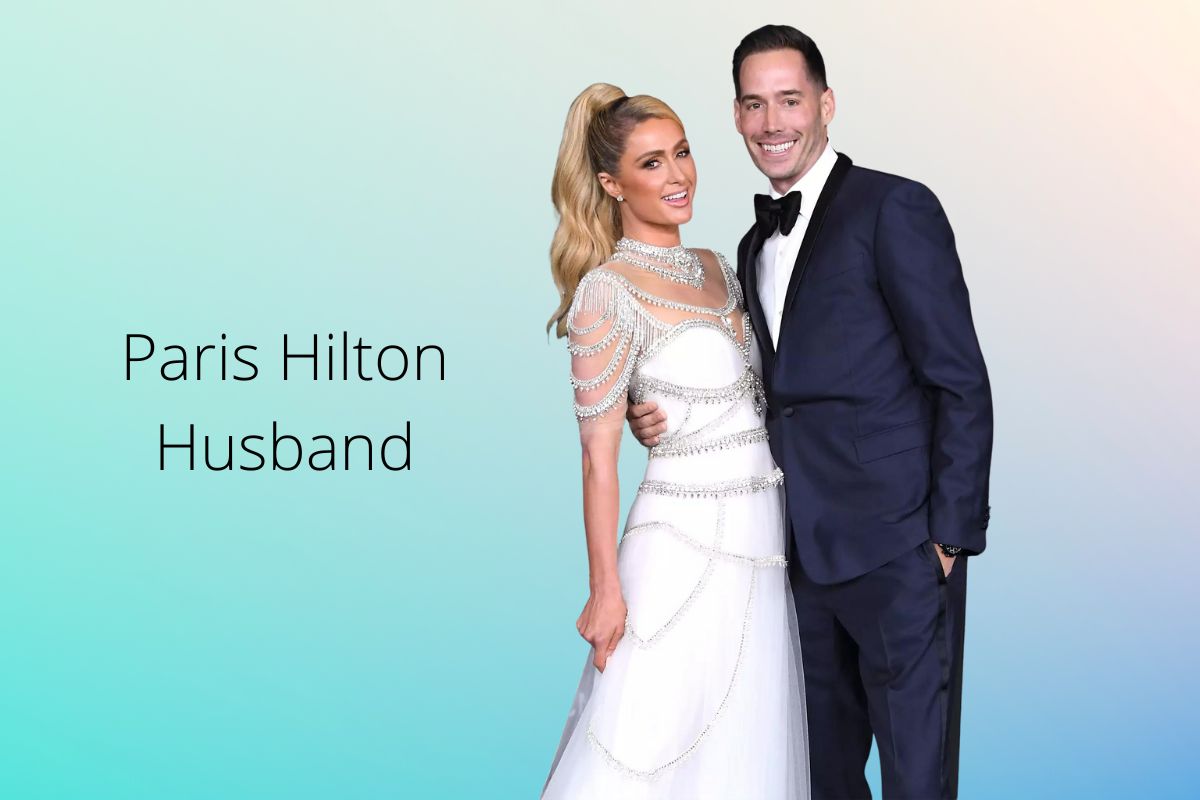 Paris Hilton has tied the knot! In November 2021, the reality star and her boyfriend Carter Reum got married in a big, star-studded wedding. The bride wore no less than four designer outfits. Now that’s well-known.

Who is Carter Reum, then? First of all, he’s been dating the reality star and DJ since November 2019. They met through friends and walked the red carpet together for the first time at the Golden Globes at the beginning of 2021.

What else should you know about him? Paris calls him her “soulmate.” We’ve done the research and put together everything you need to know about the husband of the hotel heiress.

Carter started his career at a venture capital firm in Sydney, Australia, after he graduated from Columbia University in New York City. In 2014, he moved back to New York City and started working at Goldman Sachs as an investment banker.

Carter Reum is an Entrepreneur and Venture Capitalist

Reum and his brother Courtney started M13 together in 2016. The company’s LinkedIn says that it wants to “help founders make better decisions and win in their category.”

In 2007, Reum and his brother also helped start the alcohol company VEEV Spirits. In 2016, they sold most of their shares in the company.

Carter Reum is an Author too.

In 2018, he and Courtney wrote the best-selling book Shortcut Your Startup: Ten Ways to Speed Up Entrepreneurial Success, which is full of advice for people who want to start their own business or are already running one.

They Met Through Common Friends

Last year, they went out in public for the first time as a couple at the 2020 Golden Globes InStyle and Warner Brothers’ afterparty. E! News says that Reum was friends with Gwyneth Paltrow’s friends, and a source told the magazine that Reum and Hilton met through friends they both had. 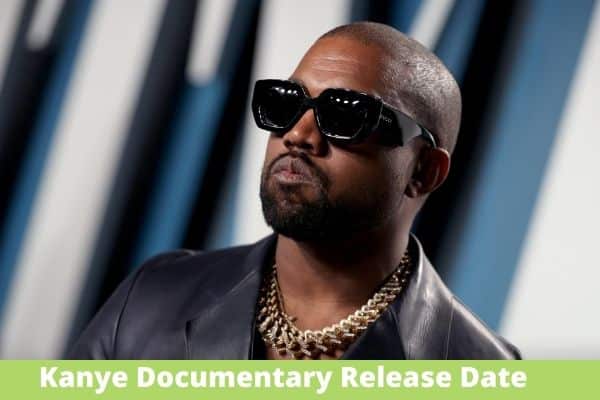