What Happened To Lucy On NCIS Hawaii? Why Is Lucy Missing From The Upcoming Episodes?

In Monday’s episode of NCIS: Hawai’i, it was revealed that Yasmine Al-Bustami, who plays Lucy Tara, won’t be in any of the upcoming episodes. So, is Yasmine going to leave the popular police drama? Read on to learn everything we know about this…

In the most recent episode of the police show, Lucy told her ex-girlfriend and coworker, Kate Whistler that she had gotten a new job as a Special Agent Afloat a job she had applied for when she and Kate broke up last year.

She would be sent to a ship for her new job, which would take her away from Hawaii and Kate for four months. We don’t know how many episodes Yasmine will miss but we do know that the actress will be in the upcoming crossover between three franchises. It will air in January of next year.

Yasmine has been confirmed to take part in the special event. Back in October, she and her co-star Vanessa Lachey did an Instagram Live where they talked about how filming was going.

Lucy is only supposed to be gone from Hawai’i for four months, so fans can be sure that the junior agent will be back on the show at some point. Not only that but neither Yasmine nor the show has said that the star is leaving which means that she will only be gone for a short time.

Many fans of the show liked the last scene between Kate and Lucy in episode seven, but some were disappointed by the plot which they thought didn’t make sense for the agent who was afraid of the ocean. 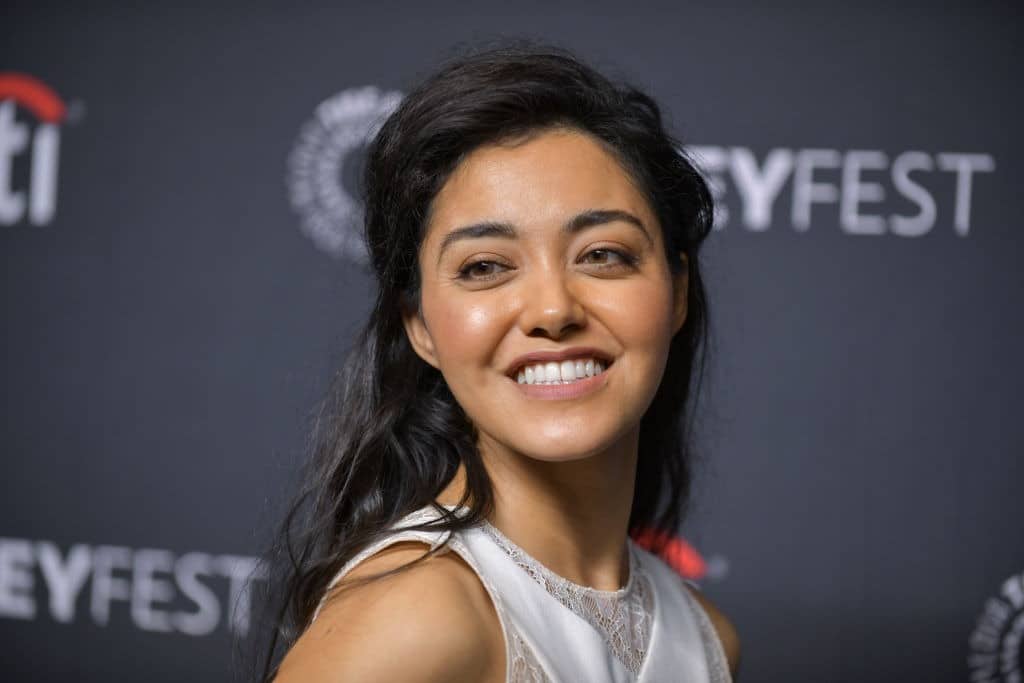 “Ngl, even a family problem would have been a better way out for Yas than putting Lucy on a big ship for four months with the thing she fears the most. “She’ll be living in three life jackets at all times for four months,” wrote one person. “So you’re telling me that Lucy “feet-water-death” Tara really chose to float for four months on her biggest fear, the dark abyss, over Kate “I stayed in Hawaii even after we broke up” Whistler?”

After “Too Hot To Handle,” Harry And Beaux Are They Still Together?

Leilani Simon, 22 Pleads Not Guilty To Murder Charges And Is Denied Bond