The federal and state officials announced that on Thursday 13 people were charged to plan a kidnap of Michigan Gov. Gretchen Whitmer. Six of them were accused of plotting the kidnap. Whereas the other seven were reported to be associated with the militia group “Wolverine Watchmen.” Michigan Attorney General Dana Nessel charged them.

According to a federal criminal complaint, the conspiracy made was to overthrow several state governments.

“The individuals in (state) custody are suspected of having attempted to identify the home addresses of law enforcement officers to target them, made threats of violence intended to instigate a civil war, and engaged in planning and training for an operation to attack the capitol building of Michigan and to kidnap government officials, including the governor of Michigan,” Nessel said at a press conference. 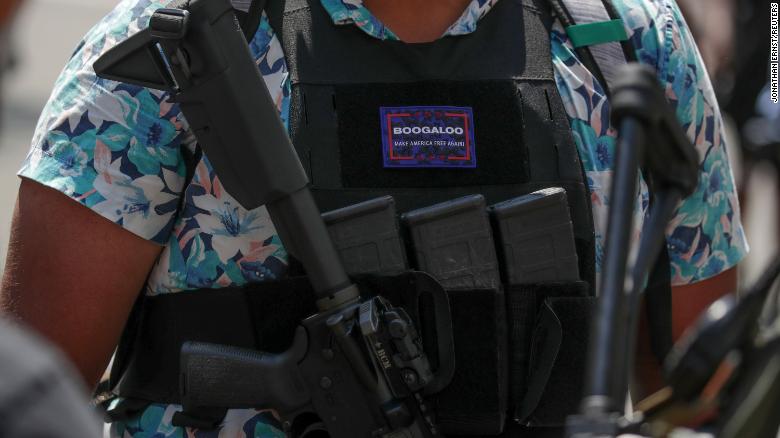 Whitmer Thanks The Two Police Organizations

In an interview with the CNN, Gov. Gretchen Whitmer also thanked the law enforcement for making the arrests. She thanked the two police organizations who gave their best to protect her and her family. She felt very thankful and humble for this.

Whitmer said: “This is unlike anything we have seen before. The brave men and women of these two police organizations put their lives on the line to keep my family and me safe.”

Whitmer repeatedly said that she never imagined anything like this. And that she also blames President Donald Trump, who has repeatedly declined to condemn far-right groups.

Kayleigh McEnany also said that President Trump has continually condemned white supremacists and all forms of hate. And that Governor Whitmer is also sowing division by making these outlandish allegations.