The Trump administration’s diplomatic efforts drove a decision. The Persian Gulf nations have agreed to normalize diplomatic, commercial, and security relations with Israel. The deal has proved to be a success for the White House and Israel, which is a setback for Palestinians. 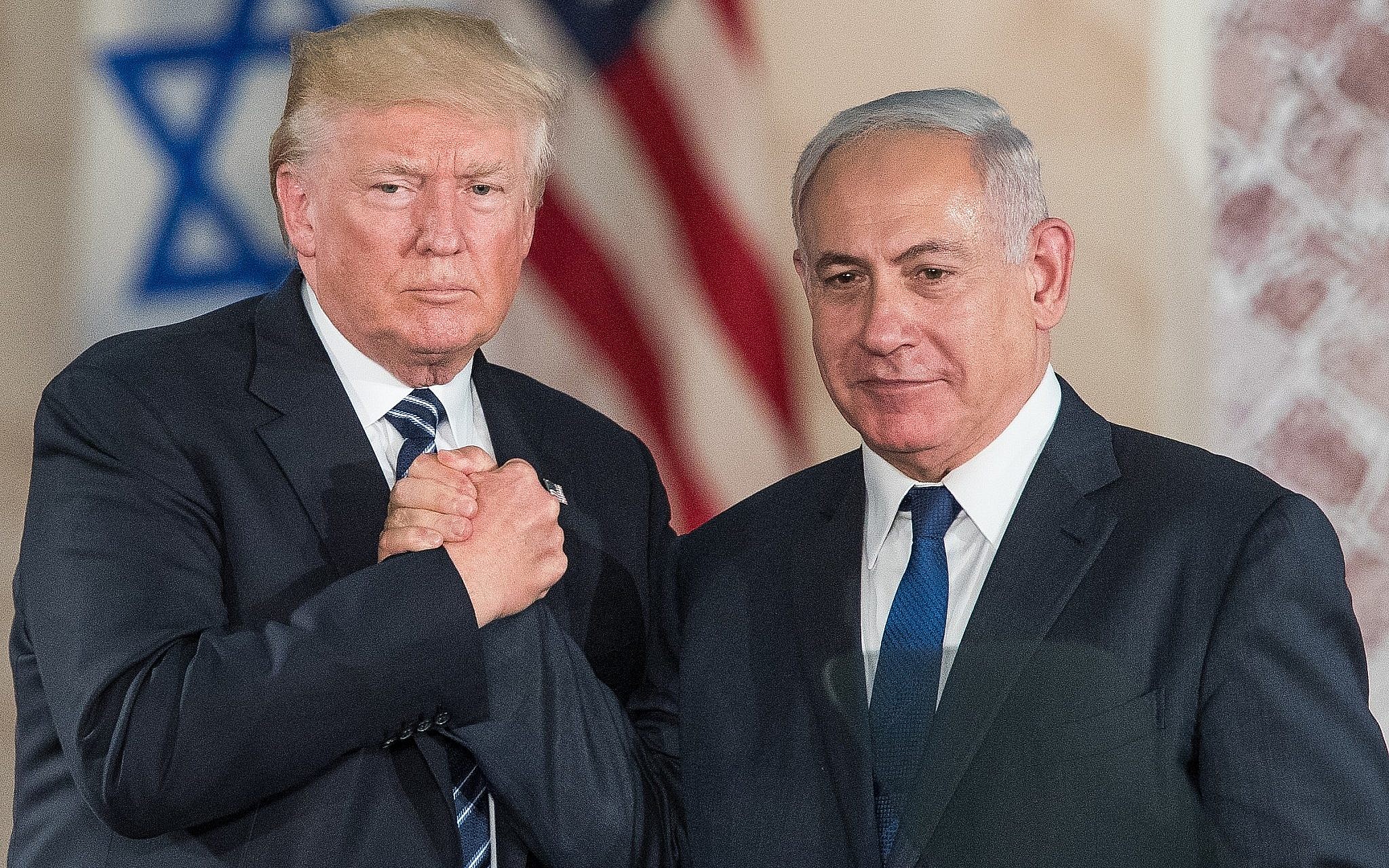 The announcement came out less than a week before the 19th anniversary of the 2001 terrorist attacks. Every year Mr Trump hosts a white house ceremony to mark the establishment of full relations between the United Arab Emirates and Israel. Several politicians attended the event, including Bahrain’s foreign minister.

The peace treaty is a diplomatic win for the US president. The fact that this happened right before two months of presidential elections has proved to be beneficial for his image.  It was an opportunity for him to win support from Pro-Israel evangelical Christians.

Another HISTORIC breakthrough today! Our two GREAT friends Israel and the Kingdom of Bahrain agree to a Peace Deal – the second Arab country to make peace with Israel in 30 days!

“Opening direct dialogue and ties between these two dynamic societies and advanced economies will continue the positive transformation of the Middle East and increase stability, security, and prosperity in the region.”

Saudi approval of the agreements has been considered key to the deals.

Bahrain-Israel deal will potentially normalize diplomatic, commercial, security, and other relations between the two countries. A prohibition already dropped on Israeli flights by Bahrain and Saudi Arabia.

Mr Trump’s son-in-law and senior adviser, Jared Kushner. He noted that the agreement is second Israel has reached with an Arab country in 30 days. Right after having made peace with  Egypt and Jordan – in 72 years of its independence.

Bahrain has progressively pinned their hope on support from other nations as it struggles with its debts, mainly neighbouring Saudi Arabia. In that way, Bahrain followed in lockstep with Riyadh, meaning any normalization with Israel likely got the kingdom’s approval, though, Saudi Arabia, for its part remained silent since the Emirati announcement.