TNT’s post-apocalyptic series ‘Snowpiercer’ is set in 2026 and follows a permanently running train as it rounds the globe after the world’s transformation into a freezing wasteland.

The dystopian drama, created by Graeme Manson and Josh Friedman, delves into the numerous characteristics of the survivors on board the train. They are divided by social hierarchies and unequal distribution of resources.

As the passengers separate themselves along class lines, a gritty story emerges that depicts the depths of societal injustice as each passenger battles for survival.

Since its May 17, 2020, debut, the program has gained a devoted fan base for its engrossing sci-fi plot. As the next episode nears completion, here is all we currently know about ‘Snowpiercer’ season 3!

TNT stated in early November 2021 that Snowpiercer Season 3 would broadcast on Monday, January 24, 2022. The third season will premiere a year after the second, taking up just where the second season left off.

TNT announced the release date through a tweet on its official Twitter account, which means fans will only have to wait a few weeks to enjoy the ultimate roller coaster trip.

As with the previous two seasons, all Season 3’s episodes will not be published concurrently. In the United States, it will air weekly on TNT, while the rest of the globe will watch it on Netflix.

According to the tentative release plan, the premiere of Snowpiercer Season 3 will air on TNT on January 24 and Netflix globally on January 25.

A new world is coming. #Snowpiercer Season 3 on TNT 1/24. pic.twitter.com/P80U0IBflJ

Melanie vanishes towards the conclusion of the second season of ‘Snowpiercer,’ but her data is stored for Layton and Alex, who returns to the research station seeking her.

The research indicates that several regions of the Earth have begun to warm, signaling the prospect of human civilization reviving. To Layton’s amazement, Melanie announces after the session that she is marching into the Freeze to die to ensure humanity’s existence on Earth.

Season 3 will begin where Season 2 left off, with Layton and his team plotting an expedition to locate Melanie. We may anticipate the third season being dictated by the data kept by the latter, as Layton and the others search for a friendly site to rebuild civilization.

The conflict between Layton and Mr. Wilford may intensify as fresh opportunities present themselves for Layton and his crew.

In an interview after the season 2 finale’s release, executive producer Becky Clements said that climate change would play a significant role in the forthcoming installment’s plot.

Check out the trailer of Snowpiercer Season 3 here:

Everyone who survived Snowpiercer’s first two seasons is expected to return. The following is a list of the major characters we’re anticipating seeing: 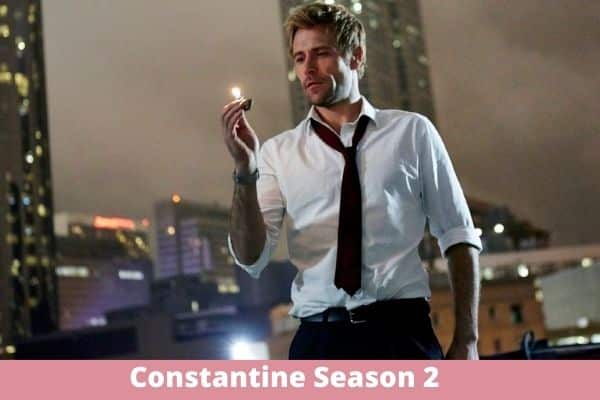 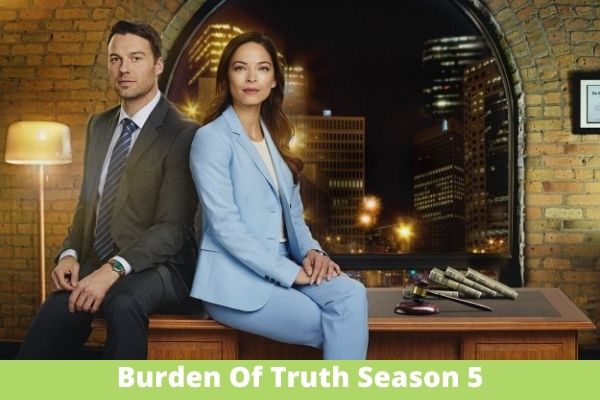 Burden Of Truth Season 5: Confirmed Release Date, Trailer & Everything We Know in 2022