The hero who kicked off the Infinity Saga, Iron Man, has proved to leave a massive impact on Marvel’s Cinematic Universe as well as Marvel Fans. The fallout of his ultimate sacrifice was what brought the stone saga to a close. Iron Man’s spirit is six times more likely to be all over MCU even after his tragic on-screen death. MCU is up and about with a new phase of movies without the man in a can.

Here are six ways in which you will observe Tony’s influence on the great Marvel Cinematic Universe. 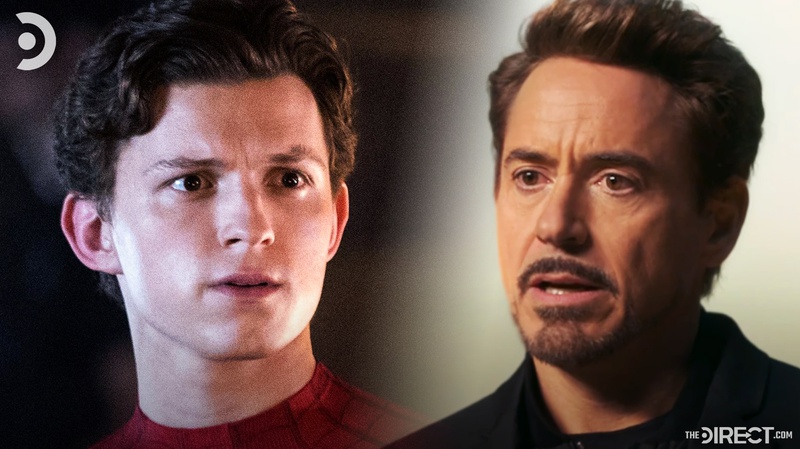 Till this point spider man’s story revolves mainly around his relationship with Iron Man From his highly equipped suit to his pieces of training, they all start and end on Tony Stark.

Tony is the Big recruiter who puts him forward among the big men. He introduces Peter Parker into the world of Big-league superheroes in the movie Captain America: Civil War.
Tony officially announces Peter, a member of the avengers family in the movie Avengers: Infinity War. After Tony’s finger snap, he leaves a significant hole for Peter to fill in for the upcoming film. In the film Spider-Man: Far from Home and Homecoming, the great villains, Vulture and Mysterio are disgruntled former Stark Industry employees out of vengeance.

All that being said, Kevin Fiege has stated that moving forward, Spider-Man won’t be as stuck in his mentor’s shadow as we have seen so far. After the massive success of Spider-Man: Homecoming. It can be stated that Peter Parker is his own superhero and not “The Next Iron Man”. Being said that, Peter will definitely show his wisdom learned from his Guru.  Not to forget that Vulture is still alive, and Mysterio might as well be too. 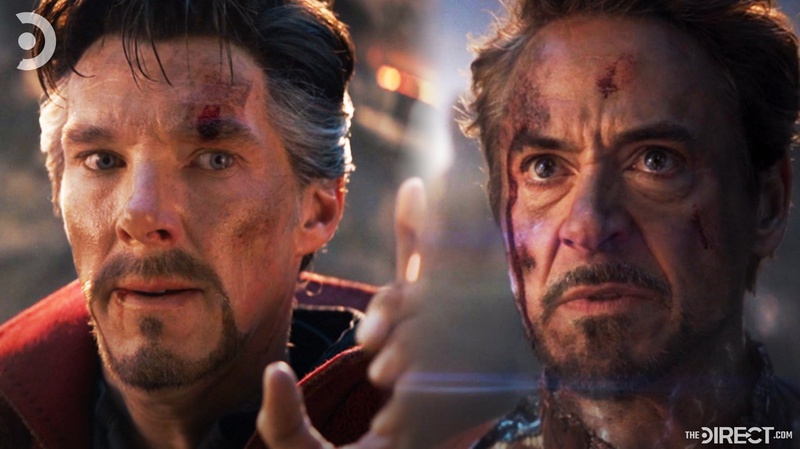 2. Doctor Strange And His Mindset

Spiderman, who has the closest relationship with Iron man, is a phase 4 hero. He certainly wasn’t the only one deeply smitten by Tony’s death. In the movie Infinity War, Doctor Strange makes it very clear that someone has to sacrifice themselves to defeat Thanos.

During the Final Battle in The movie Endgame, Strange ominously tells Tony that if he tells him what is exactly going to happen, It won’t happen. Later in the scene when Tony grabs his gauntlet studded with all of the infinity stones. Strange indicates him raising one finger, telling him that his snap is the only way their side will win.

Moments as mentioned earlier and the fact that Strange is seen in Tony’s funeral tells us how much of an emotional toll the future has had on him. Strange does not hold on to the time stone anymore, so he is out of that burden as well. Six of hese events still have ramifications in his mind.

Strange might feel guilty for leading Tony for his sacrifice. We will get to know about all the hidden storylines in the upcoming Doctor Strange movie, The Multiverse of Madness. 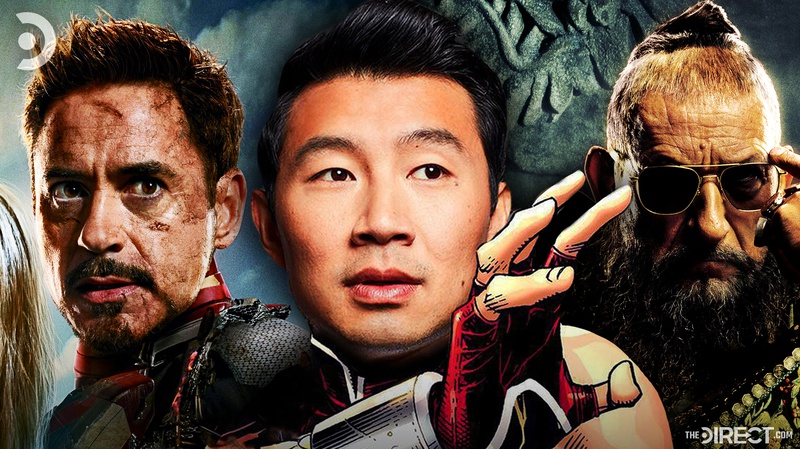 3. The Ten Rings And The Real Mandarin

The classic Iron Man villain, according to the comics, is the Mandarin. In Iron Man 3, we see that villain is an actor named Trevor Slattery. In one of the MCU announcements, which held at San Diego Comic-Con in 2019, it was revealed that “Shang-Chi and the Legend Of The Ten Rings” hint at the ties of MCU past. The Ten Rings are the name of the terrorist group that abducts Tony Stark in Afghanistan.

READ  Robert Downey Jr: Welcomed His Fans To Join The Conversation About "Mr. Mason's Journey" With Her Wife, Susan Downey

According to All Hail the King, the one in charge of the Ten Rings is actually a mandarin, and he is fully aware of what happened with Trevor during the events of Iron Man 3. This information, however, has not been revealed in any of the main MCU movies yet. 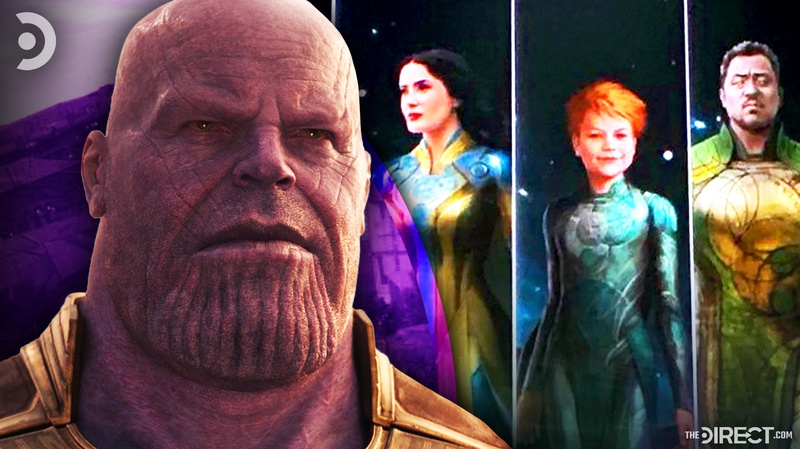 In the Marvel Comis Lore, Thanos is an Eternal. Another shocking revelation is that Phase 4 will launch The Eternals as a movie or series. Hence the main villain defeated by Iron Man is an essential link and has close ties with this Eternal Group making their debut.

Possible flashbacks of young Thanos living amongst other Eternals could help connect The Eternal among big-screen MCU characters.

The Eternals were around for thousands of years in MCU lore and were doubtlessly stricken by the Decimation and Blip.

The release of The Eternals in 2021 will show us whether the death of Tony Stark plays a role in Retemaing of Eternals. 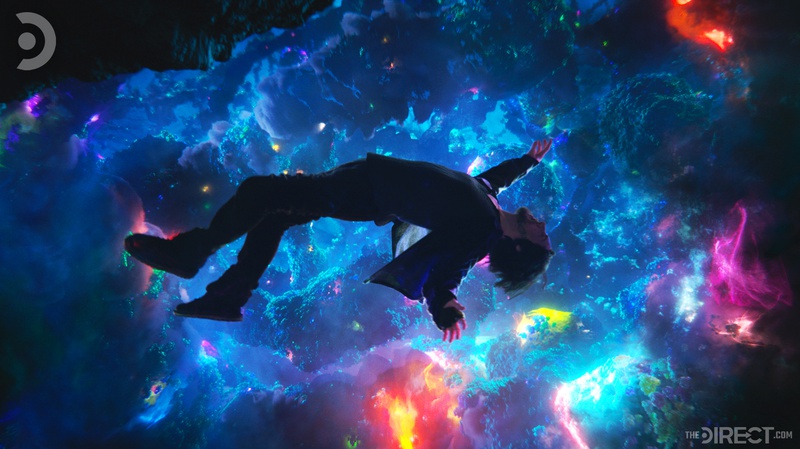 5. A Ticket To The Multiverse

The Nano Gauntlet is not the only Stark Tech that gets most of the fan glory for the iconic “Snap” moment. One of the six who figures out the time heist is the one and only Iron Man himself. The tech was made in the stark lab; even though the machinery was put away right after its use, none should forget it still exists and can be used for further missions.

In the next Doctor Strange Movie, we are aware that the multiverse is going to come into play. Similar kind of projects will be seen in the Loki series.

The time travel technology has left the potential to bring back deceased characters of MCU. Not to forget Tony Stark was the one to create such technology in the first place. So if anything related to time travel happens again, we know who to thank. 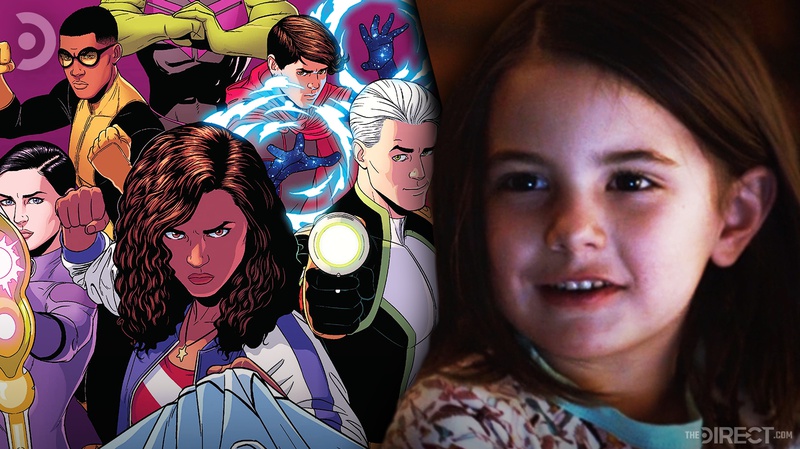 Six young avengers project rumoured to be up in the marvel studios. It won’t be quite long when we see Cassie on screen again. There is also a possibility of her going to the dark side. The alternate storyline could include her going against the Avengers to avenge her father’s death.

Morgan, Iron Man’s cute little daughter is also introduced in the movie Endgame. Morgan’s interest in her family business is seen when she plays with the Rescue Helmet. She is obviously a little too young to join the superheroes, but there are numerous possibilities along with which she gets involved down the line.