Senseless Violence To End: 78-Year-Old Man Died On Getting Punched During An Argument!

A 78-year-old Whiting resident, Robert Clarke died on getting punched during an argument. As informed by his son Shawn Clarke, Robert was born in Newark and grew up in the Holly Park section of Bayville. His son added that he was a self-taught mechanic and carpenter and an avid motorcyclist who started a pool repair business decades ago. Robert recently joined the “Wawa Crew,” an informal group of motorcyclists who meet outside the Wawa convenience store in Whiting to hang out.

“He wanted to spend his time in the wind, as we say… That’s where he liked to be,” Shawn Clarke said. “That’s my dad in a nutshell.”
Shawn also recalls his father’s childish sense of humour. Shawn said that almost every time his father went out to eat, he’d make the same joke to the wait staff. With a serious look, he’d ask for a bizarre meal— a hot dog with peanut butter and jelly or pizza with mayo— before confessing he was kidding. 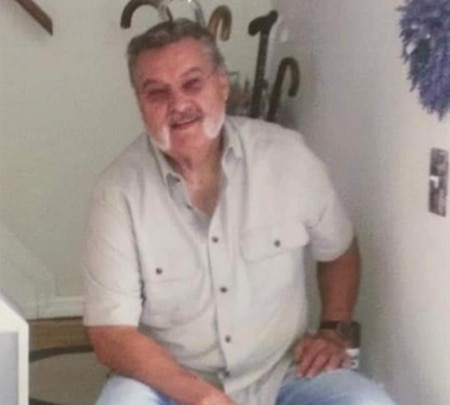 On the day of the incident, Robert had gone to the diner. He went alone to watch a bluegrass band play. And as reported by his son, Shawn Clarke, Robert’s motorcycle friend’s also showed up there.

Edward Chandler, a friend of Robert’s motorcycle group, was also present there. He is also the main culprit who is charged with manslaughter. He is being kept in the Ocean County Jail until the date of hearing. 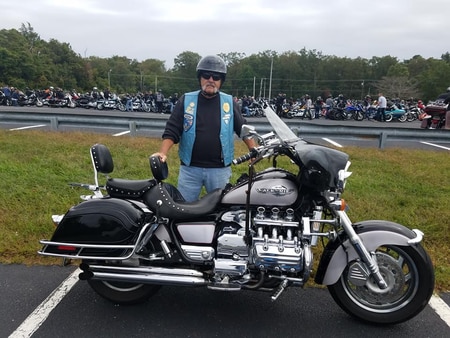 As reported by the police, the cause of Robert’s death began after one of his friends got involved in an argument in the restaurant with a group of people over her being kicked out of the “Wawa Crew.” The restaurant owner was compelled to throw the chaos creator out of the restaurant. But, another argument between them started in the parking lot. And there only, Chandler attacked Robert and punched him to death.

READ  Jackie Stallone Died On Monday...A Deeply Saddening News...Here Is What Has Happened!

Robert and Chandler were likely to know each other well as the two were connected on social media. But, Shawn is not sure if the two were enough to close.

“This was a violent act, and it’s a tragedy for two families, and it has affected a lot of people. And the last thing we want is for that to continue… We want everyone to take a break and step back and understand it was a tragedy,” Shawn Clarke said. “I know for the Chandler family, this is a devastating thing for them, too. It has a lot of people hurt. It’s just the senselessness of it. That’s the most difficult part.”

Shawn Clarke also asked everyone to be kind to each other. Ans, he also claims that his dad has always wanted that.
“Be kind to one another. That’s what dad would want,” Shawn Clarke said.