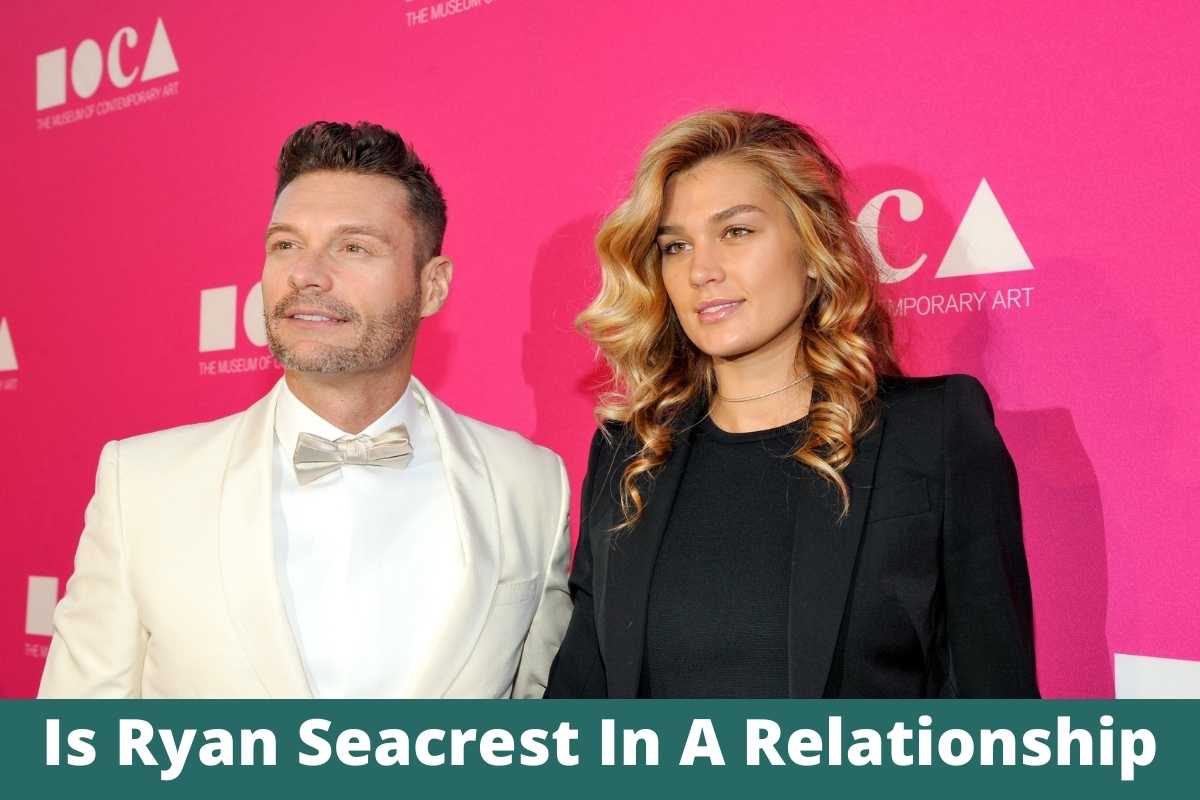 According to reports, Ryan Seacrest and Aubrey Paige Petcosky have been dating, and fans have been rather pleased about this new couple in town.

The two celebrities were recently sighted together in New York’s West 30th Street Heliport, confirming speculations circulating for some time.

The suspicions began in May 2021, when Aubrey shared a photo on Instagram implying that she spent time with Ryan Seacrest. Ryan’s house was visible in the backdrop of the shot as Aubrey Paige Petcosky lounged by the pool.

Are Ryan and Aubrey confirmed to be a couple?

According to different claims circulating on the internet, Ryan Seacrest and Aubrey Paige Petcosky had been dating for quite some time. According to a source close to Us Magazine, the pair is quite happy together and doing well.

Additionally, they have chosen to keep their relationship private for the time being. Additionally, sources indicate that Ryan Seacrest has met the family of Aubrey Paige Petcosky, and they think he is a lovely guy.

The romance news has been met with mixed reactions on the internet, with some doubting the couple’s 23-year age difference.

According to a Daily Mail article, the couple was also recently observed together exiting a helicopter in New York. Ryan put his left arm around her waist as they walked towards Ryan’s vehicle, which was waiting to pick them up.

Aubrey was also sporting a high-end Gucci sling purse, which drew a lot of attention. On the other side, Ryan Seacrest was spotted sporting a striped white T-shirt, a basic white facemask, and a matching off-white cap.

Other Relationships of Seacrest

Before Taylor, Seacrest dated actress Julianne Hough, 33, for nearly two years until calling it quit in 2013. According to a friend of Hough’s at the time, Seacrest’s workaholic tendencies played a role in the split. “He’s constantly working,” the source stated of Seacrest. “He is a man who never sleeps.”

Hough alluded to the period of her life following her divorce from Seacrest during an Instagram Live talk with influencer Valeria Lipovetsky.

“It was 2013, and I had recently ended a pretty public relationship,” Hough explained (she and Seacrest broke up in 2013). “I was flying private jets and boats and living in an opulent mansion. My life was quite dissimilar to the one I grew up in.”

“I had just broken up with that person to establish that for myself,” Hough revealed. “I felt as though I didn’t deserve it, as if I hadn’t earned it, and now I needed to go and earn it for myself.”

Was Seacrest On the Fence About Committing to Taylor?

Following their separation in 2019, a source informed PEOPLE that “Shayna desired more from the relationship.” It felt natural for her to take the next step. She was prepared to marry, but Ryan was not yet present.”

According to PEOPLE, Seacrest wishes Taylor a happy anniversary during an episode of “Live With Kelly and Ryan,” remarking that it was their third anniversary due to several breakups. Kelly Ripa of Seacrest politely reminded him that relationships could be a roller coaster.

“You know, whenever we pass an amusement park, I usually look at the roller coaster and think, ‘Look, there we are,'” Seacrest explained, adding, “It’s all upside-down loops.” This is not Thunder Mountain; this is unquestionably the Mind Bender.” 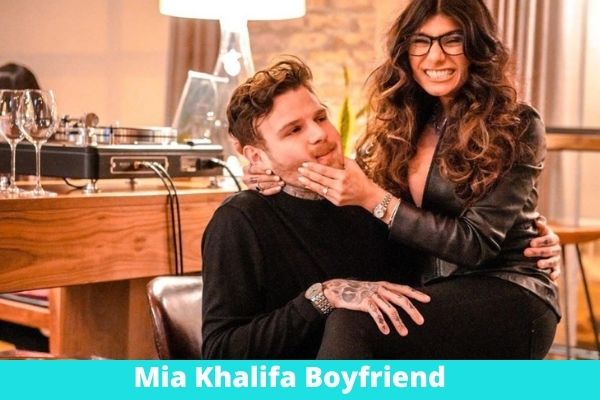 Who Is Min Yoongi Dating? All About His Love Life!! 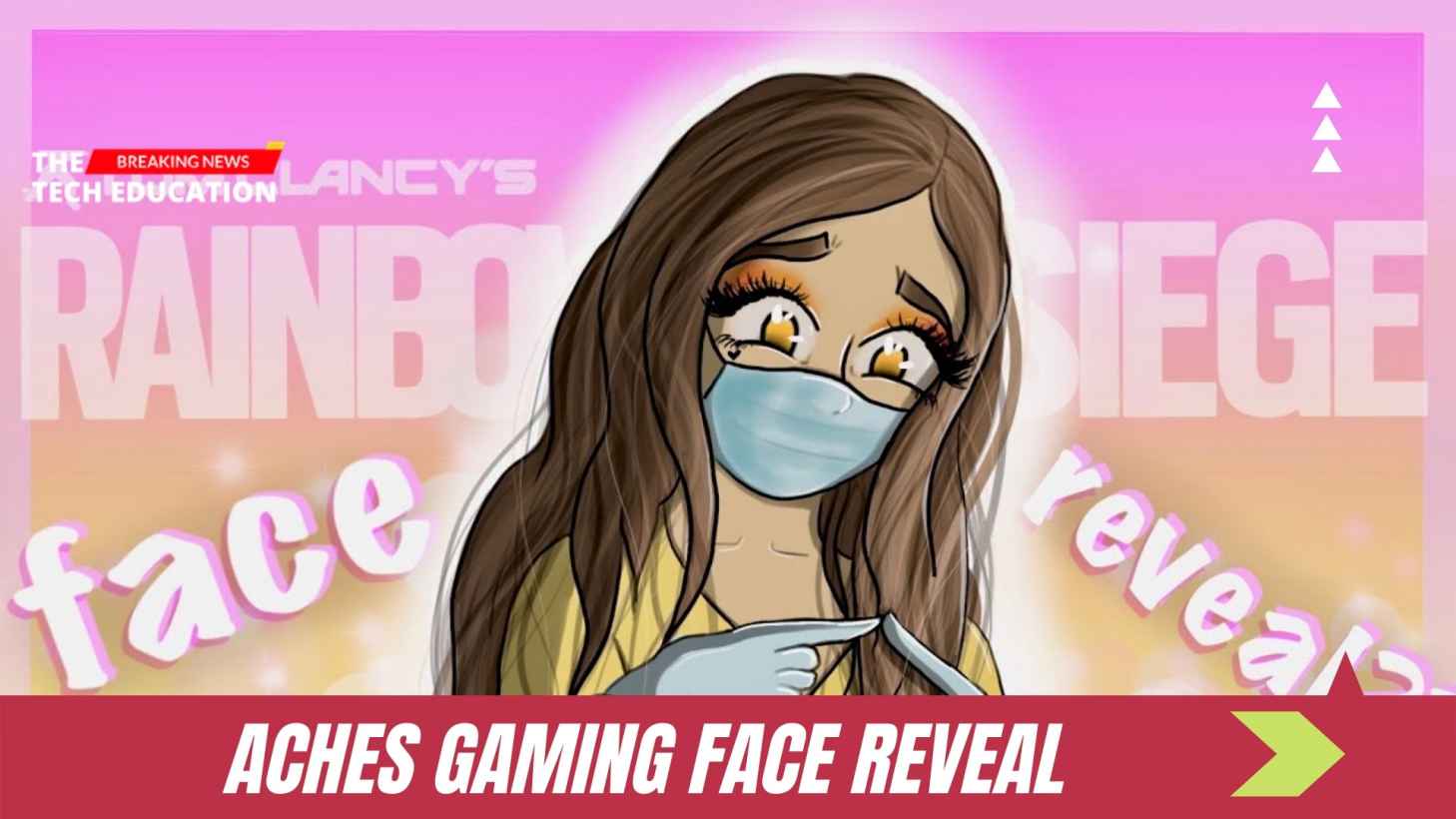